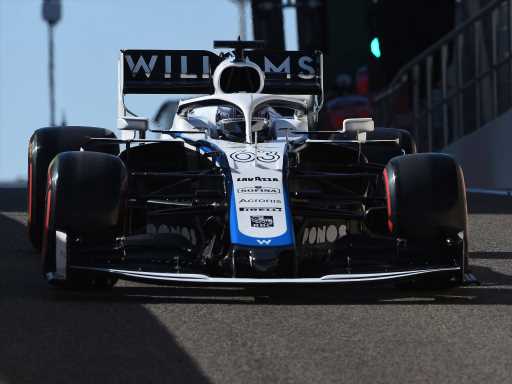 George Russell returned from his Mercedes experience with a few suggestions for Williams to lift them up the Formula 1 ladder.

Russell filled in for Lewis Hamilton at the Sakhir Grand Prix after the seven-time World Champion tested positive for COVID-19, and he certainly did not disappoint.

After putting the W11 P2 on the grid, Russell would take the lead from team-mate Valtteri Bottas at the first corner and build up a gap out front from there with only a mix-up in the pits, where he was given Bottas’ front tyres, and then a puncture costing Russell a golden opportunity at a first career win in Formula 1.

And this good start inspired some improvement suggestions which Russell made to Williams upon his return, with the clutch paddle a particular focus.

“He did a particularly good start [in the Mercedes] and he has had some good starts in our car, but I think what we are lacking is the consistency.

“It’s probably as much down to what they do on their car than it is the driver. So he’s got some ideas, particularly about how he might like to change the clutch paddle, so the sort of ergonomics of what they do. That’s something we can look at over the winter.

“I think probably the whole drivetrain systems are a bit too different, but what tends to be more interesting is the tyre preparation and how you understand the grip you’re going to have at the start and therefore what the clutch target is.

“There’s probably something for us to learn about there, I think.”

Of course, Russell is not able to divulge Mercedes’ secrets of success to Williams, even if creating a Mercedes copy would be a very nice gift to Russell.

And since Mercedes finished 2020 as the clear fastest team on the grid, taking the Drivers’ and Constructors’ Championships at a canter, while Williams propped up the standings without a point, there are limits to what Mercedes-inspired changes can be made at Williams.

“The fundamental car pace is probably so different, so we can’t just make our car like theirs as simply as he [Russell] would obviously like,” Robson continued.

“But once we sit down with him properly, we may change the way we prioritise things.” 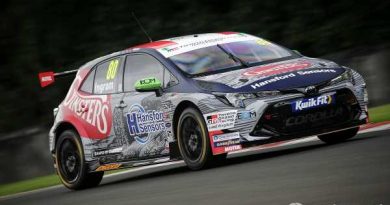 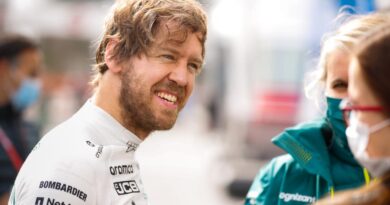 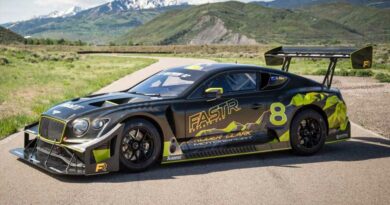