George Russell said being one of the Grand Prix Drivers’ Association directors for a second consecutive year has “opened my eyes” to a lot of the things the association does.

The Grand Prix Drivers’ Association (GPDA) is the trade union of Formula 1 drivers and meets, considers and debates topics that arise in the series.

This union has been particularly important this season after the multiple missile strikes near the track during the Saudi Arabian Grand Prix weekend. After the attack, the GPDA held a four-hour meeting with the drivers to discuss their thoughts.

Although membership of the GPDA is not compulsory, every driver on the grid currently is part of it. As a member, they are given the rights to vote on the leadership which includes the chairman alongside directors.

Russell is in his second year in the post having replaced Romain Grosjean following the 2020 season and joins the likes of Jenson Button, Fernando Alonso and Michael Schumacher to have held the role.

Good weekend that! Closer to the front on pace and another podium for the team. Congrats to LH on the P3. Home race up next. 🇬🇧 pic.twitter.com/JYo4tbMkJW

Ahead of the Canadian Grand Prix, Russell was asked what impact the role had had on him and how he dealt with instances such as the missile attack, porpoising and the FIA’s ban on jewellery. In response, the Mercedes driver did admit it had “opened my eyes” in terms of what the GPDA does.

“There’s quite a lot going on, to be honest, but no, all good,” Russell told the media. “I think, Alex Wurz and Anastasia [Fowle] who’s another director, has been a huge part of this and they do the majority of the work behind the scenes.

“It’s opened my eyes a lot to their input. I think we’ve all got a lot, all of us drivers, have a lot to be grateful for, for those two, especially. But yeah, enjoying it.

The GPDA was first founded in 1961 under chairman Stirling Moss but disbanded in 1982 following the South African Grand Prix. 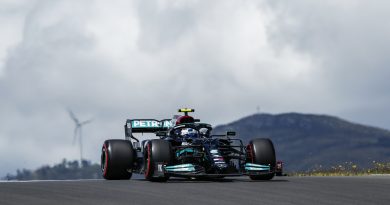 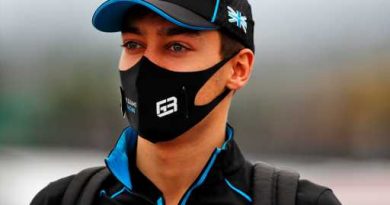 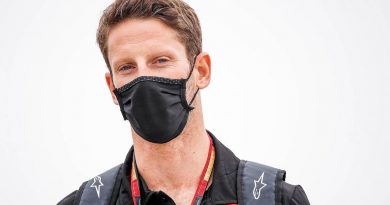