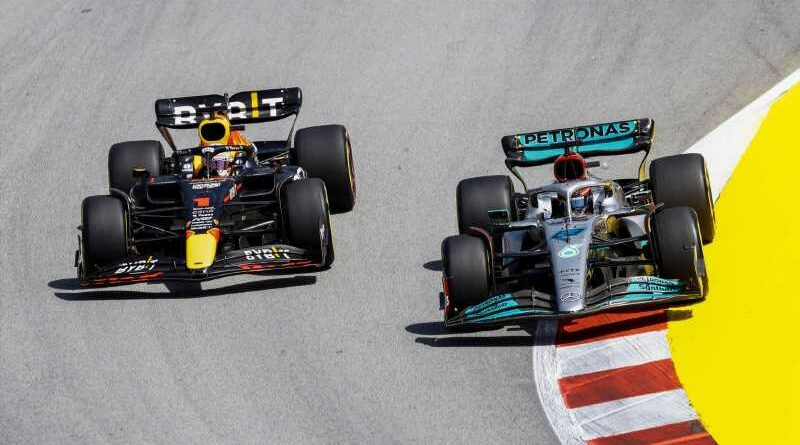 George Russell thinks Monaco may be too soon for Mercedes to join the victory battle – indeed that prospect could be “three or four” races away.

Mercedes took a significant step forward at the Spanish Grand Prix, where they looked genuine contenders for pole position during qualifying before Russell and Lewis Hamilton eventually started fourth and sixth respectively.

Russell went on to finish third, over half a minute behind winner Max Verstappen, with Hamilton fifth after a storming drive back up through the field after being hit on the opening lap by Kevin Magnussen which forced an immediate pit-stop.

Team principal Toto Wolff said afterwards it had been a “stunning” recovery from Hamilton, whom he thought “would have raced for the win” without that first-lap incident for which the stewards apportioned no blame.

But although Mercedes look to be right back in the picture after a disappointing start to 2022, in which they have spent a decent portion stuck in the midfield, Russell thinks the development taking place on the W13 means it might still be too early to expect great things at the Monaco Grand Prix or even in Azerbaijan a fortnight later.

“I believe Mercedes are the best in the business and if anyone can solve these issues and bring the performance back, we can as a team,” the Briton, who is 28 points ahead of Hamilton in the Drivers’ World Championship standings, told Channel 4.

“I’ve been seeing how the team have come together through these difficult moments and being able to find this solution for one is an achievement in itself. But now I truly believe we can just start throwing a lot of performance onto this car.

“I think it will still be a good three, four races before we start to truly compete on the same level as them (Red Bull and Ferrari) but we are definitely slightly more in the mix.”

With Ferrari having suffered a poor Spanish Grand Prix as Charles Leclerc had to retire from the lead with a power-unit failure and Carlos Sainz finishing fourth after a costly spin, third-placed Mercedes have moved to within 49 points of the Scuderia in the Constructors’ Championship.

Ferrari conceded the lead in both title races at the Circuit de Barcelona-Catalunya as Red Bull moved 26 points ahead of them in the Constructors’ with the 1-2 finish for Max Verstappen and Sergio Perez.

Verstappen now leads Leclerc by six points as he strives to retain his Drivers’ crown. 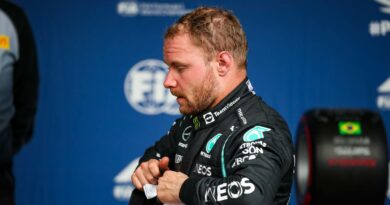 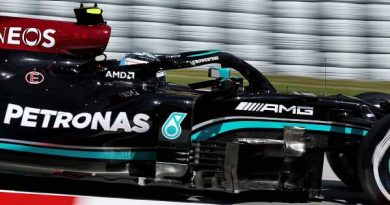