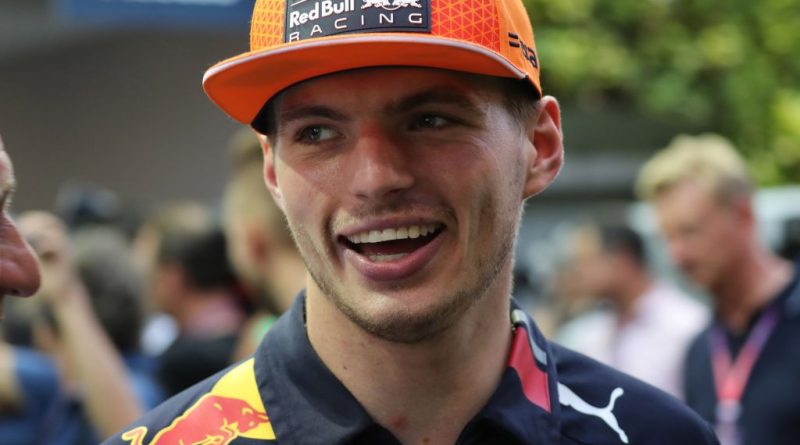 Max Verstappen topped the first practice session at the Singapore GP, but there were problems for Valtteri Bottas and Charles Leclerc.

Singapore may be a night race, but FP1 took place in the Marina Bay sunshine, and pollution.

Williams’ George Russell was keeping his sunglasses with him at all times claiming the smog was hurting his eyes.

For Charles Leclerc it was his SF90 that was causing the problems as his gearbox got jammed in fourth gear, relegating him to P19, while Valtteri Bottas hit the wall shortly after to bring his session to a disappointing end.

Leclerc had his eyes firmly on the circuit as he ventured out with Ferrari team-mate Sebastian Vettel. A 1:44.723 was Leclerc’s early effort on the medium compound – some way shy of Daniel Ricciardo’s 1:39.711 which set the fastest FP1 time here last year.

It was very humid at the circuit as ex-Formula 1 racer Johnny Herbert went for a face dip in Kimi Raikkonen’s ice bath, but with 20 minutes gone the on-track action was starting to hot up.

Nico Hulkenberg is a man on a mission as he looks to salvage his F1 future following Haas’ snub, he went within three tenths of Vettel with his first run.

Max Verstappen raised the bar with a 1:43.077 on the soft compound to go fastest – after two difficult races at Spa and Monza Red Bull expect the Marina Bay Street Circuit to be a far better fir for them.

Soon after Bottas survived a brush with the wall to take over P1 with just over an hour to go, while Hulkenberg continued to look handy on the soft tyres as he rose to P3. 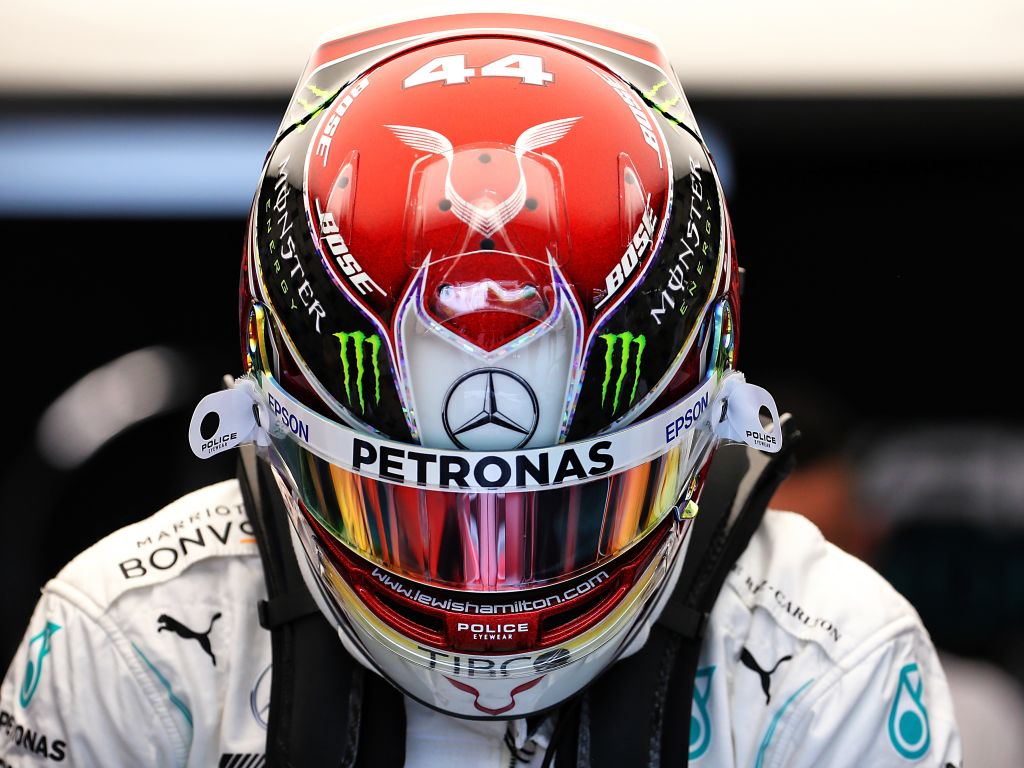 Bottas’ team-mate Lewis Hamilton almost hit the wall himself after trying to make his way beyond Carlos Sainz through the tunnel. The Brit also survived though and made it count with a 1:42.412 to better Bottas by 0.6s.

The times were ever improving as the session dipped under an hour remaining – Verstappen went back to the top of the timings with a 1:41.9 on used softs. That didn’t lost long though as Hamilton went P1 again in this early game of one-upmanship.

Ferrari were missing out with both cars back in the garage. Leclerc has been running a new floor while Vettel was using the old spec, but both were removed from the car as Leclerc and Vettel headed for some air-conditioned hospitality.

The old floor and front wing went onto Leclerc’s car, meaning Vettel would have a run with the upgrades.

Bottas returned to the track on the hard compound, but still he was able to go fastest and make it a Mercedes one-two with half of the session gone.

It seemed Russell had sorted his eyes out as he shot up to P11, but that was quickly overshadowed by his departing Williams team-mate Robert Kubica who went P5.

Vettel was back out on the circuit and flying with the softs – a 1:40.4 put him P1, Verstappen slotted in a tenth behind, but disaster struck for Leclerc who slowed at the end of the lap and crawled into the pit lane.

Ferrari confirmed there was a problem as the SF90 appeared to be jammed in fourth gear.

Bottas crunches into the wall at Turn 19 ?#F1 #SingaporeGP pic.twitter.com/f0GprXUiNC

Verstappen finally managed to get the better of Vettel with a 1:40.2 as he put his RB15 back on top. One driver who wasn’t going to be setting another lap was Bottas after he slammed his Mercedes into the barriers and brought out the red flags.

It was the Dutchman who held on to P1 to start the weekend off in perfect fashion for Red Bull. 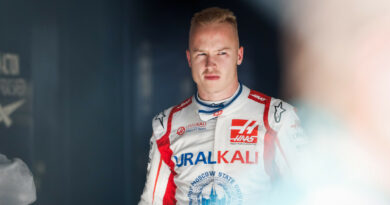 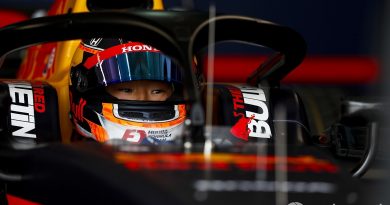