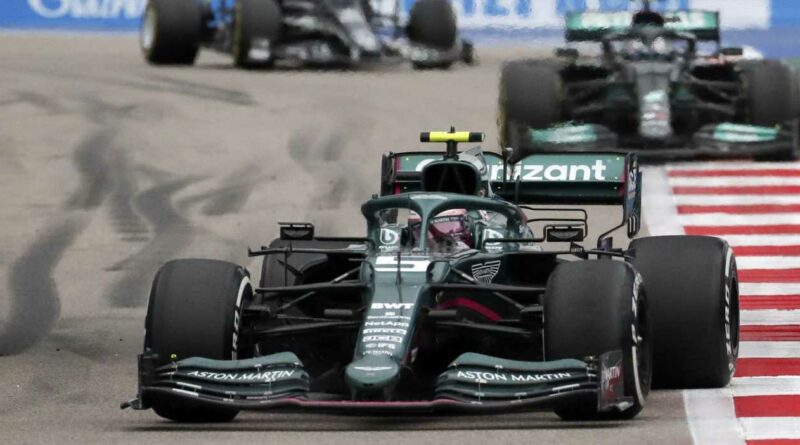 While electric vehicle sales have been setting records in 2021, EVs are still a relative blip on the radar, with around 310,000 EVs sold in the U.S. in the first half of 2021 out of more than eight million total sales.

Although EV market share should increase dramatically as automakers convert their lineups to electric power, internal-combustion engines will likely stick around for years to come, especially on a global scale. With the continued global relevance of the internal-combustion engine in mind, the world’s most popular motorsport, Formula 1, has announced that its next generation of engines, set to hit the track in 2025, will be powered by a 100% sustainable fuel that F1 later envisions becoming available for mainstream use.

For 2022, F1 cars will already switch from high octane fuel to E10—the British term for 87-octane gas—which is 10 percent ethanol. But the power units created under the new regulations coming in 2025 will use a 100 percent sustainable fuel which F1 says will be laboratory created using elements from a variety of potential sources. One option is carbon capture, which catches carbon dioxide at its emission source for storage or reuse. F1 says the fuel could also come from municipal waste or non-food biomass such as algae or agricultural waste. The aim is for the new fuel to be able to match the energy density of the gasoline currently used in F1, meaning the cars’ performance should be unaffected.

Burning sustainable fuels does still release carbon dioxide as a byproduct, but unlike a gasoline engine, there is no net carbon dioxide emitted. As F1 Chief Technical Officer Pat Symonds explained: “We’re not producing any CO2 that is not already in the atmosphere at the moment; we’re taking it out of the atmosphere, we’re using it, and we’re putting it back in the atmosphere.” F1 expects the new fuel to achieve greenhouse-gas-emissions savings of at least 65 percent, compared to traditional gasoline.

F1 says it is currently in talks with fuel companies about creating enough fuel for the series, as well as later scaling up production for widespread public use. F1 estimates that only 8 percent of the 1.8 billion cars expected to be on roads in 2030 will be fully electric. Instead of continuing with non-renewable gasoline, F1 wants to lead the way toward making internal-combustion engines sustainable.

The “drop-in” fuel F1 is developing will be able to be used in any internal-combustion engine without any special modifications. Combustion engines will also continue to be used in the air and sea travel industries—which F1 relies on to carry its cars, supplies, and personnel around the globe—and the series see those as potential applications for the new fuel as well.

The push for sustainable fuels could also lead to new involvement from major automakers, with rumors swirling of Porsche and Audi potentially joining as engine manufacturers. Porsche has expressed interest in synthetic fuel for road cars and back in March, Porsche Motorsport vice president Fritz Enzinger told Automotive News Europe that Porsche would consider joining F1 if they committed to sustainable fuels. If Porsche and F1 join forces on creating sustainable fuels, the future of the internal-combustion engine could be surprisingly bright. 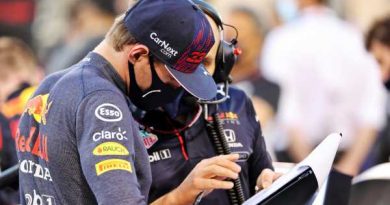 Red Bull's gains not solely down to high-rake car 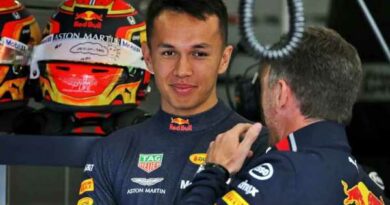 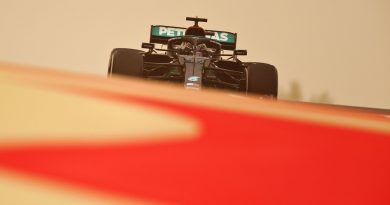 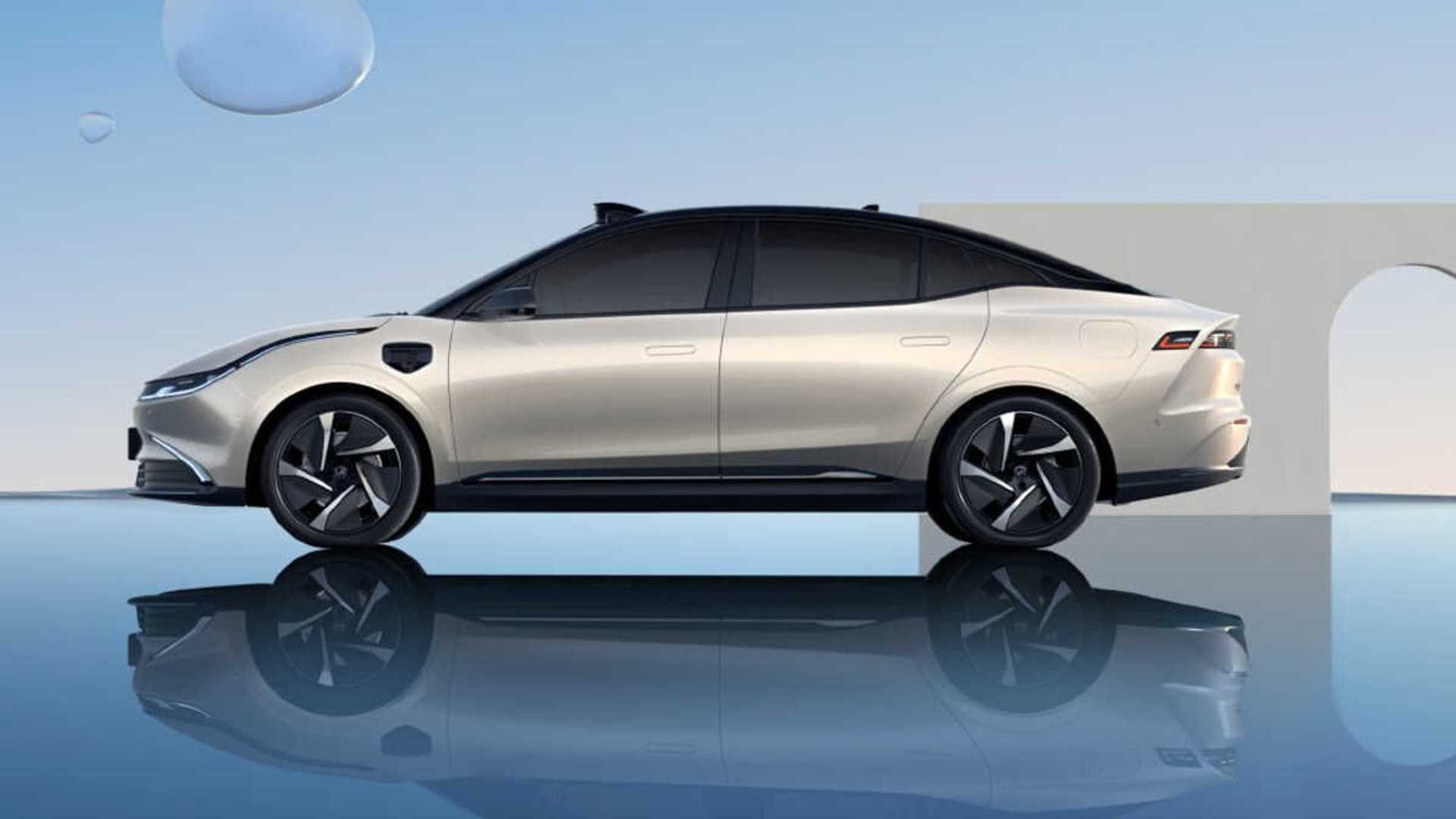 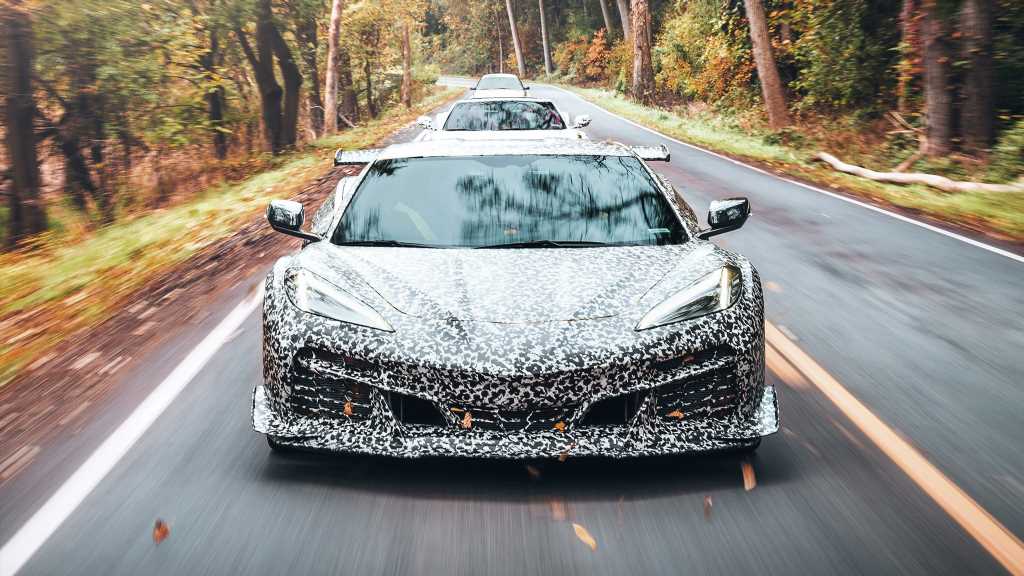 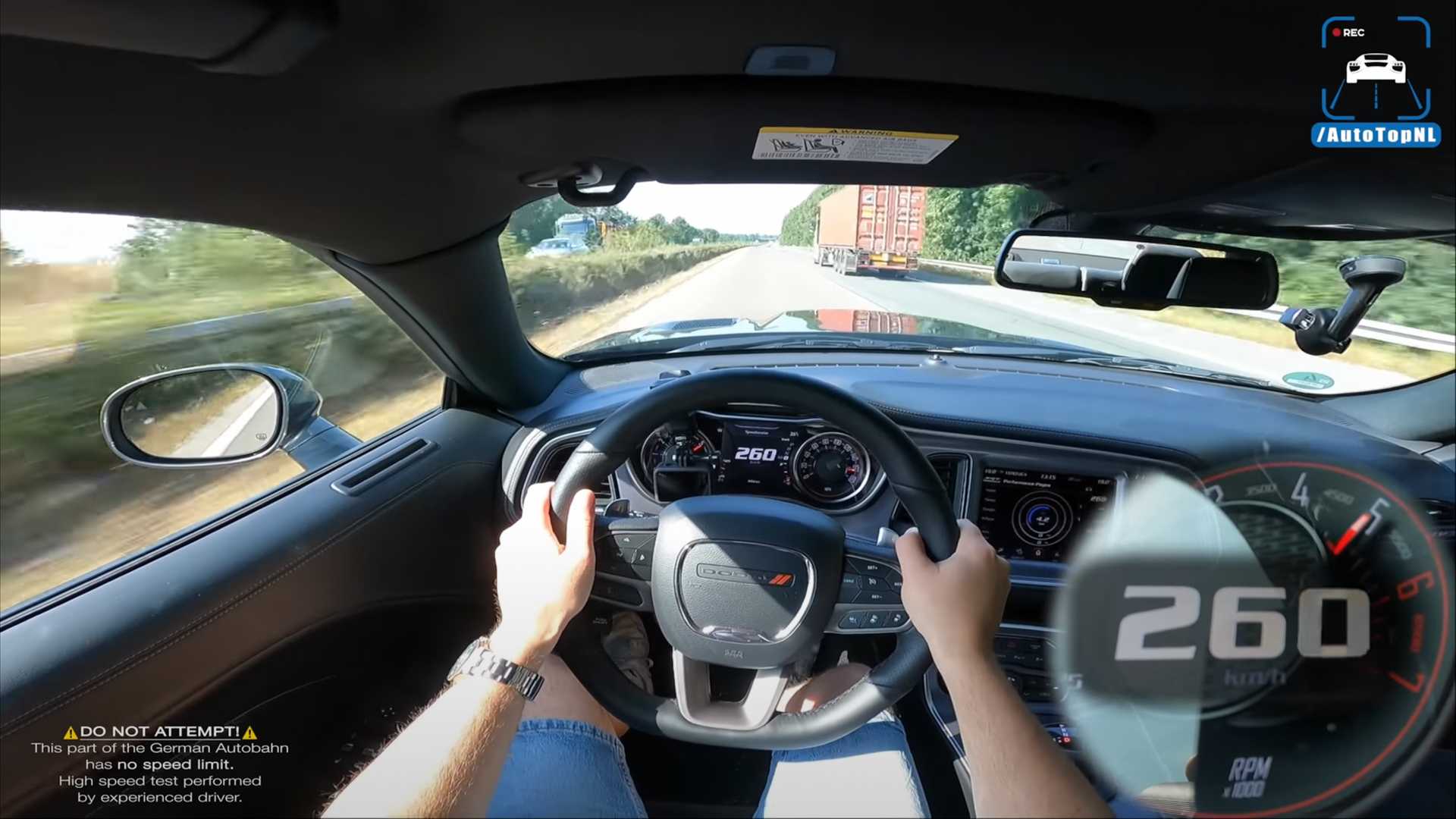