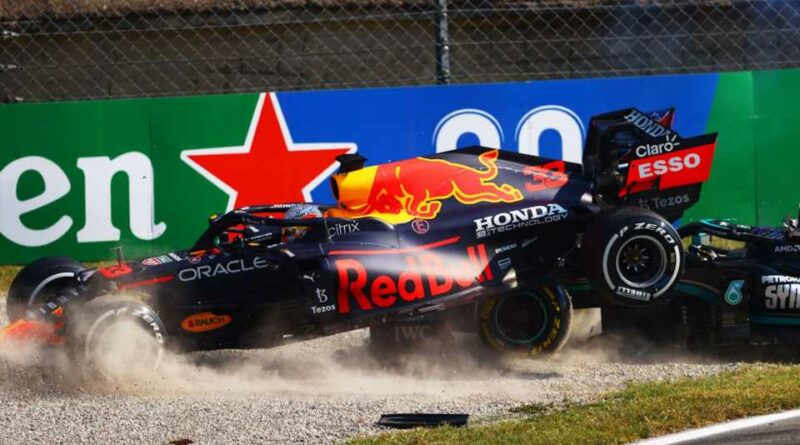 Netflix’s Formula 1: Drive to Survive can be attributed with many accolades, but perhaps the most important one is growing F1’s audience in the United States—because there’s nothing Americans love more than scripted, dramatic, eye-opening tv shows. Jerry Springer, anyone? The anxiously-awaited fourth installment of the season-recapping show is on its way, and you’ll be able to watch it on March 11.

Why anxiously awaited? Well, because the 2021 F1 racing season was one of the most fiercely contested campaigns in the history of the sport, and also because it provided viewers with what felt like more passing, crashes, and overall drama than the last decade of F1 combined. I’ve been following F1 religiously since the early ’90s and I can only think of a couple of seasons that made me feel the way 2021 did—up until an extremely questionable call by race director Michael Masi during the season finale brought things to a very sweet-and-sour ending. 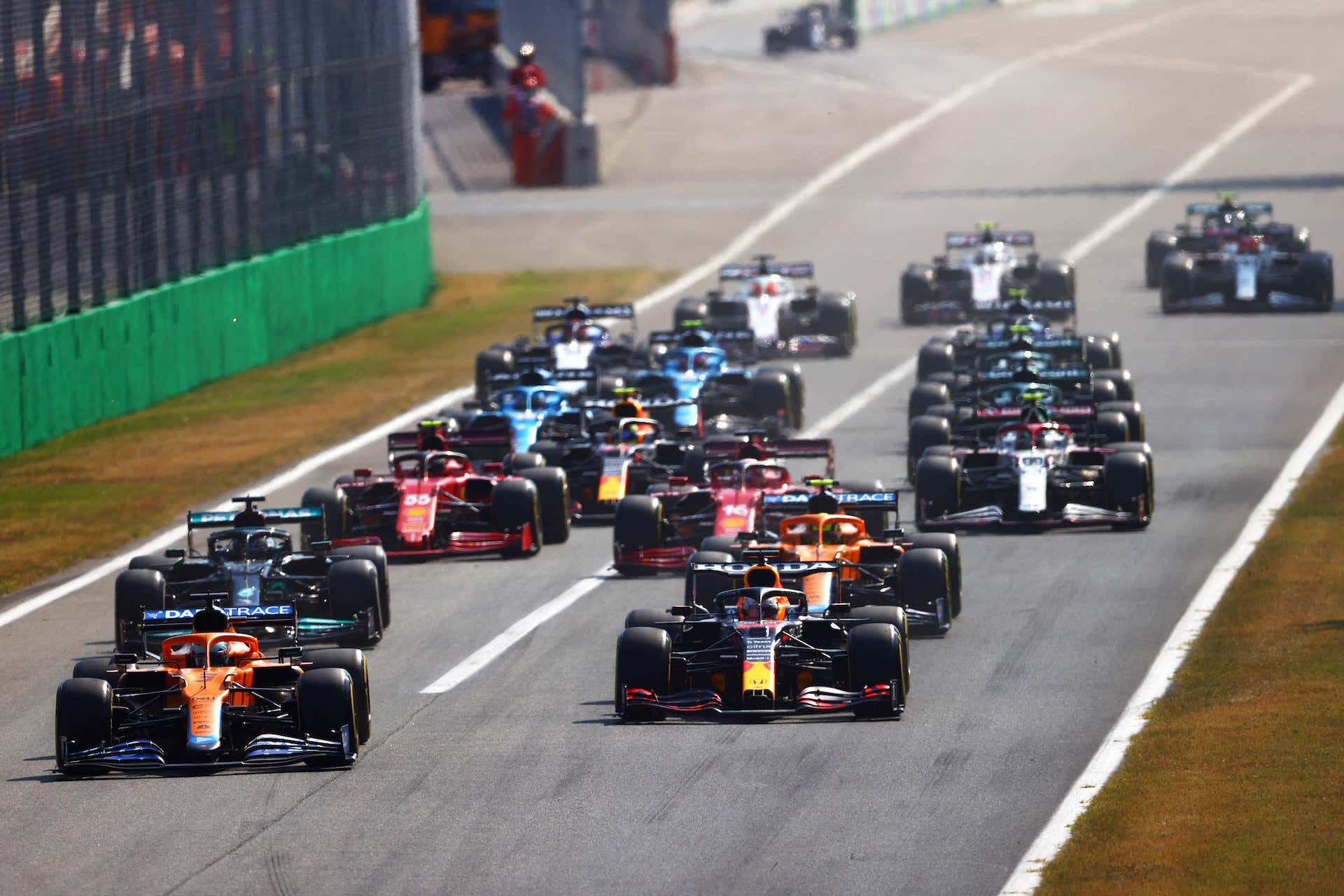 Perhaps, that’s the part I look forward to most in the new season of Drive to Survive. How did the Netflix crew cover the events of Abu Dhabi, who will they give the microphone to, how much did camera crews poke and prod? More importantly, what kind of narrative will Netflix push onto the viewers? It’s not like the media giant hasn’t introduced fake and massively exaggerated controversies in previous seasons, going as far as creating illusions of fake tension between teammates, team drama that was never really there, and even applied in-car radio messages from one race to another different race for the sake of “engagement.”

Regardless of what tricks Netflix pulls in this upcoming season of the show, I will be anxiously waiting for March 11 to come around so I can binge-watch the whole thing with my son. It may not be the most accurate representation of an extremely complex, expensive, and multi-faceted global sport, but it’s still better than the other F1 shows we got to enjoy before Drive to Survive came along. That’s a joke, of course, because there weren’t any. At least not in North America.

Get your popcorn ready. 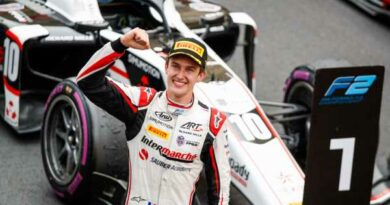 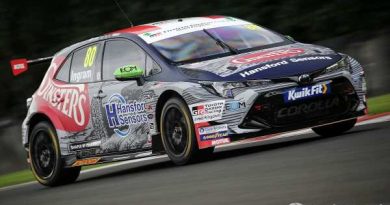