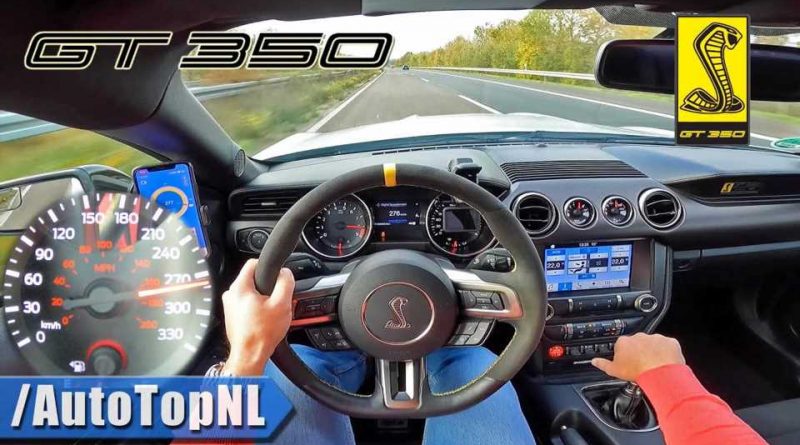 Just you and the empty highway. And 533 hp behind your back.

It’s probably safe to say that 99 percent of the Ford Mustang Shelby owners are probably never going to reach the top speed of their cars. After all, a very significant part of the Shelby-branded cars is sold in North America, where there are no unrestricted sections on the highways.

In general, there seem to be two legal ways to hit the top speed of your car. One is to go on a private track or an old airport runway. The other one is to take your car to the Autobahn and find sections of the German highway with no speed limit. That’s what the folks over from AutoTopNL on YouTube did with a Ford Mustang Shelby GT350.

We’ve seen the GT350 in action many times and we know it’s quick off the line. But this video is all about top speed and acceleration from a certain speed all the way up to the car’s speed limit. The performance coupe managed to hit almost 280 kilometers per hour or about 173 miles per hour. Not quite what the supercharged Audi R8 from last week did but still a very impressive number.

One thing we find very interesting is the engine rpm difference between fifth gear and sixth gear. In the second half of the video, where the top speed run happens, the driver keeps the car in fifth gear very close to its 8,200 rpm redline. When he decides to move to sixth, the rpm drop to about 5,000 and it feels as if he jumps from fifth all the way up to eighth gear. 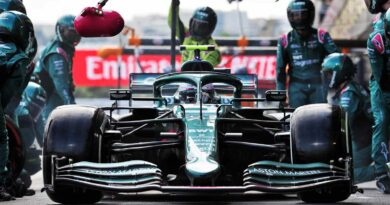 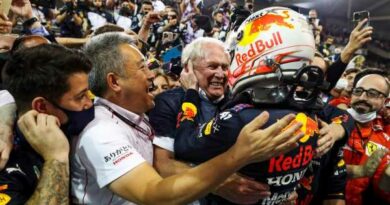 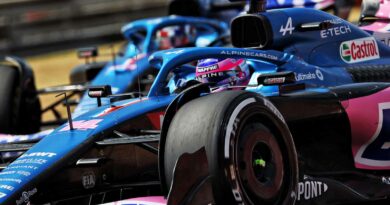