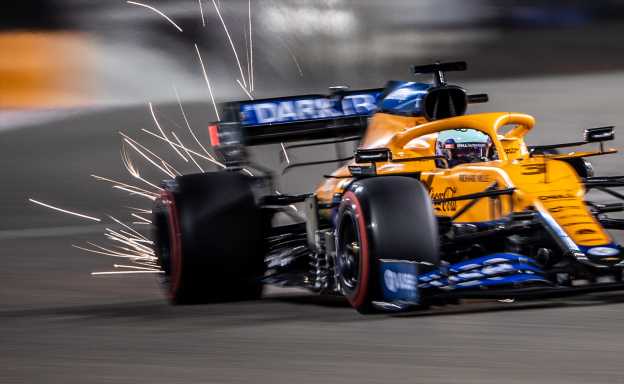 Caught up in a restart clash with Pierre Gasly, McLaren have confirmed Daniel Ricciardo’s MCL35M suffered floor damage costing him a “considerable amount of downforce”.

Starting sixth on the grid in his first race as a McLaren driver, Ricciardo fell to seventh in Sunday night’s Bahrain Grand Prix.

The Aussie took the chequered flag 19 seconds after his team-mate Lando Norris, not the result he had hoped for.

McLaren have now revealed his race pace was undone when he clashed with Gasly at the restart after an early Safety Car.

The AlphaTauri driver hit Ricciardo as they battled for position, damaging both his own AT02 and Ricciardo’s MCL35M’s floor.

“Post-race, we found damage to Daniel’s floor from the impact of Pierre running into the back of his car at the beginning of the race,” said team boss Andreas Seidl.

“The level of damage cost a considerable amount of downforce.

“Despite the performance loss, Daniel used his experience to cope with the issues and score important points for the team.

“We now look forward to the next race.”

News of the damaged floor will be welcomed by Ricciardo, who was looking for an explanation for his lack of pace.

How to make sure Daniel stopped on the right garage as it's his first race with McLaren?

Revealing he lost pace throughout the 56-lap race, the Aussie wasn’t sure if it was the tyres or something else.

“I felt like I got slower as the race went on,” he said.

“So I felt like the first stint on the soft I was hanging with Lando and Charles [Leclerc] more or less but then with the medium they pulled away a bit and then the hard even more, so I felt like I kind of degraded as the race went on.

“But again if I’m not there yet with pace over the course of 50 laps it’s just you know that gap is going to grow so it could just be a result of that.”

He added: “I kind of hope I have damage, maybe it explains some of the some of the pace.” 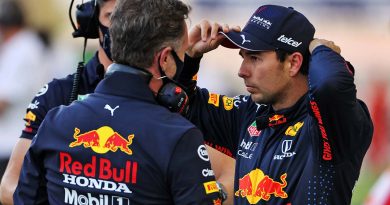 Sergio Perez praised for 'presence of mind' to restart car 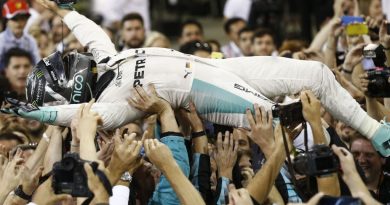 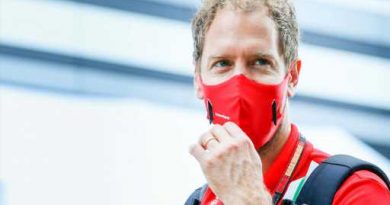