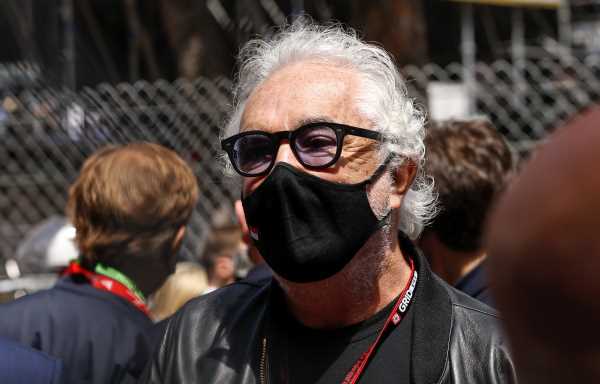 Ex-F1 team boss Flavio Briatore could be on his way back to the series after suggesting a return was incoming via social media.

The Italian businessman previously served as the managing director of the Benetton Formula 1 team, before making a comeback to the series in 2000 after Renault’s purchase of Benetton.

He later resigned from his role in 2009, following Nelson Piquet Jr’s reveal that he had been told to crash deliberately at the 2008 Singapore Grand Prix, thus aiding Fernando Alonso’s ultimately successful bid for the race win.

Briatore was initially banned from FIA-sanctioned events indefinitely, although that was later overturned and he was compensated.

A lot of water has passed under that particular bridge though, it would seem, as the 71-year-old has delivered a strong hint that he may be returning to Formula 1.

What are Flavio Briatore and Formula 1 planning for 2022? 🤔

Briatore on Instagram: "A brand new chapter in Formula One is about to start: we will bring you all the excitement, the entertainment, the fun and energy that this fantastic sport deserves. STAY TUNED" pic.twitter.com/ZxzKl8gXjm

In a video on Instagram, Briatore was seen at a business meeting headed by Formula 1 CEO Stefano Domenicali.

In the caption accompanying the post, Briatore wrote: “A brand new chapter in Formula One is about to start: we will bring you all the excitement, the entertainment, the fun and energy that this fantastic sport deserves!”

This follows on directly from Domenicali’s words in his F1 State of the Nation address, where he said “good news” was coming soon, but did not want to reveal any details.

“Regarding the future beyond 2022, there will be some other good news coming out soon, which I don’t want to spoil by saying now,” he wrote.

“We are going in the right direction and have reached a point where we can choose where F1 will go in the future.”

Whether or not these two reveals are directly related remains to be seen. 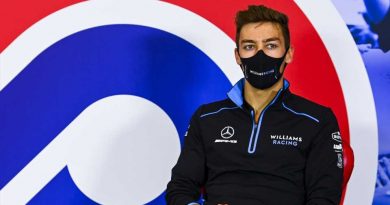 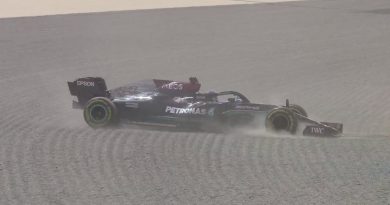 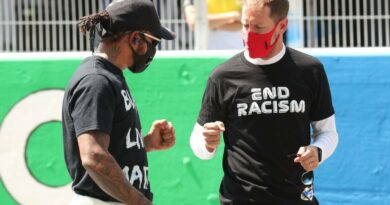