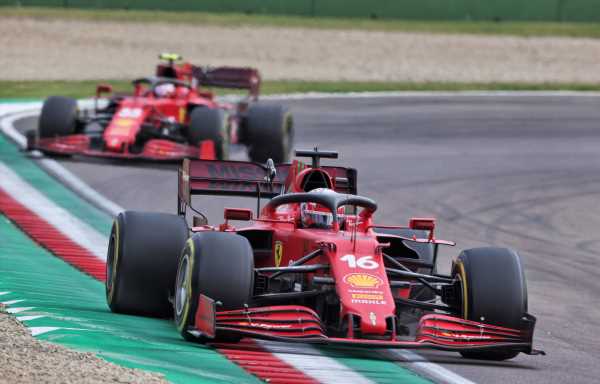 Ex-F1 team boss Flavio Briatore feels a change of mentality is needed at Ferrari if they are to return to their glory days.

After an extremely disappointing 2020 campaign which saw Ferrari slump to P6 in the Constructors’ standings, the early rounds of 2021 have shown the Scuderia are back on a more positive path.

Charles Leclerc and Carlos Sainz have each scored points in both Bahrain and Imola, setting the scene for a battle with McLaren which has the potential to rumble on all the way to the end of the season for P3 in the Constructors’ standings.

Such a positive start has prompted Ferrari to continue their focus on the SF21 until later in the year, having originally planned to turn their attentions to the new 2022 car well in advance.

But Briatore, former team boss at Benetton and Renault, could not understand why Ferrari were so quick to state 2022 would be their main focus.

“The season has barely started and they are already talking about 2022,” he said during Rai GrParlamento’s ‘La Politica nel Pallone’ broadcast, as quoted by Speedweek.com.

“They are putting at risk the third place in the World Championship they had set as their goal for the season, which is difficult enough – even with two great racing drivers like Charles Leclerc and Carlos Sainz.

“The car is undoubtedly more competitive than in 2020, but we will only see what Ferrari are really worth in 2022 when Formula 1 starts with new regulations. Then we will have to see whether a third or fourth place in the World Championship might not be the maximum for Ferrari.”

If Ferrari are to go further than that and start fighting for race wins and championships again, Briatore feels the mentality within the team must be different.

“It’s about changing the mentality at Ferrari,” he stated.

“Ferrari only became competitive again when they got seven or eight top technicians from Benetton, people like Ross Brawn and Rory Byrne. The Ferrari of today cannot change overnight. You have to understand the problems first before you can start to solve them.” 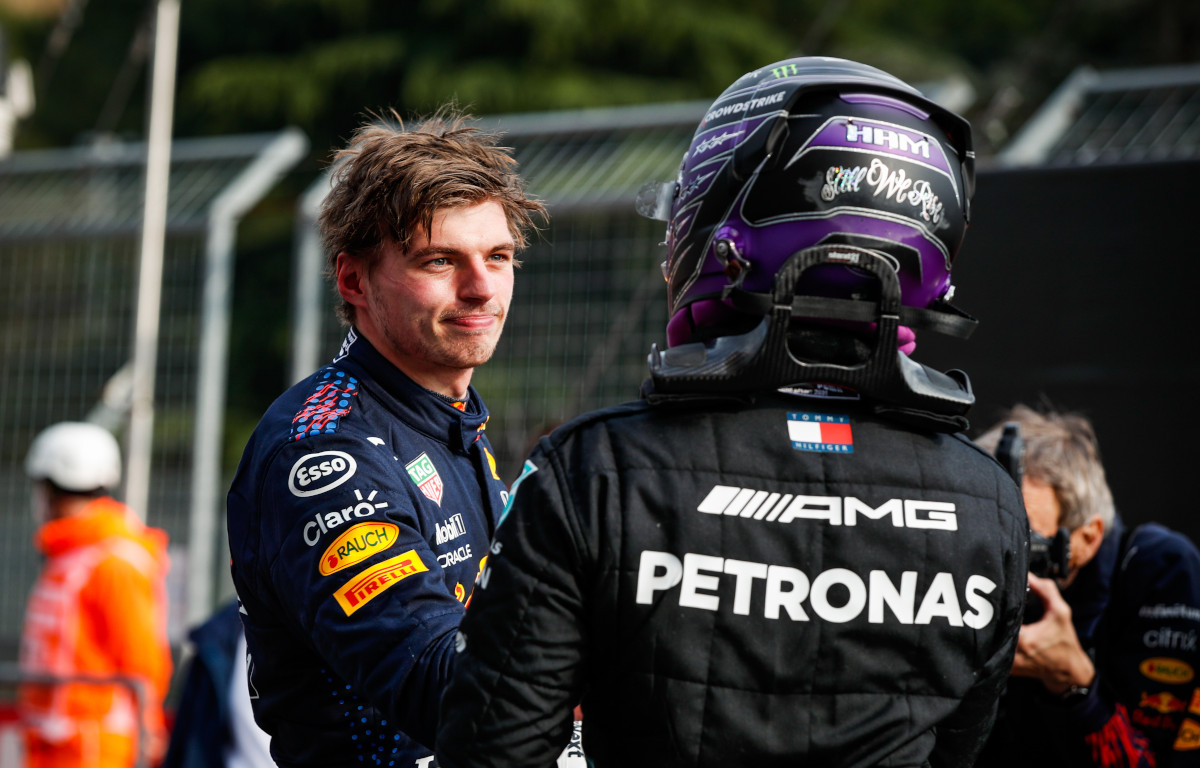 Briatore made his admiration for Verstappen clear, calling the Red Bull man “outstanding” and a “top driver”. The Italian also believes that aerodynamically, Verstappen now has superior machinery to Hamilton and Mercedes.

“After years of intra-team duels from Mercedes, fans will finally see a duel between different racing teams again in 2021,” Briatore explained.

“Max Verstappen now has a competitive car, the aerodynamics of his Red Bull Racing Honda are superior to those of the Mercedes. Max is a spectacular driver, an absolute top driver, outstanding. Red Bull Racing has become a real challenger.” 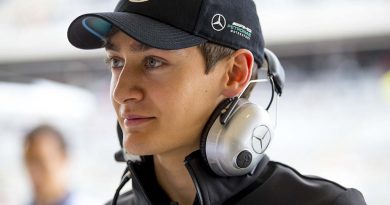 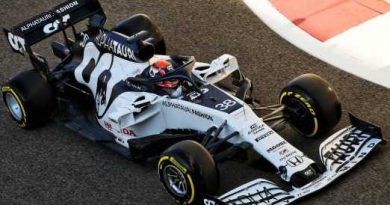 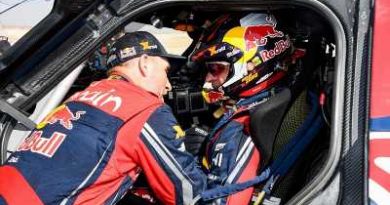