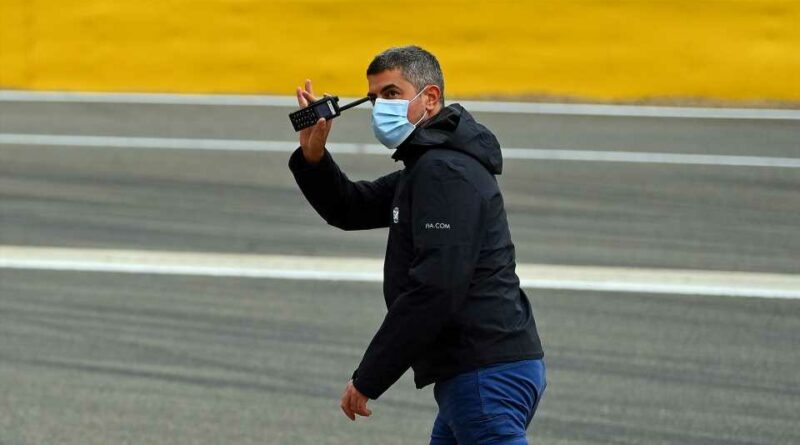 After the controversial end to the 2021 Formula One season, when the final lap of the Abu Dhabi Grand Prix was, in effect, decided by race control, there have been a lot of loud calls for one thing: Michael Masi, F1’s race director, to be fired or resign. Now Peter Bayer, the FIA secretary general for motorsport, has said that Masi’s job is anything but secure, with a replacement possible as part of a restructure.

During the longwinded FIA legal process to look into the regulatory impact of what happened at Abu Dhabi, there’s been a lack of transparency about what the actual outcomes might be. Bayer, speaking to Austrian publication Voralberger Nachrichten, detailed more about what could have happened—and what might still.

He said that the FIA had a job to “catch up” in terms of race direction. “Masi had several options in those seconds in which he had to decide, all according to the regulations. He could have finished the race under safety car, he could have [thrown a red flag] but Nicholas Latifi’s accident wouldn’t have justified that. Or he could have done what he did, which was to get to the end of the race somehow.”

Bayer continued that, if Mercedes had not dropped the protest it initially announced intent to lodge, he thinks that “the judges would have said it’s different in the regulations [than] [Masi] decided. So we could just void the result. But even then—if it were canceled—Max Verstappen would have been world champion. It’s also about having respect for the race director.”

Masi is important to F1, Bayer emphasized, and his expertise shouldn’t be lost. However, “We told him that, but also that there is a possibility that there could be a new race director. I can only make suggestions to the World Motor Sport Council, and they will definitely include Michael.”

One other big change, Bayer promises, is that team bosses will no longer have the ability to contact race direction during a Grand Prix. The radio messages exchanged in the final four minutes of the Abu Dhabi Grand Prix have played a major role in the controversy, with fans feeling both Mercedes’ Toto Wolff and Red Bull’s Christian Horner exerted too much influence on events, by turn.

“We will stop this harassment of race management and make huge changes. The team principals will no longer be able to use this channel,” Bayer promised. “In [the] future, the race director will be able to concentrate on the race without distraction.”

For the record: I don’t think Masi should have to leave, although I don’t know why he’d come back. He was put in an impossible position: the race director’s role is to agree on track safety and procedures, sign off on repairs or changes, and to be the final word during the race. They’re not one of the stewards, nor do they have control over the stewards, and the point where things got out of control was having two brand-new-to-F1 circuits, followed by a radically reworked Abu Dhabi track, crammed into four weeks at the end of a triple header and the longest F1 season ever. It’s not sane that that job was on the shoulders of one person, which the FIA has also acknowledged.

To stop a repeat of what happened, there has to be a restructure—not just in terms of who does the job but what it is, says Bayer. “The various tasks of the race director, who is also sports director, safety and course delegate, will be divided up. That was simply too much.” 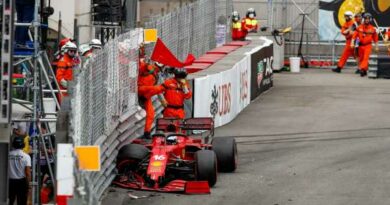 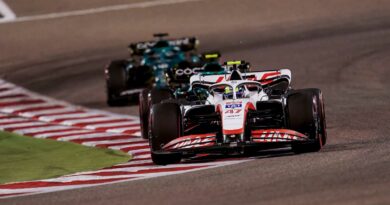 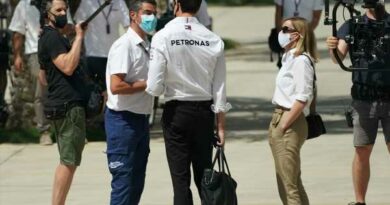