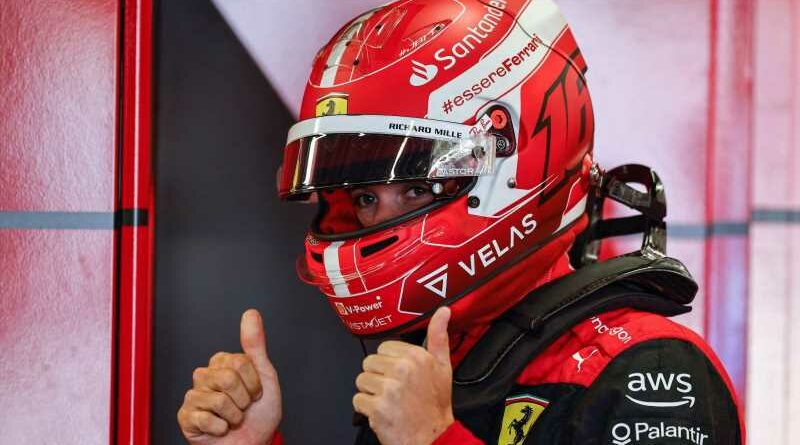 Despite another victory for Max Verstappen in Canada, Charles Leclerc believes he is still in the title fight.

Leclerc established early dominance in 2022 driving the Ferrari F1-75, quickly establishing a buffer at the top of the Drivers’ Championship, but his fortunes have since taken a complete turn for the worse.

Minus a spin at Imola, Leclerc has otherwise suffered from poor reliability or Ferrari strategy errors, a grid penalty for a new power unit leaving him to start P19 most recently in Canada.

Leclerc fought his way back to P5 at the chequered flag, but with his title rival Verstappen taking the win, his fifth in the last six races, Verstappen’s advantage over Leclerc has now grown to 49 points.

The Monegasque driver though remains confident about his title chances, saying that with a couple of victories that deficit can be wiped out, 26 points being the maximum that a driver can score on a traditional race weekend.

“We start again at Silverstone, where we will return to aim for victory,” Leclerc told reporters following the Canadian Grand Prix.

“The championship is still long, the gap is 49 points: two wins and it’s done. Seriously, we have to concentrate on ourselves.”

Of course, that would rely on Verstappen encountering difficulties if Leclerc was to take points away from the Dutchman at such a rate.

But Leclerc does feel it is likely that Red Bull will encounter further reliability problems.

Verstappen has twice retired while running P2 and, in Canada, Sergio Perez was forced to retire the other Red Bull due to a gearbox problem.

Leclerc also noted Mercedes’ upturn in form at the Canadian GP. Lewis Hamilton finished P3 and on a similar pace to that of Verstappen and P2 finisher Carlos Sainz, Leclerc’s team-mate, in that final stint.

“If we push to the maximum we have the potential to return to the front,” Leclerc continued.

“I can’t judge what happens at Red Bull, but everyone has reliability problems. Mercedes is coming back too.”

Ferrari team boss Mattia Binotto echoed the belief that this title race is still alive, while he understands Red Bull will be bringing upgrades to the next round at Silverstone.

“Certainly the fight is not over,” Binotto affirmed. “There are a lot of races left. We are focused on the next one, not only UK, I think from now to the summer break.

“In Silverstone, I believe Red Bull will bring a big package there, let’s see what the situation will be there.” 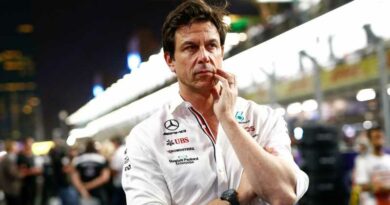 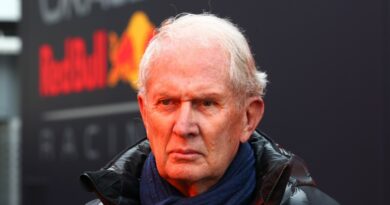 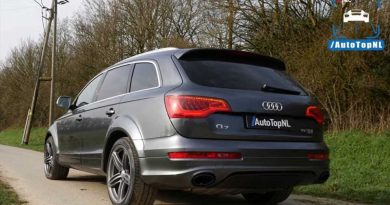