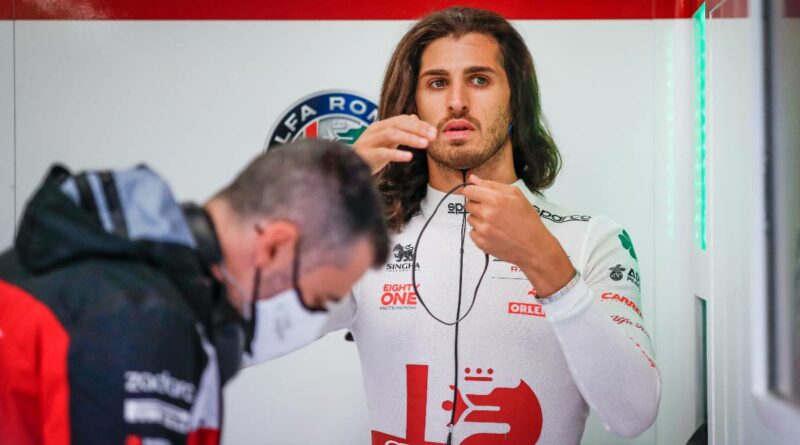 Ferrari boss Mattia Binotto would like Alfa Romeo to retain Antonio Giovinazzi for 2022, but they will not push to make it happen.

One-half of Alfa Romeo’s line-up for 2022 is already confirmed after Valtteri Bottas signed a multi-year contract to bring an end to his Mercedes stint.

Kimi Raikkonen will retire at the end of 2021, but Alfa Romeo could still boast a completely new line-up for next season, with Giovinazzi’s seat far from secure.

Guanyu Zhou has been linked heavily as a replacement to the Italian, while Sauber prospect Theo Pourchaire is also in the conversation.

Due to his Ferrari links, Binotto would like Giovinazzi to stay with their customer team for 2022, but knows it is not Ferrari’s place to influence such a decision.

“That’s really a choice of the team,” said Binotto, as quoted by The Race.

“The team is really independent on the choice of their driver, which is important for us as well.

“For us it will be great to have him still driving next year. We believe that he is a good driver and he deserves to have a seat next year.

“But [we] cannot influence the team’s decision.”

However, Binotto then contradicted that stance a little by saying Alfa Romeo’s driver choice is linked to their engine supply deal.

If Giovinazzi was to make way, but a Ferrari-backed driver replaced him, then the most obvious choices would be Haas’ Mick Schumacher or Robert Shwartzman.

“As power unit supplier, I think we are always evaluating the collaboration, the partnership with the team, and obviously the driver choice is part of the evaluation,” said Binotto.

Currently Binotto says there are no alternative 2022 plans in place for Giovinazzi, as full focus remains on securing him a Formula 1 seat.

“A lot will depend on what he’s willing [to do] and what is Antonio’s interest for the future,” Binotto confirmed.

“But I think the first efforts should be to try to find a place and a seat in F1 for him and that’s where we are fully focused at the moment.” 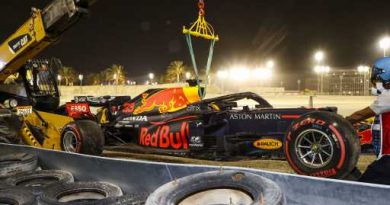 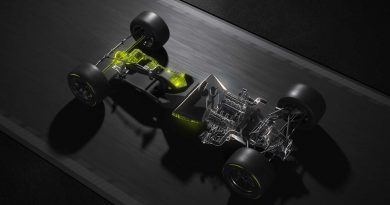 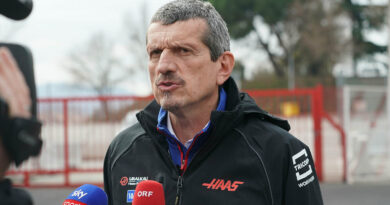