Ferrari unveiled a special edition of its 812 Superfast housing what the company says is its most-powerful road car engine ever. The company describes the car as “the ultimate expression of Ferrari’s concept of an extreme front-engined berlinetta, honing the characteristics of the critically acclaimed 812 Superfast to a level never seen before.” And indeed the car has several mechanical and dynamic upgrades over your basic Superfast.

The front-mounted V12’s power is up from 789 hp to 819 hp, though Ferrari didn’t say whether the new car’s V12 is 6.5 liters. Modifications include a new valve-timing mechanism and new exhaust system. Ferrari says the rev limit is up from 8900 rpm to 9500 rpm, so it’s Ferrari’s highest-revving production engine ever, the company says. 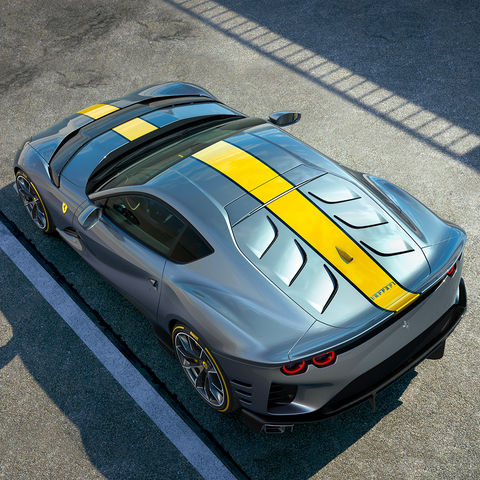 Ferrari gave no performance figures, but it has promised that the engine will deliver “pure but brutal power.” Other changes include handling enhancements such as four-wheel independent steering. Ferrari says this will extend “the feeling of agility and precision when cornering, as well as providing unparalleled responsiveness to steering inputs.” 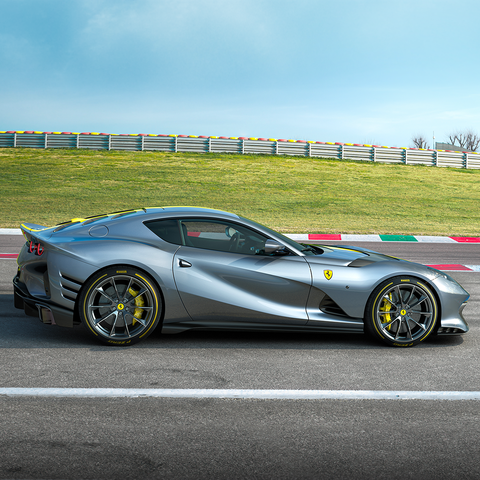 The new car uses more carbon fiber and has revised aero pieces including new bumpers, splitters, and diffusers as well as an aluminum panel rather than a glass rear window—all for more downforce. “Every modification is a faithful expression of Ferrari’s core belief that form must always follow function,” the company says.

Ferrari didn’t say when the car would go on sale and we can only guess how much more it’s going to cost over the Superfast’s $335,000 sticker price.

Log into the comments and let us know what you think of Ferrari’s latest. 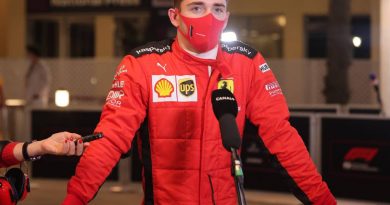 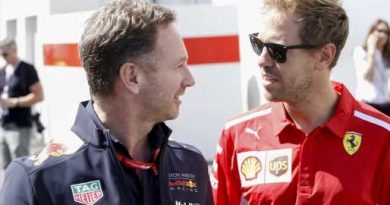 Christian Horner: Quit or stay, it's up to Sebastian Vettel 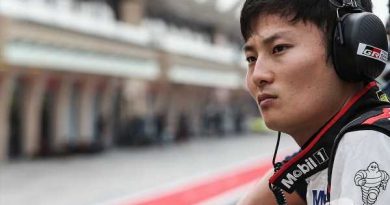