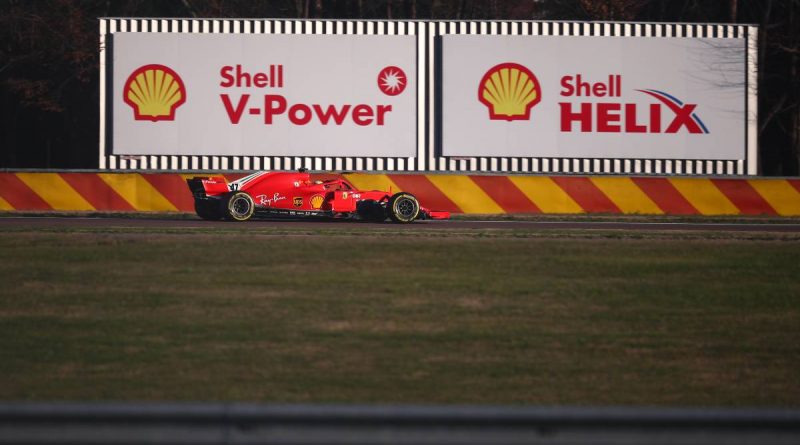 According to Motorsport.com, Ferrari will test the new 18-inch Pirelli tyres coming for 2022 next week at Jerez.

As part of the new regulations for 2022, the current 13-inch tyres will be upgraded to 18-inch, following on from their introduction into the Formula 2 Championship from the start of the 2020 campaign.

Pirelli are keen to ensure that they get the best out of this new generation of tyres, so the FIA agreed to increase the number of testing days the Italian manufacturer can have with the teams in 2021 to 30. 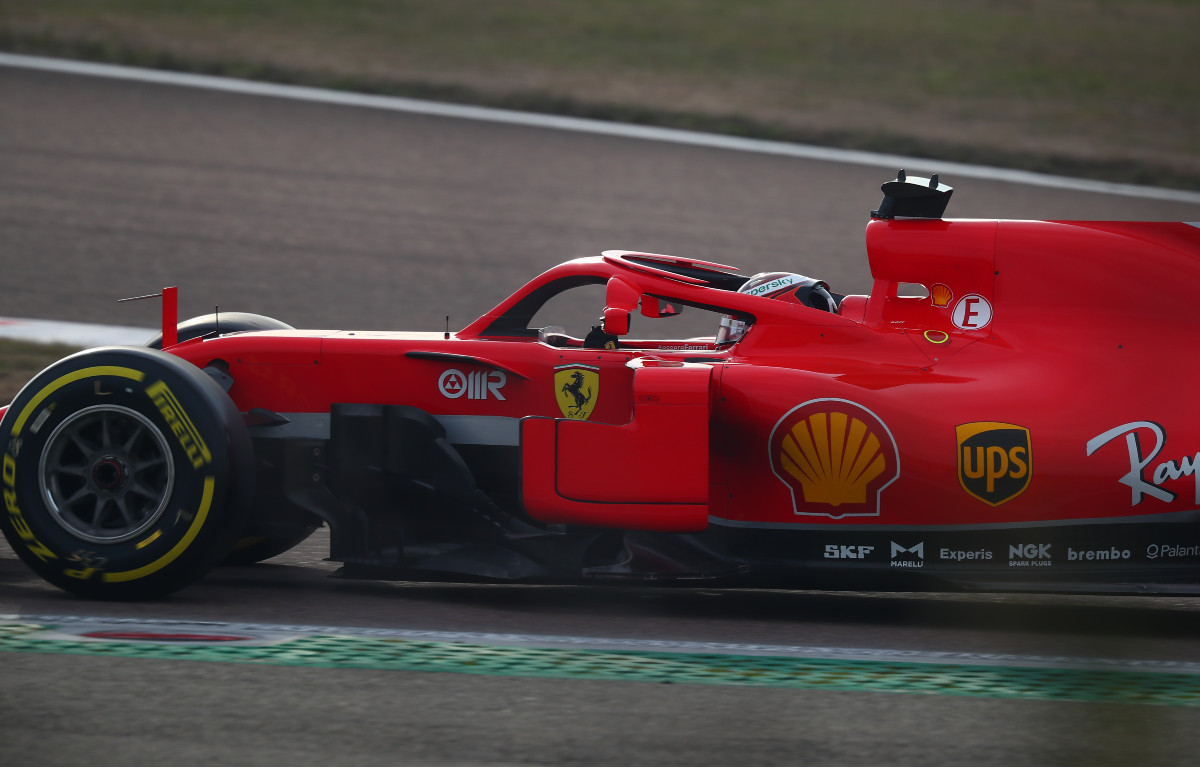 And Motorsport.com report that it will be Ferrari who conduct the first test on Monday February 22 at Jerez.

Ferrari will use their SF90, which contested the 2019 Formula 1 season, adapted to run with the 18-inch tyres. It has not yet been confirmed which driver will be behind the wheel.

Jerez, formerly host of the Formula 1 Spanish Grand Prix and pre-season testing, is not equipped to enable wet-weather testing, so Motorsport.com report that Ferrari will only test the slick Pirelli prototype tyres.

Once the 2021 Formula 1 season gets underway with the Bahrain Grand Prix on March 28, teams will then be allowed to use their current challengers for 2022 tyre tests.

The change in stance from the FIA was mainly in response to McLaren’s switch to Mercedes power, which meant that they no longer have access to a Renault power unit in order to use their old cars for any tests.

Pirelli have already confirmed the tyre allocations for all 23 races in 2021, which they say is in anticipation of logistical challenges that may be caused by the global pandemic.

“Announcing all the selections for the year right now will help the teams and the drivers with their planning, also allowing for maximum flexibility just in case the calendar has to change due to Covid-19 restrictions, as we saw last year,” said their motorsport boss Mario Isola.

“The selections themselves are on the whole similar to last year (or 2019, in the case of races not run in 2020), which means that teams should have plenty of data to fall back on – but we have two races where the nominations are softer.

“The first is Azerbaijan, where our C2 hard tyre wasn’t used last time, so we are now going with the softest selection of all: C3, C4 and C5.

“Then we have Brazil, where we will take the C2, C3 and C4 this year, as the C1 that was selected as the hardest choice last time didn’t show a particularly big advantage in terms of wear over the medium.

“In both cases, the softer nomination could lead to a greater variety of race strategies.” 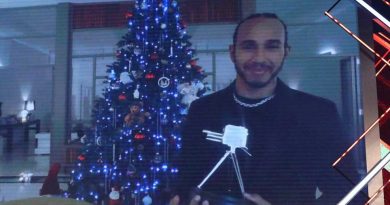 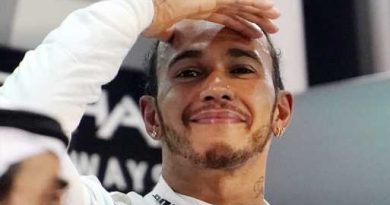 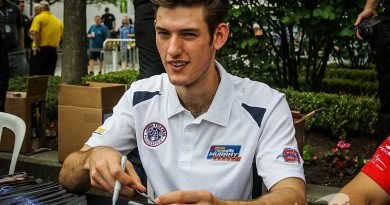 Brabham to race in S5000 opener