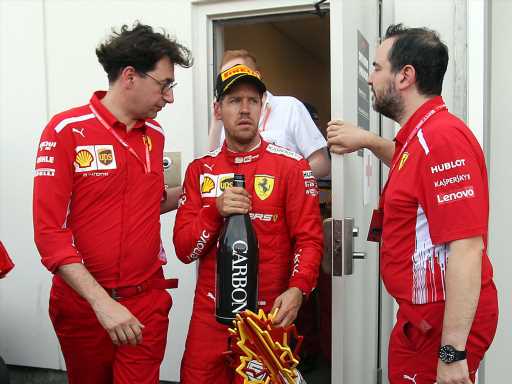 The four-time World Champion was hit with a five-second timed penalty at the Circuit Gilles Villeneuve after the stewards deemed him to have made an “unsafe” return to the track during his battle with Lewis Hamilton.

As a result of the penalty, Vettel lost the win and Mercedes claimed their seventh of this season.

Although Ferrari had the option to appeal, which had to be in by last Thursday, they opted not to before announcing on Monday that they have written to the FIA to request a review.

Article 14.1.1 of the code states that if “a significant and relevant new element is discovered which was unavailable to the parties seeking the review at the time of the competition concerned,” the FIA can reconvene stewards from the event or others to review the penalty.

“The stewards shall have the sole discretion to determine if a significant and relevant new element exists,” the regulations add.

“The decision of the stewards as to whether or not such an element exists is not subject to appeal before the national court of appeal or the International Court of Appeal.”

“These stewards or, failing this, those designated by the FIA, must meet (in person or by other means) on a date agreed amongst themselves, summoning the party or parties concerned to hear any relevant explanations and to judge in the light of the facts and elements brought before them.”

Ferrari have not stated what new evidence they are bringing the table. 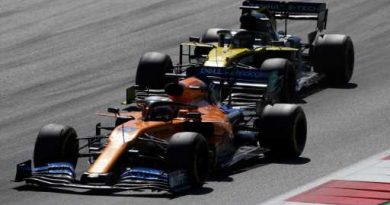 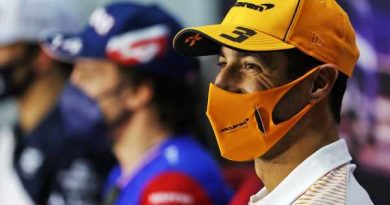 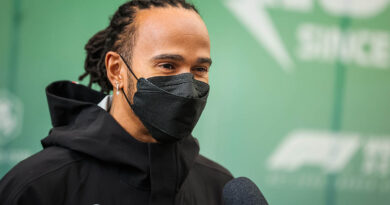