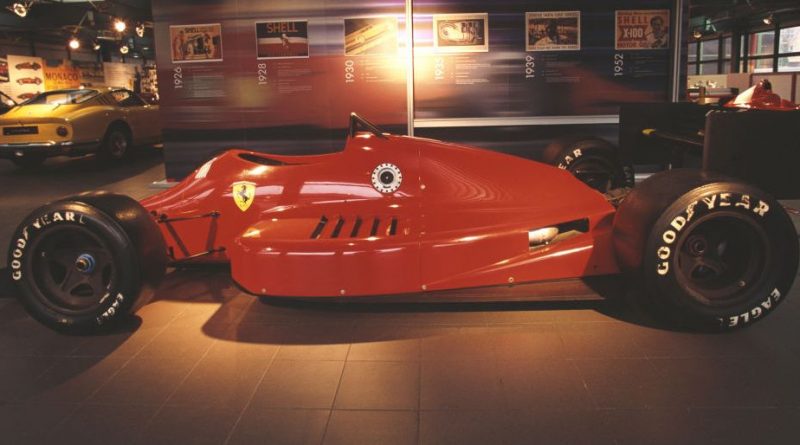 A proposed budget gap for the 2021 Formula 1 season hasn’t made Ferrari happy. Team principal Mattia Binotto suggested the team might even consider racing elsewhere if things aren’t resolved in a matter that suits it best. A short time afterwards, racing icon Mario Andretti suggested the Italian racing behemoth direct its funds towards an IndyCar effort with the money saved from the budget cap. Just a few days later, we’ve learned that’s exactly what it’s considering doing.

According to Motorsport.com, Binotto confirmed in an interview with SkySport Italia that discussions regarding a possible IndyCar entry are happening in Maranello.

“Ferrari feels a lot of social responsibility towards its employees,” Binotto told Skysports Italia, “and we want to be sure that for each of them there will be a workspace in the future. For this reason we have started to evaluate alternative programs, and I confirm that we are looking at IndyCar, which is currently a very different category from ours [F1] but with a change of regulation scheduled in 2022 [introduction of hybrid engines]. We also observe the world of endurance racing and other series. We will try to make the best choice.”

The proposed F1 budget cap of $175 million per year was lowered to $145 million, meaning Ferrari can’t allocate as many resources and personnel as it originally planned. One solution is directing those resources to another racing series. Hence the interest in America’s open-wheel championship.

While Ferrari may be showing interest in IndyCar, there’s no telling if Roger Penske—IndyCar’s owner—has any interest in Ferrari. Currently, the series runs a spec Dallara chassis, making for cheap upkeep for teams and close racing. Letting Ferrari bring in its own chassis could throw a wrench into things. Another possibility could be Ferrari’s entry as an engine supplier. Currently, Chevrolet and Honda supply twin-turbo V-6s to teams in the series. 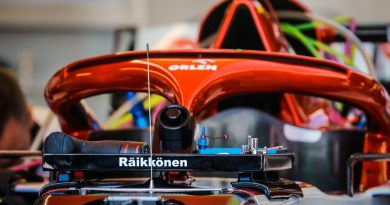 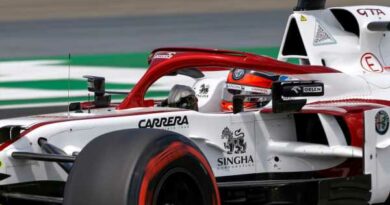 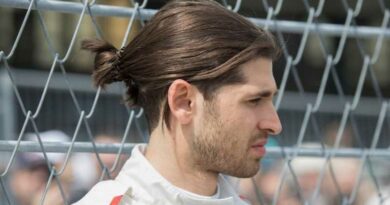 Antonio Giovinazzi: Nothing from Formula 1 works in Formula E