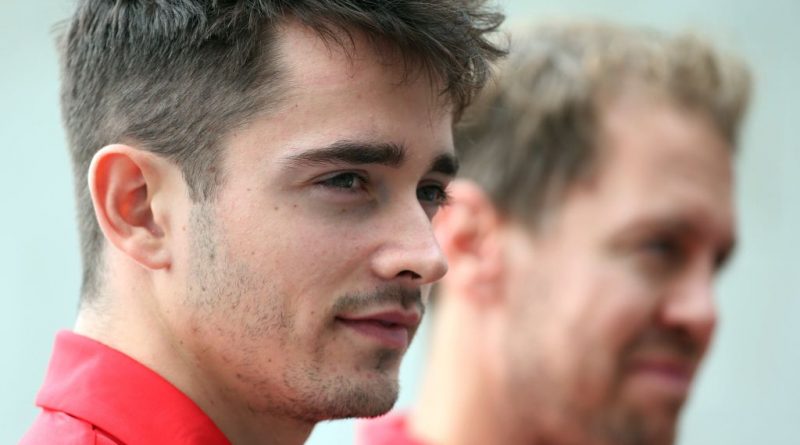 2020 continues to worsen for Ferrari after Charles Leclerc and Sebastian Vettel collided on the opening lap of the Styrian GP.

Leclerc finished P2 in the season-opening race here at the Red Bull Ring, though when the Monegasque driver was eliminated in Q2 at the same venue ahead of the Styrian GP, the second time that has happened to Ferrari this season, it was clear that the Scuderia are still seriously lacking pace.

Vettel started from P10, whilst thanks to a penalty Leclerc was moving away from the grid in P14.

And on the run up to Turn 3 Leclerc had a look down the inside of his team-mate, shortly before the pair collided.

Leclerc launched his SF1000 over the kerbs into Vettel’s car, though the four-time World Champion closed the door on Leclerc after being squeezed by the Haas of Kevin Magnussen.

Heavy damage to the side and rear wing for Vettel’s car meant he was forced to retire when both drivers came into the pits, whilst Leclerc was forced to call time on his afternoon on Lap 5 due to the damage.

The incident may well prove extra costly for Ferrari since they were trying to gather data on the new floor and other upgrades that they had brought to the race. 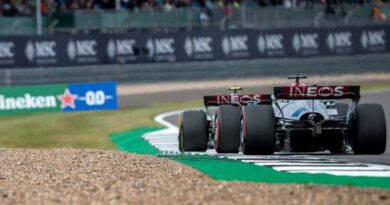 Mercedes banking on race pace for the British Grand Prix 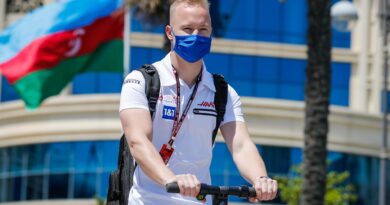 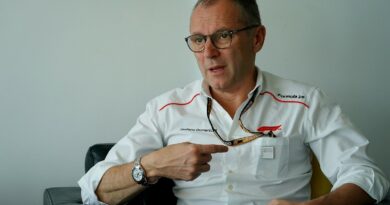 Stefano Domenicali: Replacing Sochi for 2022 would be "no problem at all"