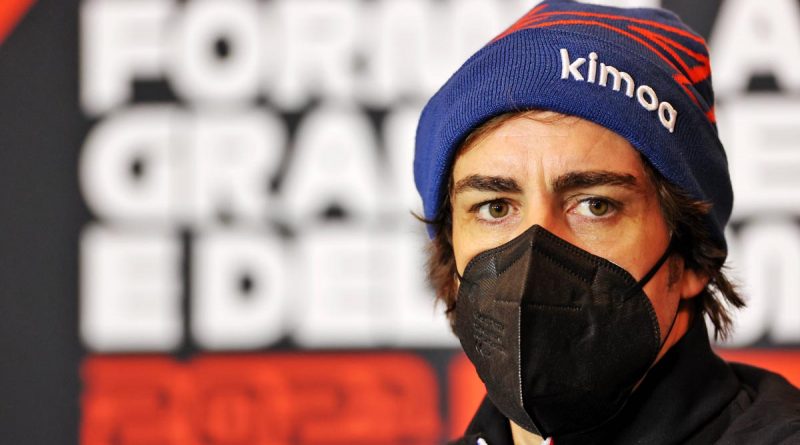 Fernando Alonso says he feels the need for self-improvement before adding his input to the progress of his Alpine car, as he got fully back to racing in Formula 1 after a two-season absence.

The double World Champion said he needed the Bahrain Grand Prix to reacquaint himself with the stresses of driving a full race distance in anger, and aims to improve himself more at Imola this weekend.

Alpine confirmed that they have brought new parts for the race on Sunday, which Alonso believes will have a positive impact in their midfield battle.

“I’m happy with the team and the upgrades here, I think they will bring some performance to the car,” he said in his pre-Emilia Romagna Grand Prix press conference.

“And we will check where are the areas in Imola that we have to improve and, at the same time, I need to improve myself more than the car probably, at the moment.

“In Bahrain, I felt that I needed to speed up in things, in procedures: on the formation lap, the first lap, the pitstops. There were things that, you know, they were new to me in a way after three years.

“But with that weight out of the shoulders after the first race, and the stress of doing it for the first time, again, I hope I can perform better myself here.” 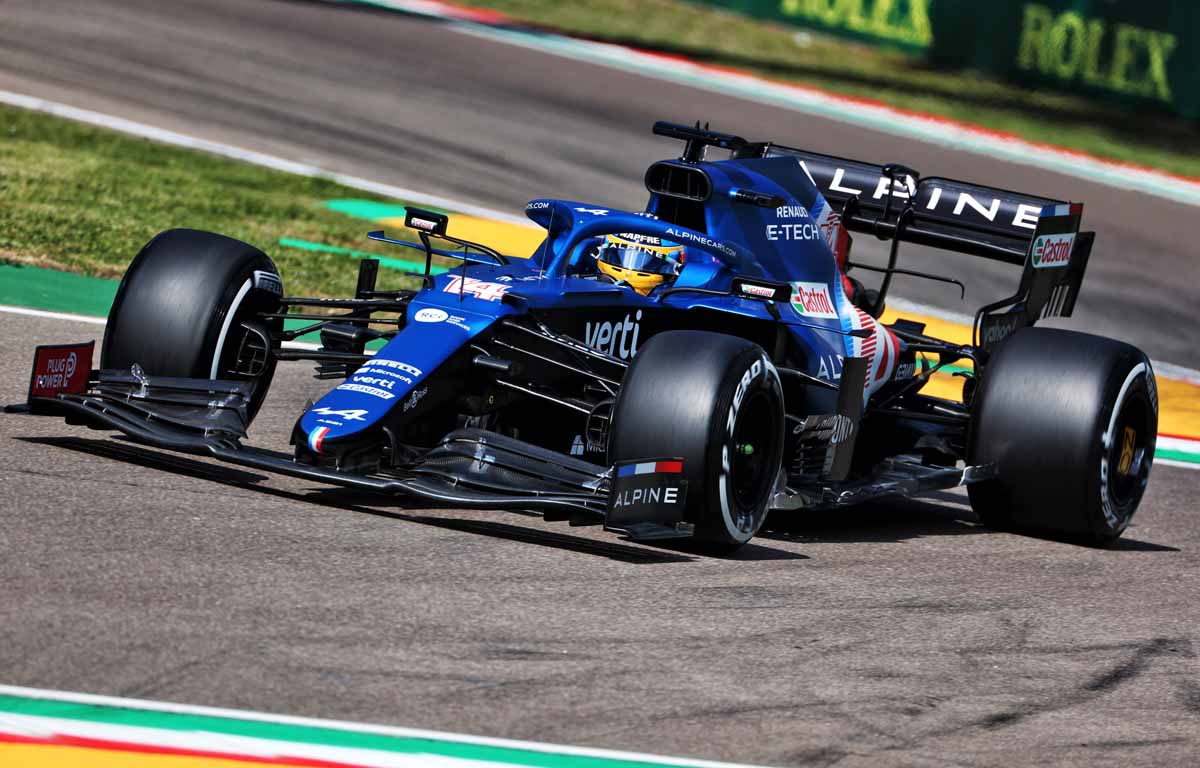 “Even if the 2021 season is a continuation of the 2020 regulations, I think we saw many teams doing substantial changes to the cars,” he added.

“I think it was the same for Alpine as well, and we still need to understand a couple of areas of the car that are giving different results depending on the configuration that we are running.

“But the midfield is very close. We saw in Bahrain and all last year as well, three or four tenths can make you fight for sixth to seventh or 14th to 15th. We want to be as high as possible in that midfield group.” 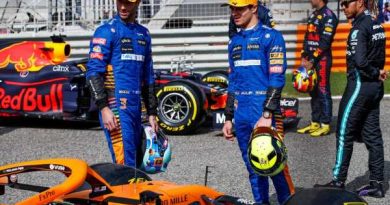 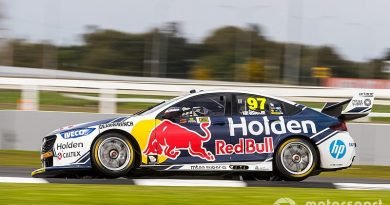 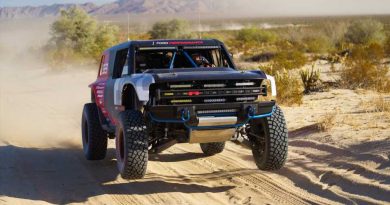 Ford Bronco R Could Be Sold to Customer Teams