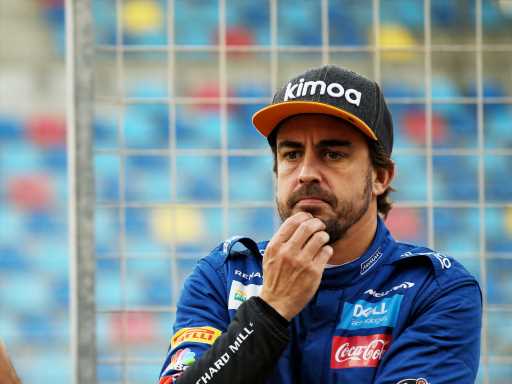 Fernando Alonso has ruled out doing a full IndyCar programme in 2020 as it is “too much of a commitment.”

The double World Champion tried to qualify for this year’s Indianapolis 500 only to fall short, 34th fastest with only 33 on the grid.

It was second attempt at the oval race, although in 2017 he qualified, only to be robbed of the opportunity to fight for the win by a late engine failure.

“If I do Indy, a one-off will be the approach again,” he said.

“To do the full season at the moment is too much of a commitment in terms of races.

“If you go there you should be in contention, you are not a tourist.”

Asked whether he would be open to doing a handful of races in the build-up to the 2020 Indianapolis 500, he replied: “To do four or five races as preparation doesn’t make sense because Indy is the first oval of the championship.

“There are no other oval races you can do before to prepare — a one-off is enough, I think.” 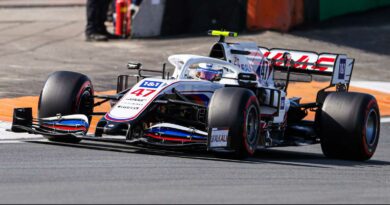 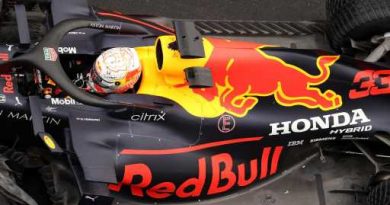 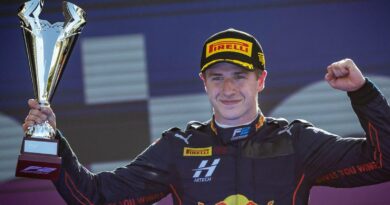