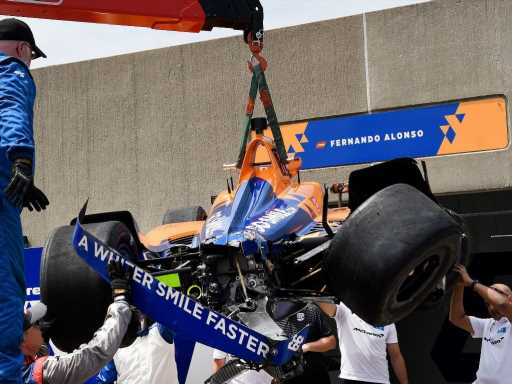 Indianapolis can expect to see Fernando Alonso back at the Brickyard next year, or the year after, as he is adamant he’ll keep trying until he bags the Triple Crown.

Alonso has won Monaco twice, he’s even has two Le Mans victories, what he doesn’t have yet is an Indianapolis 500 win.

He tried his hand in 2017 but was denied by a Honda engine failure while this year he failed to even qualify.

Alonso says he will try again.

“I have no intention of giving up,” he told Formula Passion.

“In sport, to get such a special result, you need to try and try again – and also fall many times before making it happen. 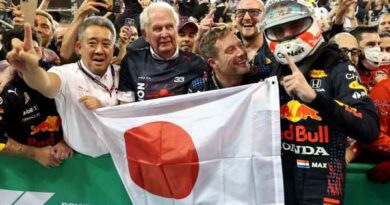 Honda left 'emotional' after 'breaking their own records' in 2021 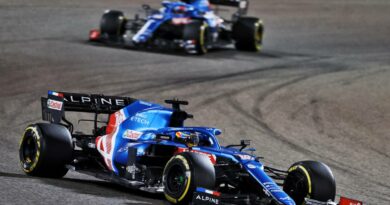 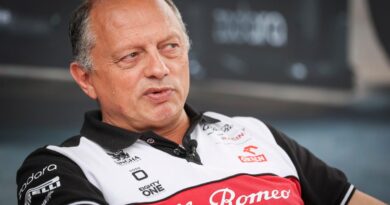 Alfa Romeo on the reason behind delaying their second driver decision