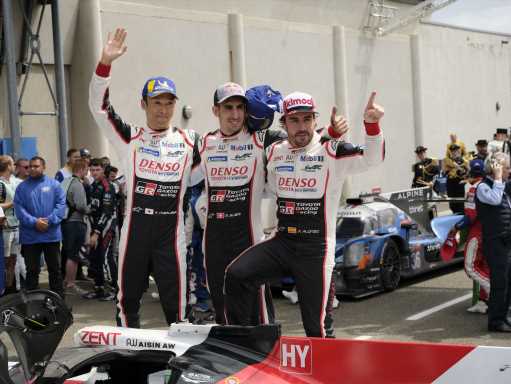 Fernando Alonso acknowledges one has to take good fortune when they get it, helped to a second Le Mans 24 Hours win by bad luck for the rival Toyota.

Alonso, driving the #8 car along with team-mates Kazuki Nakajima and Sebastien Buemi, was handed the lead in the 24 Hours of Le Man when the #7 Toyota driven by Mike Conway, Kamui Kobayashi and Jose Maria Lopez suffered a puncture with just an hour to go.

It was Alonso’s second triumph at the endurance race and also saw the Spaniard claim the WEC Championship title.

It was Alonso’s first championship success since 2006 when he last won the F1 Drivers’ Championship with Renault.

“To win two of two in Le Mans is something incredible,” he told Motorsport.com.

“It was a shocking race. We didn’t have the pace to win the race, the #7 car was quicker than us for 24 hours and we didn’t deserve the victory maybe, but we were lucky and it helped us to get the victory.

“The good luck was on our side but other races or F1 championships were gone inexplicably and we have to enjoy to be on this side.”

The weekend’s race was Alonso’s last in the WEC championship, however, he says he may return to Le Mans one day.

“This isn’t my last lap at Le Mans. I’ll be back in the future, perhaps in a hypercar or something else,” he said. 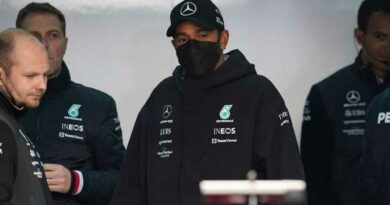 Jacques Villeneuve on Lewis Hamilton: "Will he even reach the end of the season?" 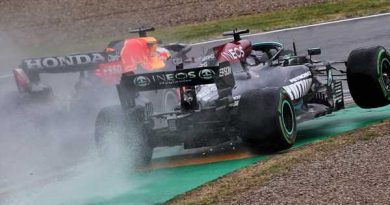 Max wins at Imola, Hamilton from barrier to P2 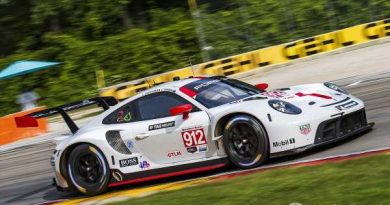