Home » Racing » Fernando Alonso: I see my age as an advantage as I have added experience

Fernando Alonso says his age is an “advantage” as with age comes experience, experience that many F1 youngsters don’t have.

This season the Alpine driver will be the oldest on the grid, the 40-year-old competing in his 19th season in Formula 1.

But while Alonso’s main focus for the past two decades has been F1, he briefly left the sport to race in the World Endurance Championship, the IndyCar series and even did the Dakar Rally.

With his age affording him that sort of experience, the double F1 World Champion feels he goes into the new 2022 season with an advantage that many of his rivals don’t have.

“To be precise, I see my age as an advantage,” he told Speedweek.com.

“An example – Formula 1 is switching to low-profile tyres for the 2022 season and I know them through and through from my time in the World Sportscar Championship.

“The behaviour of these tyres in Formula 1 will be exactly the same as with the sports car.

“So while that’s new for most drivers here, this is old hat for me.”

But while he may have experienced more than his younger rivals, the Spaniard does concede there is one aspect where being older counts against you.

Have been there and done that already, Alonso says having the motivation and desire to spend 300 days away from one’s home and putting in all the effort that is needed to be a successful racer is harder to find.

He, however, insists he has it still.

“Perhaps the only problem that comes with getting older is that you have to have the motivation to go into a season that you will be 300 days per year away,” he said.

“Apart from that, all the other things are advantages.

“So because I’m in a moment in life that I want to dedicate my moment in time to F1, it’s fantastic. I think I only see advantages.

“And then, physically, I think the cars of today are not very demanding. I think 2004-05, maybe the age was a limitation.”

Alonso is the oldest driver on the 2022 grid, replacing Kimi Raikkonen who at 42 decided to hang up his helmet. 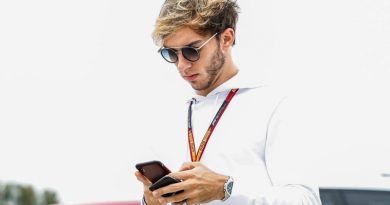 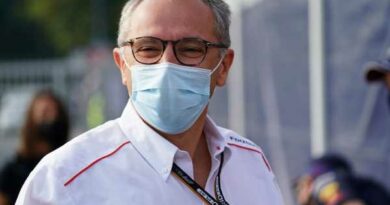 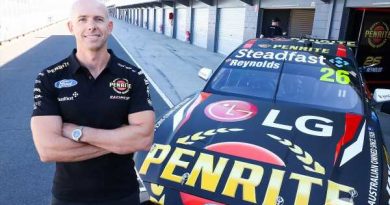 Youlden reunited with Reynolds for Bathurst