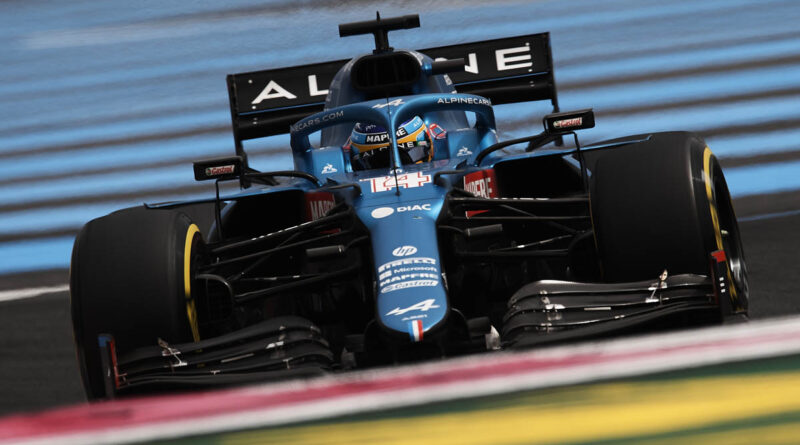 Fernando Alonso said Alpine’s slower speed in qualifying compared to practice has led the team to investigate their inconsistency.

The two-time World Champion made it through to Q3 in qualifying at the French Grand Prix but, after strong showings in free practice, the team’s performance may not have lived up to previous expectations at the start of the weekend.

With Alonso and team-mate Esteban Ocon starting P9 and P11 respectively, the Spaniard feels it will be tough to make solid headway in the points-paying positions on Sunday.

“In free practice we already saw on a few occasions we seem to perform a little bit higher than what we actually are in qualifying and the race, so I will not see free practice as a representative picture of it,” Alonso told reporters after qualifying.

“Big points is going to be a challenge, we have very competitive people around us – the two McLarens, the two Ferraris and Gasly, and obviously the people starting from P11 with a free choice of tyres.

“So we have to be realistic. Optimistic, yes, but realistic as well about chances to score big points. I think there’s going to be a few points available but in a normal race not so many.

“We do have some theories. We obviously investigated after every race what is happening sometimes but it is not a clear trend. We had good performance for example in Portimao in the race.

“We had less degradation than the others and we had very good speed and we were overtaking people in the last couple of laps like crazy.

“So it is nothing that tells us one way or the other, every weekend it seems to change. So it’s a little bit unknown for tomorrow. But on Friday the long run pace looked OK so let’s see what we can do tomorrow.”

Another good Saturday and back in Q3. Focus into the race now 🇫🇷.
Allez @AlpineF1Team ! #alpine #f1 #france pic.twitter.com/YYcVUqu2CP

Ocon narrowly missed out on a place in Q3 and, while he has a free choice of tyres on which to start the race, but he echoed Alonso’s thoughts about needing to find the root of their issues surrounding race pace.

He still harbours ambitions of the team being the fourth-fastest car at their home race, however.

“Obviously we are investigating why the pace is worse on Sunday than it is in qualifying,” Ocon said. “Only time will tell if we’ve found the issue. If we come back tomorrow and have good race pace then I think we’ll know what it is obviously. If we are still struggling a bit then it will need further review but we are on it and we have a few areas we can focus on.

“The important thing for us is to get back into the points. I disagree with having AlphaTauri struggling with race pace, they were pretty fast on race pace as well. It’s going to be a tight fight – as it is usually – but we are in there in the mix to be fighting with them.

“There can still be a lot of things happening like we saw in qualifying. Hopefully we can take advantage of that and score some good points, seventh and eighth would be ideal so let’s see if we can get that.” 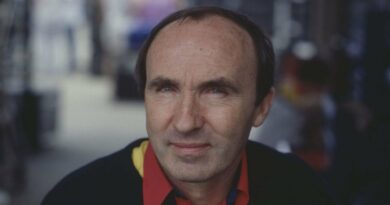 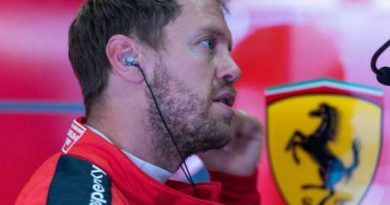