In Monaco, it was Leclerc himself who crashed on his final flying lap, causing Q3 to be ended prematurely. As a result, Leclerc was confirmed as pole-sitter having held P1 at the time of his incident.

And the situation repeated itself at the Azerbaijan Grand Prix. Again, the Ferrari driver was on provisional pole and this time Q3 crashes for Yuki Tsunoda and Leclerc’s team-mate Carlos Sainz led to the session being red-flagged.

But that was far from the only incident, with Daniel Ricciardo among the other names to crash during Baku qualifying.

The McLaren driver secured his own Q2 elimination by crashing at Turn 3, but also those of several other drivers who were on flying laps to try to make the top-10 shootout.

Currently there is no rule in place to invalidate the time of a driver who causes a red flag, but this is a situation Alonso wants addressed as he feels “a bit strange about people making mistakes and not paying any price”. 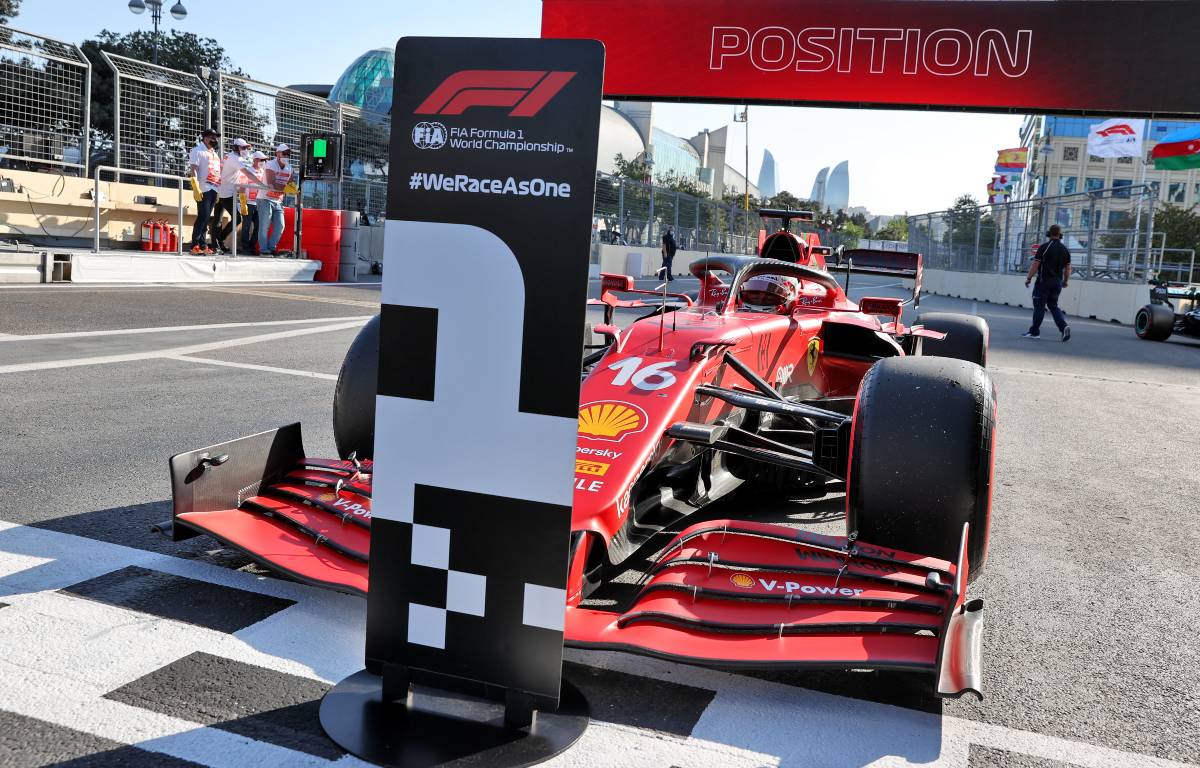 “It’s the rule we all know,” he said, quoted by The Race.

“I know there were some discussions after Monaco where Leclerc crashed and Ferrari were able to repair the car.

“I think there will be even more now because there are four or five cars that made a mistake and there is no price to pay. That’s a bit unfair for all the people that didn’t make any mistakes.

“We knew the rule before we started the weekend and sometimes we really know if we end up in the wall we will benefit from this rule.

“You are always hoping to see the real battle on the last two sets of new tyres in Q3 when the gloves are off. We all love to see that. For sure, there will be some talks.” 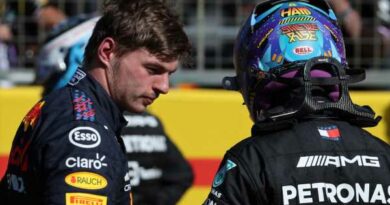 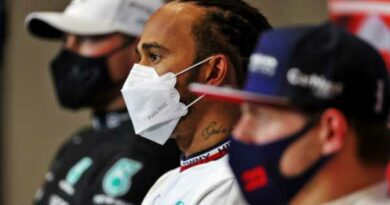 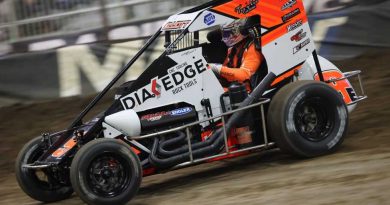