Home » Racing » Fernando Alonso backs Max Verstappen for title, 'one step ahead of us all' 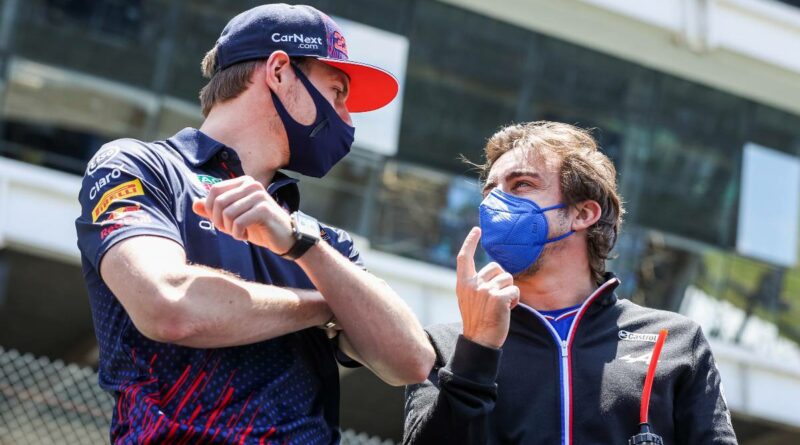 Fernando Alonso is siding with Max Verstappen to win the Championship, believing he is a step ahead of the rest.

It has been a season full on controversy, twists and turns, but it has all led to Verstappen and Lewis Hamilton going into the final round of the season level on points.

The redesigned Yas Marina Circuit will be the final battleground for both drivers, one which Hamilton hopes will suit Mercedes, as the sections which they struggled in previously are no longer there according to the seven-time World Champion.

Hamilton too has momentum on his side, having won the last three races in succession, but Alonso is backing Verstappen to get the job done in Abu Dhabi.

Speaking to reporters ahead of the race weekend, Alonso said: “It will depend on the package a little bit; Mercedes lately have been more performing and they’ve won a couple of races now, but Max is driving – in my opinion – one step ahead of all of us.

“We saw the [qualifying] lap in Jeddah, until he touched the wall at the last corner, that lap was coming from Max, not the Red Bull.

“In a way, that’s my opinion: Mercedes deserve the Constructors’ Championship because the car is superior and Max, maybe overall in the year, was driving one step ahead of everyone.

“It’s not that I support Max, it’s that he deserves it in my opinion. Everyone has a different opinion, but he is driving that Red Bull to another level.”

Alonso is of course no stranger to a title showdown himself, as a two-time World Champion, and also someone who has missed out on adding to that tally several times by the slimmest of margins.

However, he does not feel that Verstappen or Hamilton need any advice from him.

“I think [they don’t need] advice because they are very well prepared, they are committed, they are fast, they are professional, no mistakes for both of them driving at the limit,” he said.

“I think it is very interesting to watch from the outside, that’s good.”

Alonso and his Alpine team do have some very important business of their own to attend to in Abu Dhabi, that being securing P5 in the Constructors’ Championship.

Only AlphaTauri can deny them, a tall task considering they trail Alpine by 29 points.

But there is a job for Alonso and Alpine to do nonetheless.

“I’m not in the fight so I’m supporting my team; we are fighting for fifth in the Constructors’, we have a good advantage now over Pierre [Gasly] and Yuki [Tsunoda] and AlphaTauri, but you never know what could happen in a race so you need to be focused and deliver a good performance on Sunday,” said Alonso. 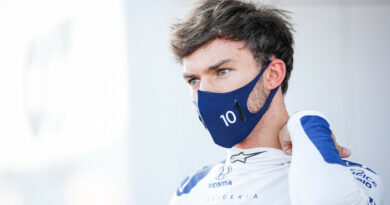 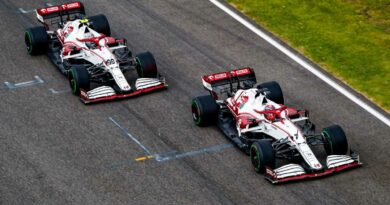 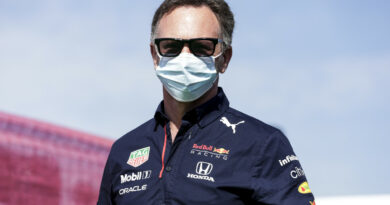 Jaime Alguersuari not a fan of 'unfriendly' boss Christian Horner 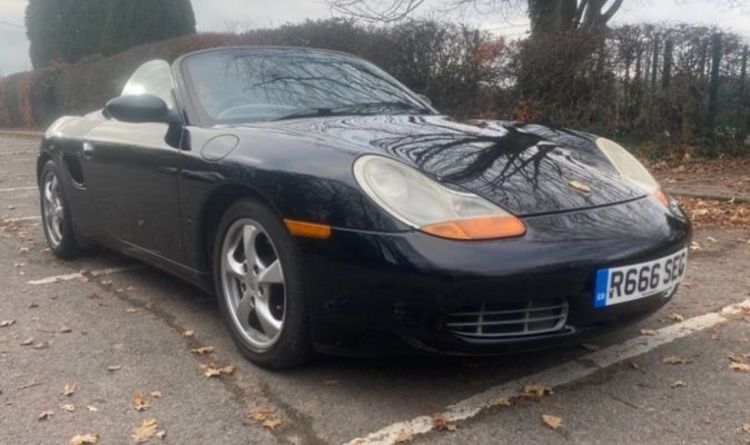 The best used cars you can buy for less than £5,000 – including BMW and Porsche 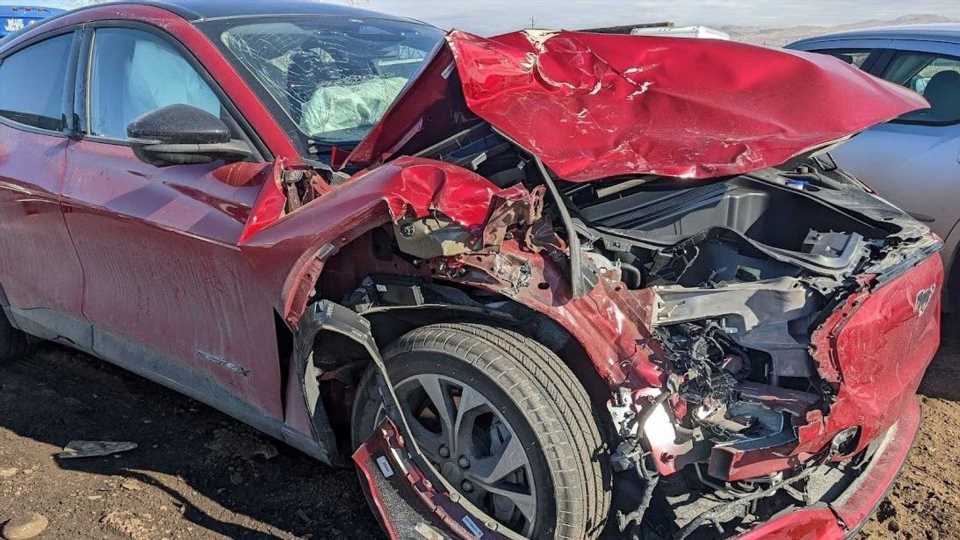 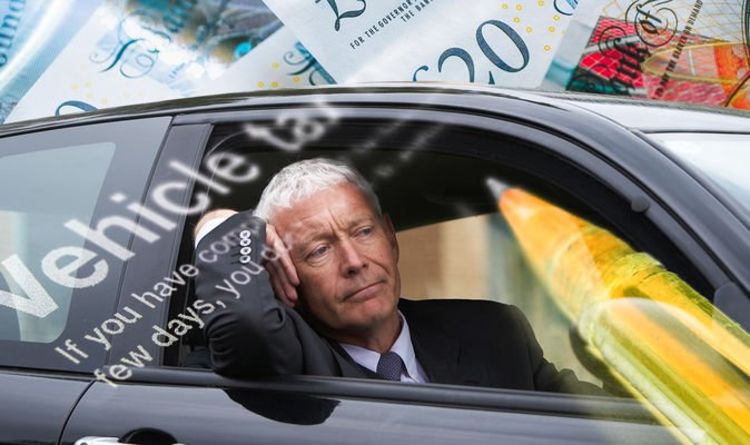