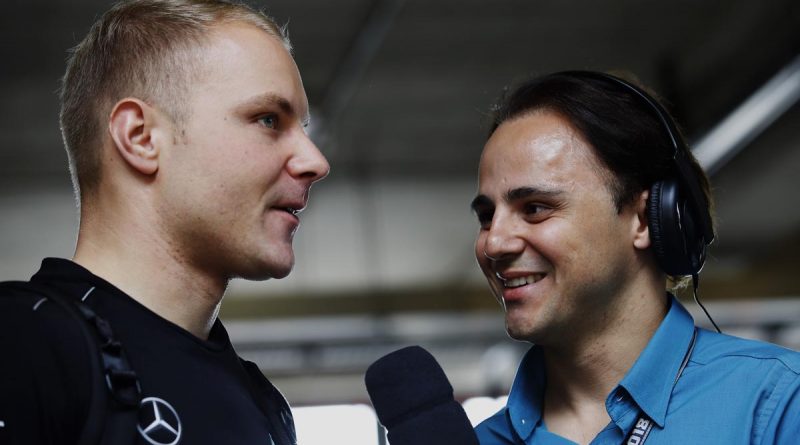 Felipe Massa believes Valtteri Bottas’ struggles at Mercedes are more in his head than on track, with Lewis Hamilton as his team-mate.

The Brazilian knows all too well about having an intra-team battle with a seven-time World Champion, as he partnered Michael Schumacher at Ferrari in the German great’s final season with the Scuderia in 2006.

Massa, who celebrated his 40th birthday on Sunday, partnered Bottas at Williams for three years and knows how the Finn operates on the other side of the garage.

While Bottas has won nine grands prix in his time as a Mercedes driver, he has struggled to match Lewis Hamilton in equal machinery in their time at the Silver Arrows.

With questions about his future beyond this season beginning to arise, alongside the likes of George Russell waiting in the wings for a possible Mercedes seat, Massa believes that Bottas is currently in a similar boat to Sebastian Vettel – trying to rediscover his best form at a crucial time in his career.

“I think Bottas’ performance is linked to a mental issue,” Massa told Gazzetta dello Sport. “It is not easy to compare yourself with a champion like Lewis Hamilton.

“The same goes for Vettel too. Both are experiencing a delicate situation.”

Bottas and Russell collided in spectacular fashion at the Emilia Romagna Grand Prix, with team boss Toto Wolff furious with the incident and fearing that the Finn may be making “backwards steps” with the team.

Eventually, Massa believes that Russell “deserves a chance” to show what he can do on a full-time basis with the Silver Arrows.

“George is really a super driver, although he made a mistake at Imola,” Massa added. “He deserves a chance and hopefully Mercedes will give him that chance sooner or later.

“I appreciated the fact that he also apologised when he calmed down, that was a sign of his maturity, that he dared to say he was wrong.”

Check out some pics about yesterday at Goiânia, my birthday and my @stock_car debut. Thank you for all wishes! 🤙🏼https://t.co/sJ0QpWNXqY pic.twitter.com/sx1gf6nbTh

After 269 races and 11 wins, Massa left Formula 1 in 2017 to take part in Formula E, and he recently made his debut in Brazilian stock car racing.

With two of his old sparring partners and former Ferrari team-mates, Fernando Alonso and Kimi Raikkonen still on the grid either side of their 40th birthday, Massa said he backs the pair to perform with what time they have left at the top level.

“I am just happy for them and support them,” he said. “Although, of course, there is not much time left for them to enjoy racing, eventually it stops for everyone.” 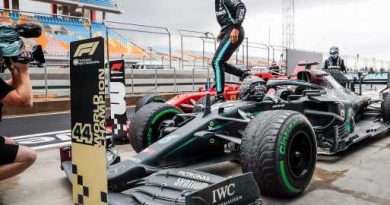 'Turkish GP proved it is Hamilton, not the car' | F1 News by PlanetF1 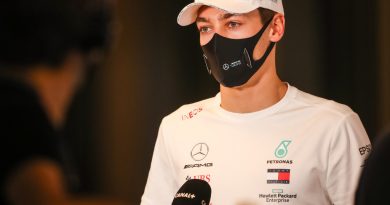 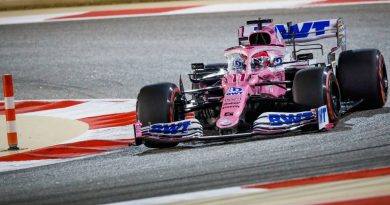