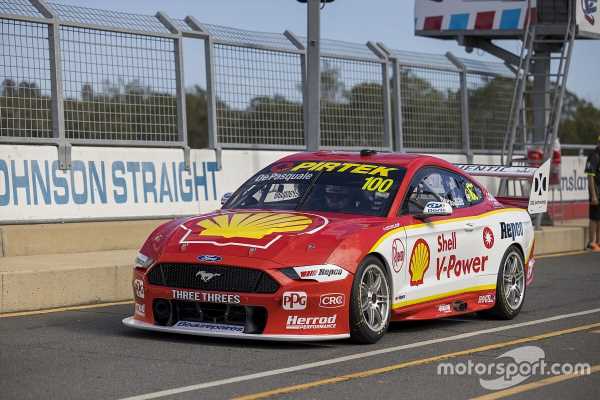 The ex-Erebus driver turned his first laps in DJR hardware at the Ipswich circuit this morning, completing a 60-kilometre shakedown in what is a brand new Ford Mustang chassis.

He says the limited running was faultless, leaving him and the team free to focus on driver ergonomics ahead of Friday’s proper pre-season test at QR.

“It’s awesome,” said the one-time race winner. “It’s cool to roll out a new car at QR with Shell V-Power Racing. It’s officially my first day as a driver here. The car ran faultlessly and we got through everything we needed to do and we’re ready to go for Friday.

“Today was about making sure the car rolled out perfectly and that I fit nicely in the car. Obviously everything is new to me, I’ve never driven one of these cars before. I wanted to make sure I’m comfortable so when we get to Friday we’re into testing and not mucking around.

“There’s a couple if little [differences to the Erebus Holden], but you get that team-to-team, car-to-car. It’s cool understanding that. I’m trying to be a big sponge and work out how to make this thing fast.”

De Pasquale’s new teammate Will Davison, another new addition to the DJR line-up, also shook down a new chassis at QR.

He does, however, have more Mustang experience thanks to his recent stint at Tickford Racing, and some tyre testing in the DJR car at the back end of last year.

According to De Pasquale, both he and Davison were giving similar feedback from today’s shakedown, which he says is a positive sign.

“We’ve had brief little chats. So far we’re saying similar comments about the car, which is what you want with teammates,” he said.

“Hopefully we’ll be bounce off each other all year, work together and make the cars as good as we can to fight for some good results.”

Triple Eight was also in action at QR earlier today, Jamie Whincup shaking down a brand new Holdens Commodore for what will be his final season as a Supercars full-timer.

Matt Stone Racing is there too, completing a rookie test day with drivers Zane Goddard and Jake Kostecki. 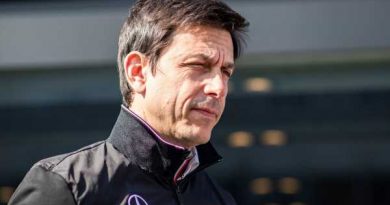 Toto Wolff: We can't afford to show everything early | F1 News by PlanetF1 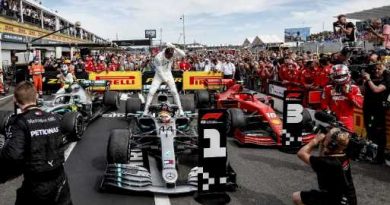 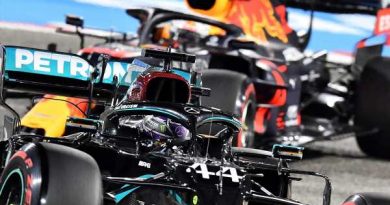 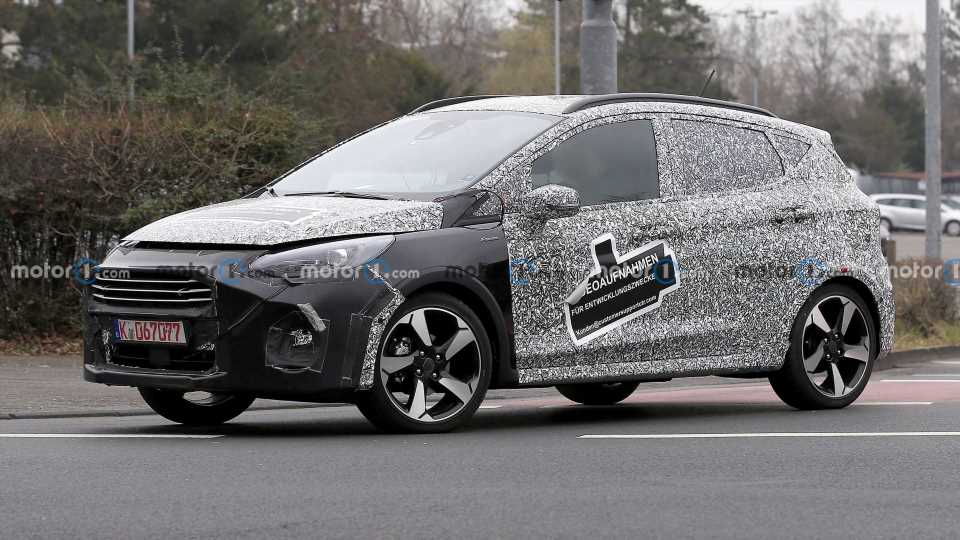 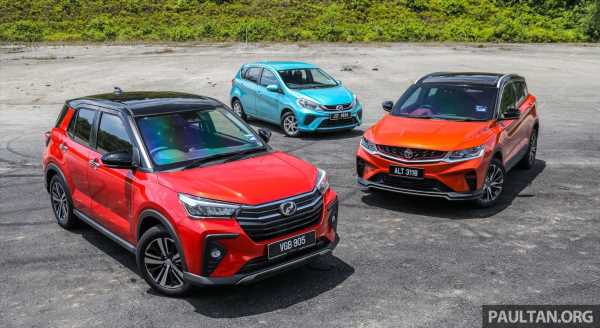 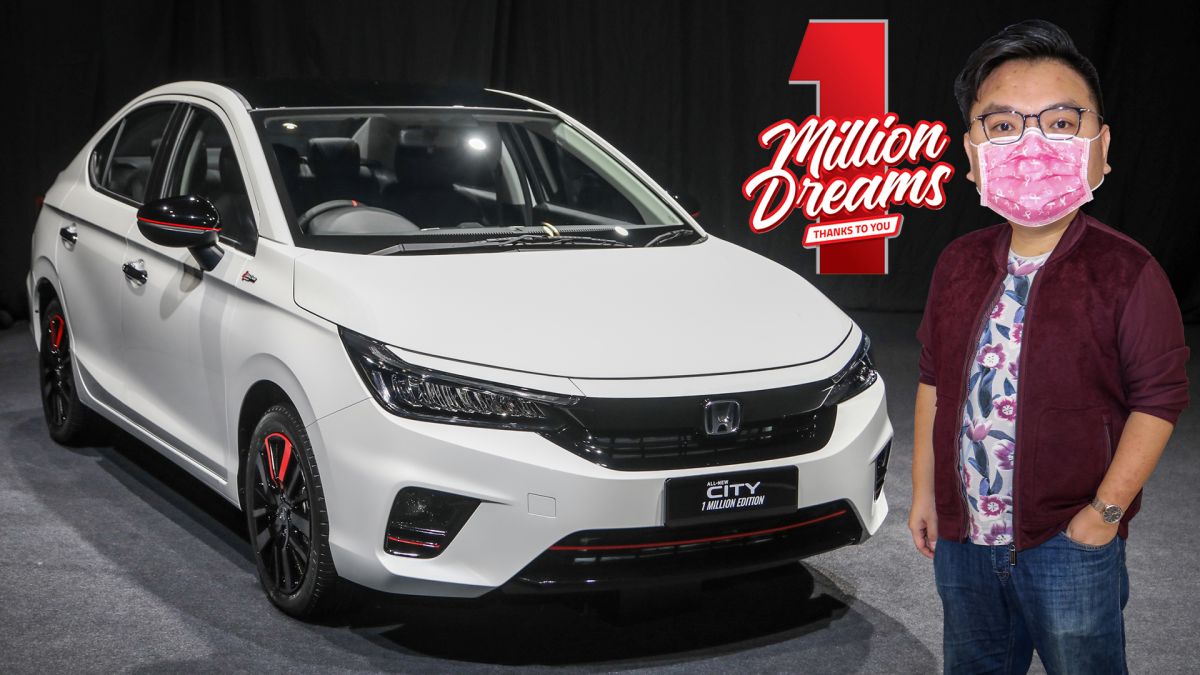 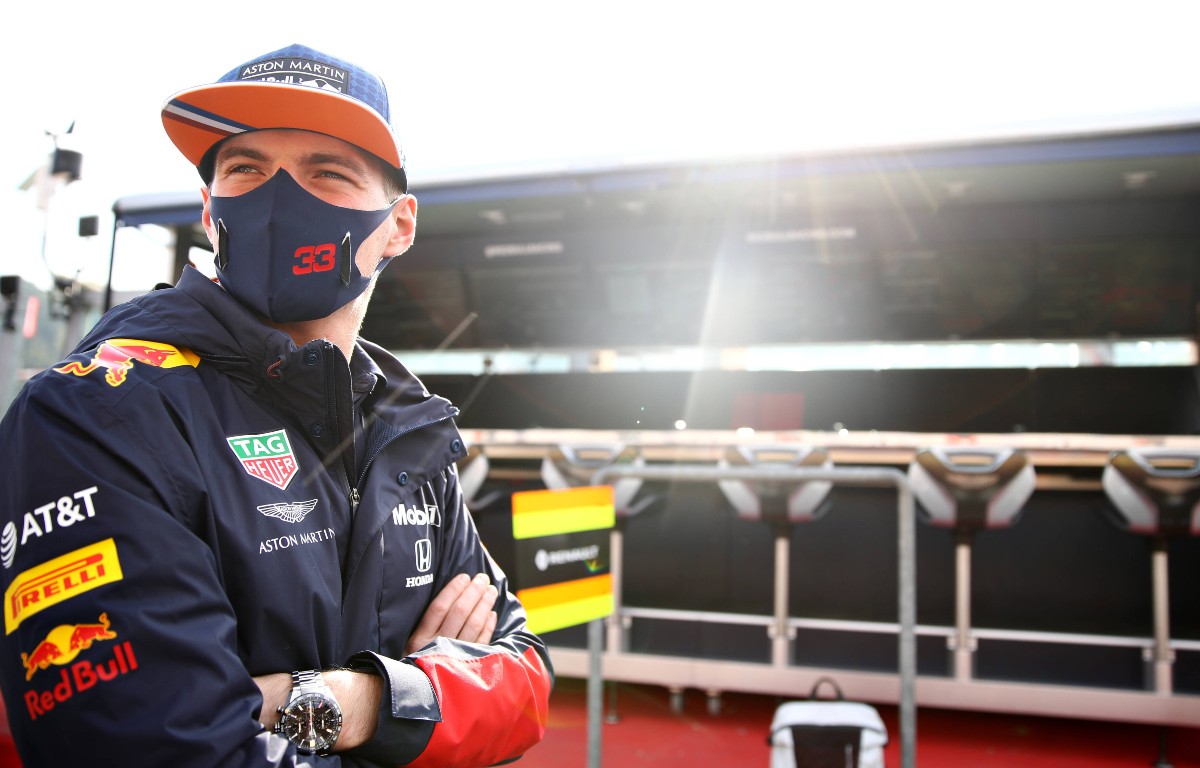 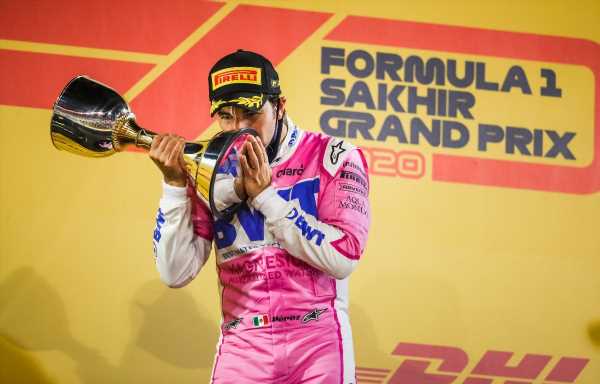 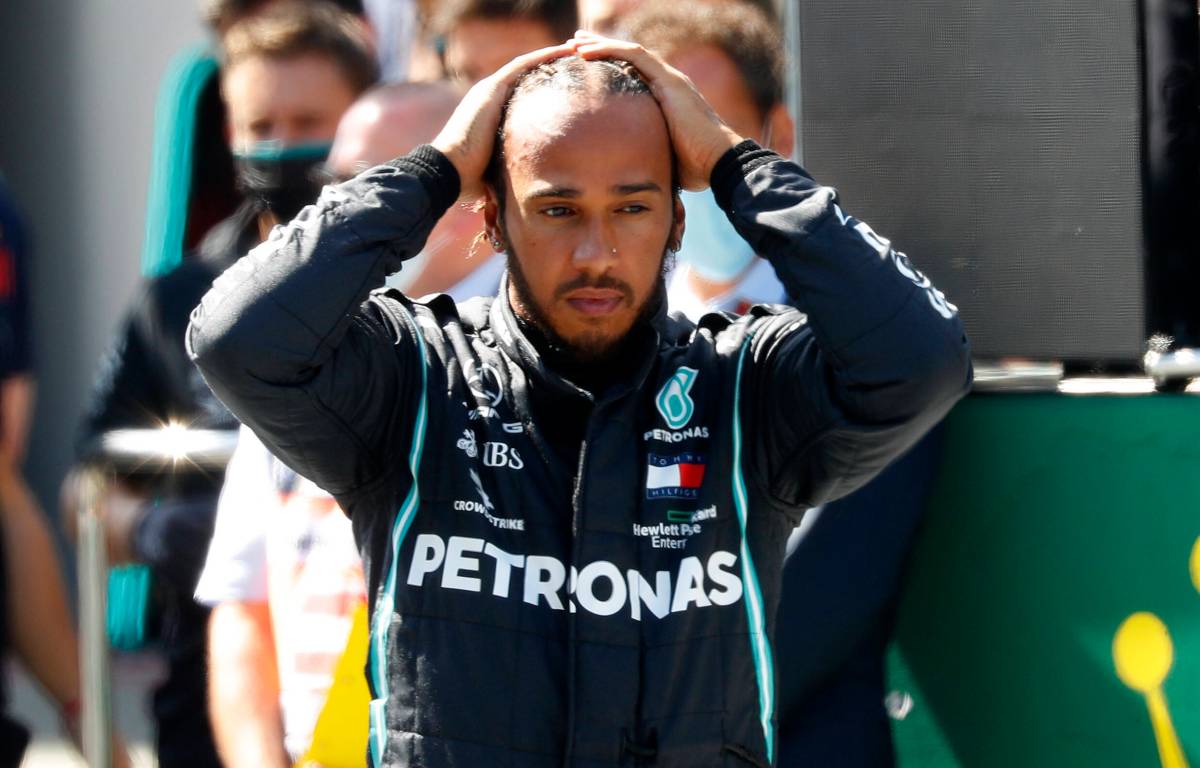 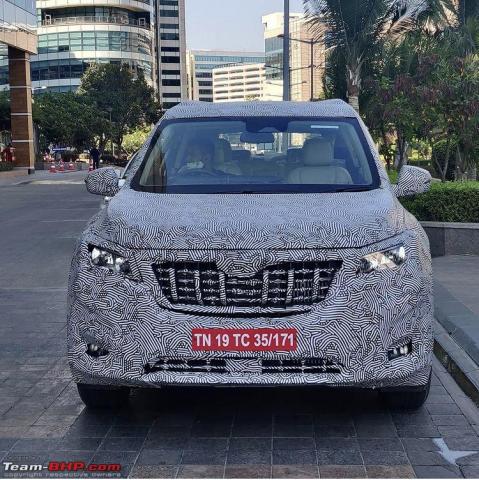 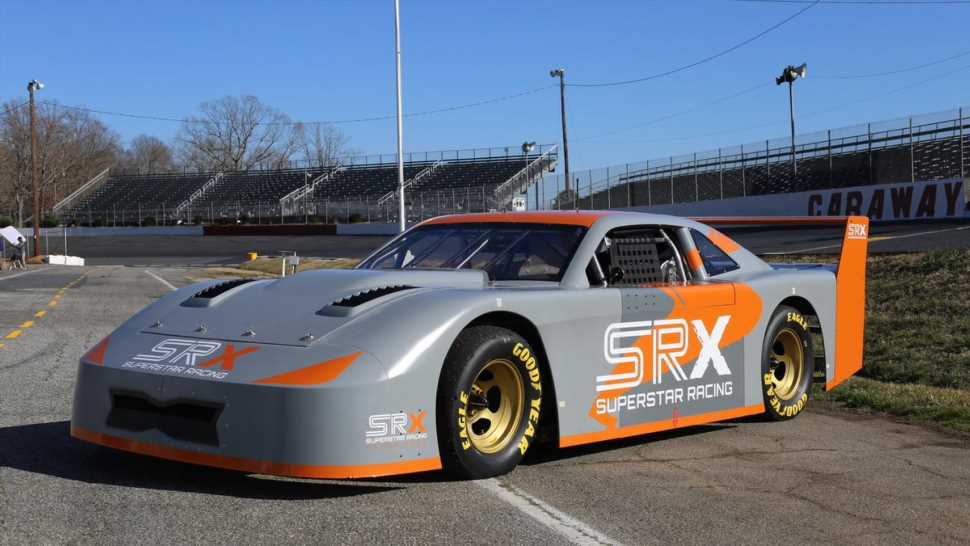 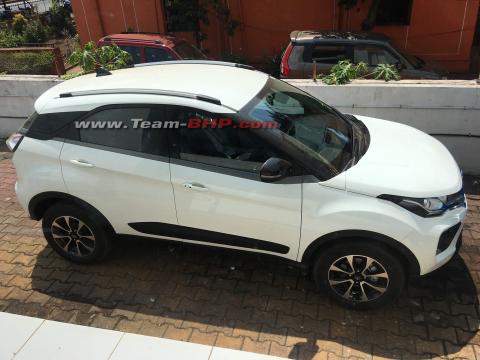