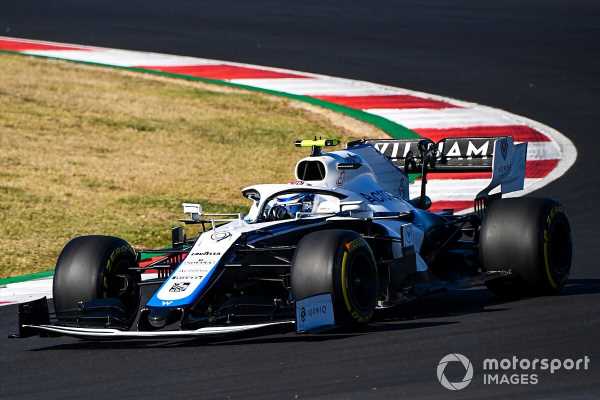 Williams has completed a maiden run-out with its new FW43B Formula 1 car ahead of the 2021 season by holding a shakedown at Silverstone on Wednesday.

Williams announced earlier this month that it would launch its new car for the coming season on 5 March, but has opted to give it a first on-track test prior to its unveiling.

In a teaser video posted to social media on Wednesday, Williams showed the FW43B car running at Silverstone in damp conditions, making it the second team known to have conducted a shakedown with its 2021 car.

McLaren held a shakedown with its 2021 car at Silverstone on Tuesday after unveiling the MCL35M model one day earlier.

Nicholas Latifi was shown watching teammate George Russell testing the car, with teams limited to just 100km of running under the filming day regulations, or equivalent to 17 laps of the Silverstone circuit.

Although the car was blurred, it appeared to be running in a dark livery, straying away from the white design that was raced with last year. Williams has previously used a navy blue livery through pre-season before launching its race design for the start of the season.

2021 will mark Williams’ first full season under new ownership after the team was acquired by US investment fund Dorilton Capital last August, leading to the departure of the Williams family.

Despite the exit of founder and team principal Sir Frank Williams, the team has opted to maintain his initials in the car name, sticking to the tradition that has been present since it was founded.

Williams is one of three teams that has opted to update their 2020 car nomenclature, adding the ‘B’ designation to the FW43 that raced last year to reflect the freeze in the majority of development under the new rules.

The British squad will enter the new season looking to build on a 2020 campaign that saw it make considerable progress in terms of relative pace, regularly competing with the Haas and Alfa Romeo teams after a year cut adrift in 2019.

Besides Williams’ teaser on Wednesday, Alfa Romeo also began to stir up interest ahead of the launch of its C41 car on 22 February, posting a shadowy image of the chassis with the teaser “not long till we get to meet you.”

But in a repeat from last year, those who turned the brightness up for the image were met with a trolling message that reading: “Trying again?!” 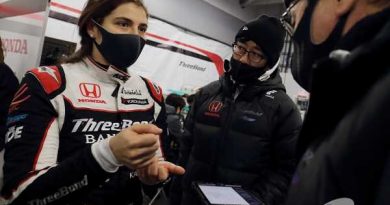 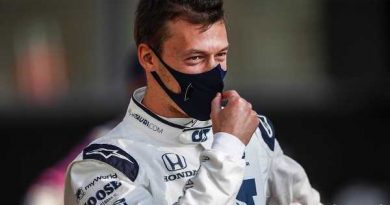 Kvyat: No decision from AlphaTauri on F1 future ‘a shame’ 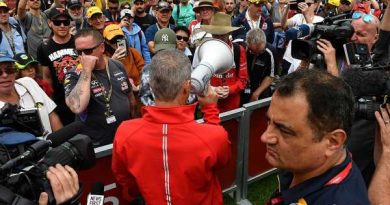