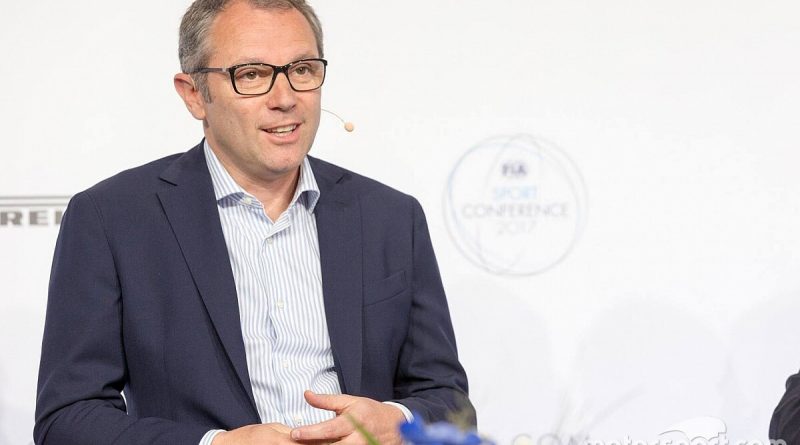 Chase Carey will soon step down as head of Formula 1, to be replaced by ex-Ferrari team boss Stefano Domenicali. Mark Gallagher examines what we can expect from the latest poacher-turned-gamekeeper to take up a senior leadership role within F1.

Just four years after Liberty Media Corporation announced its deal to acquire Formula 1 from CVC Capital Partners, fears that the championship’s new owners would seek to Americanise Grand Prix motor racing have been quashed by a series of astute deals and the news of Stefano Domenicali’s appointment as chief executive.

With the budget cap and Concorde Agreement in place, Chase Carey returns to the USA, mission accomplished for the initial phase of Liberty’s ownership of F1. 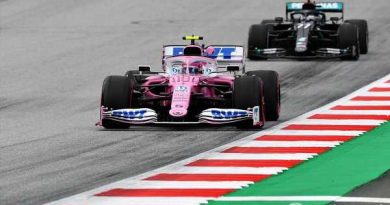 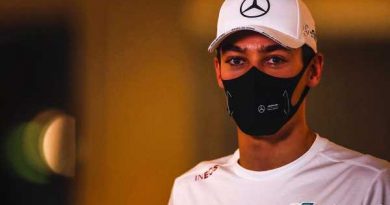 Russell insists he will drive for Williams in F1 2021 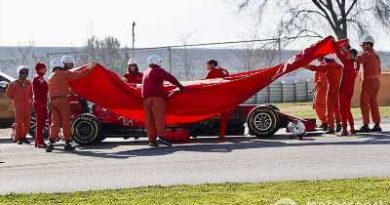 The failure that shows Ferrari is on the back foot 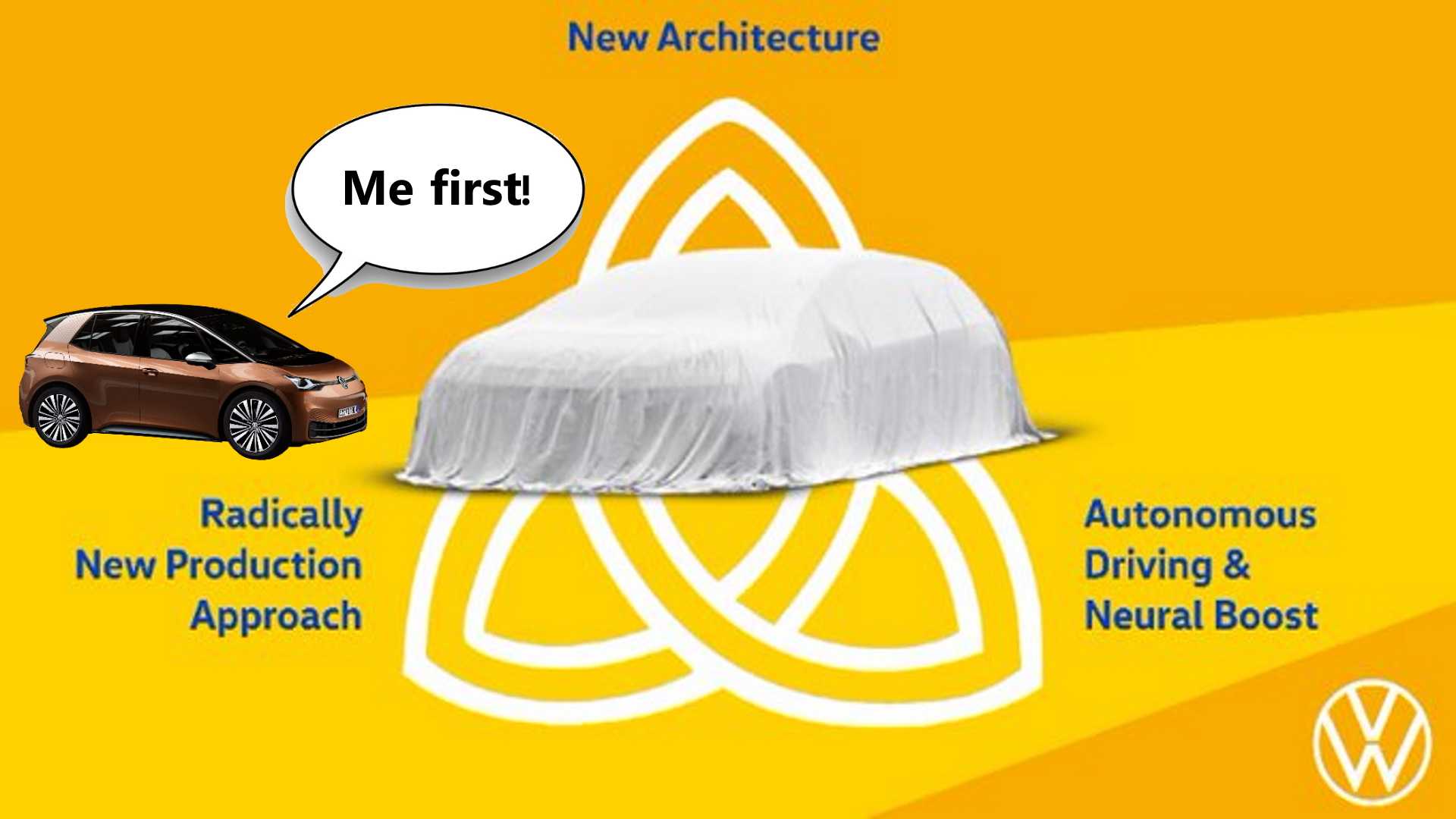 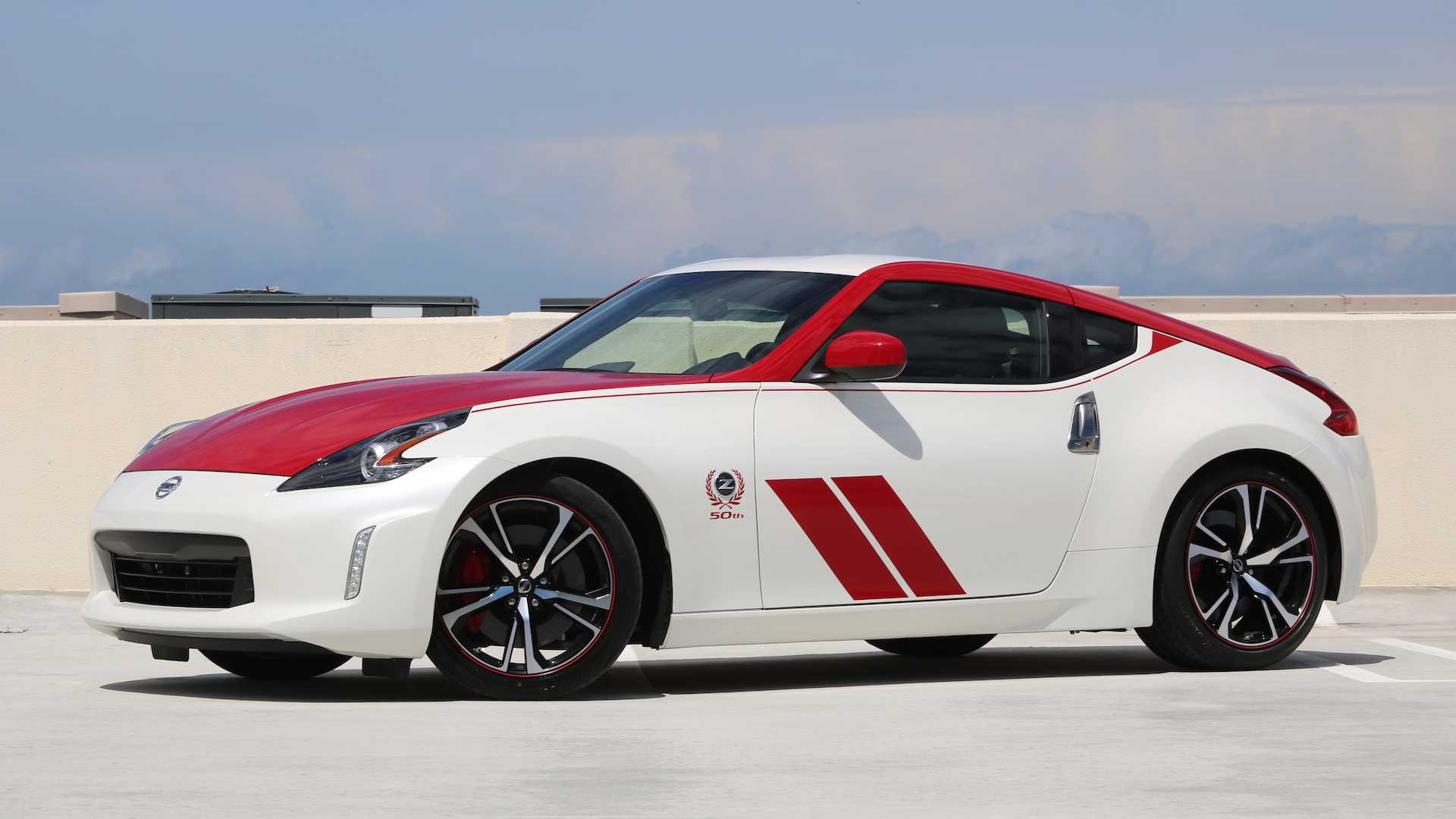 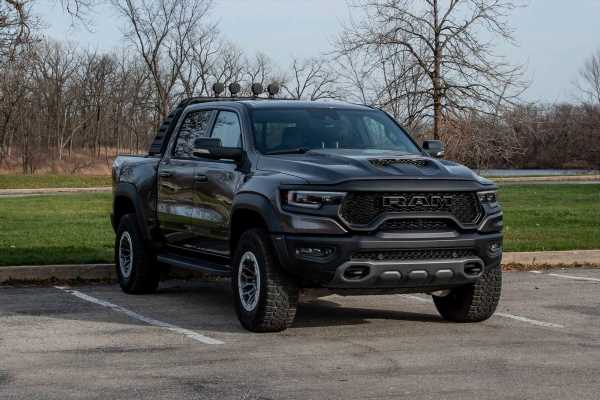 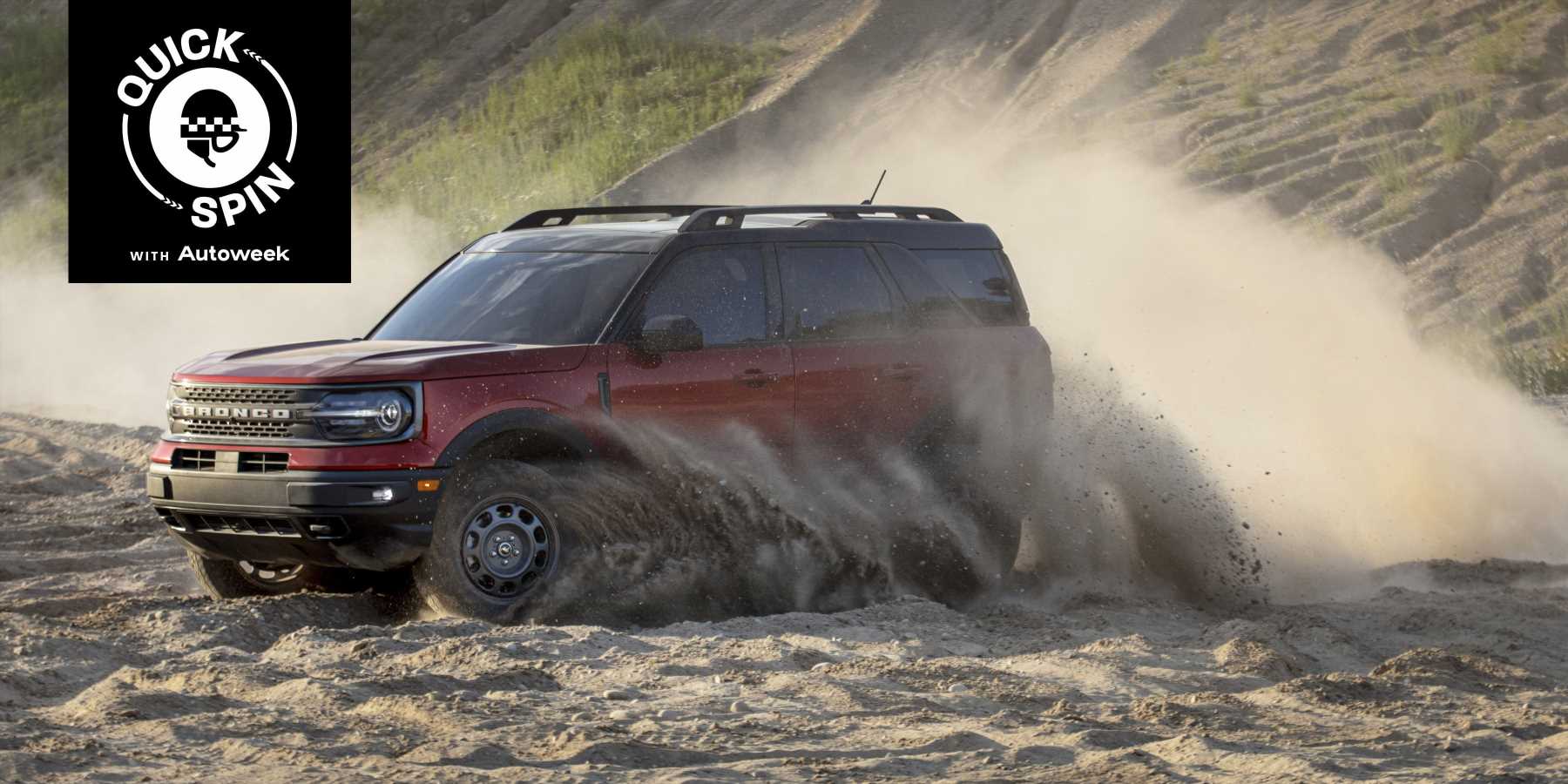 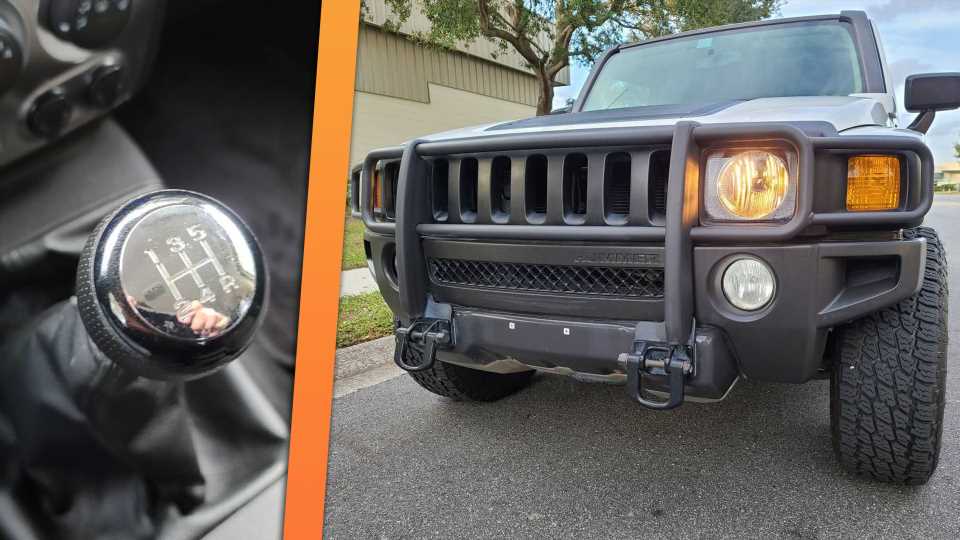