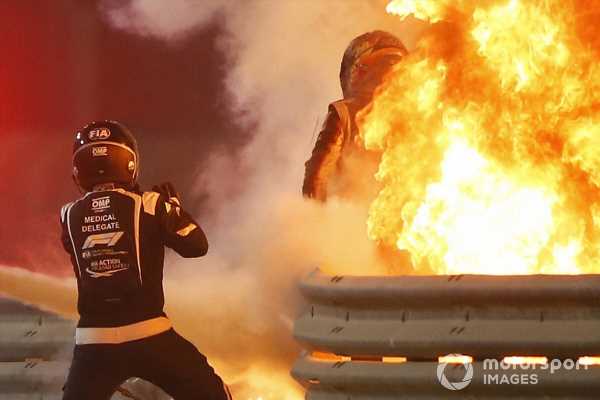 Grosjean crashed heavily at Turn 3 after making contact with Daniil Kvyat on the first lap in Bahrain, with the impact at the barrier tearing his car in half and causing a huge fire.

Grosjean clambered out of the fire at the wreckage unassisted, and was quickly met by van der Merwe and Dr. Ian Roberts, the FIA’s deputy medical delegate and doctor for F1 events, both of whom had run towards the fire.

The Haas F1 driver was taken to the medical car to sit down before being transferred to an ambulance, reporting burns to his hands and ankles. He has since been transferred by helicopter to hospital with a suspected broken rib.

The race was immediately red flagged, with a lengthy wait following while repairs were completed at the site of the crash.

Medical driver van der Merwe said it was a “big surprise” for the FIA staff to see such a huge fire from the incident, but hailed the safety standards in place that saved Grosjean’s life.

“We just took a little while to process what was going on. I’m sure it was only a second or so, but it felt like ages.

“Then Romain just actually started to get out of the car himself, which is pretty amazing after an accident like that.”

The aftermath of the crash showed the monocoque of Grosjean’s car – which had been lodged in the damaged barrier – was melted by the fire, including the halo and the headrest.

“[There was] some relief when he got back here and he was OK,” van der Merwe said.

“Without just one of those things, it could have been a very different outcome.”

Van der Merwe was quickly greeted in the pit lane by Haas F1 boss Gunther Steiner, who thanked the South African for his work, and asked after Roberts to give his thanks as well. 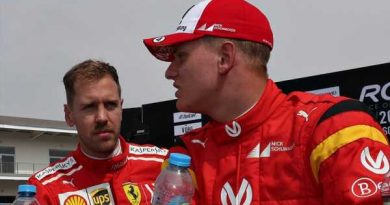 Vettel: Mick Schumacher has to ‘find his own path’ in F1 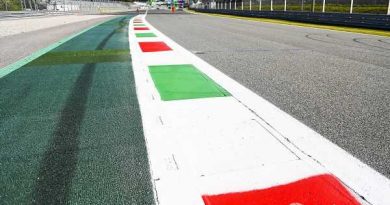 FIA clamps down on F1 track limits abuse at Monza 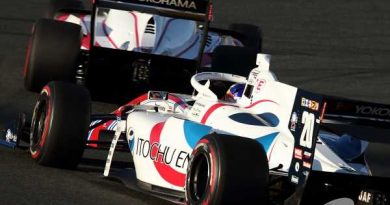 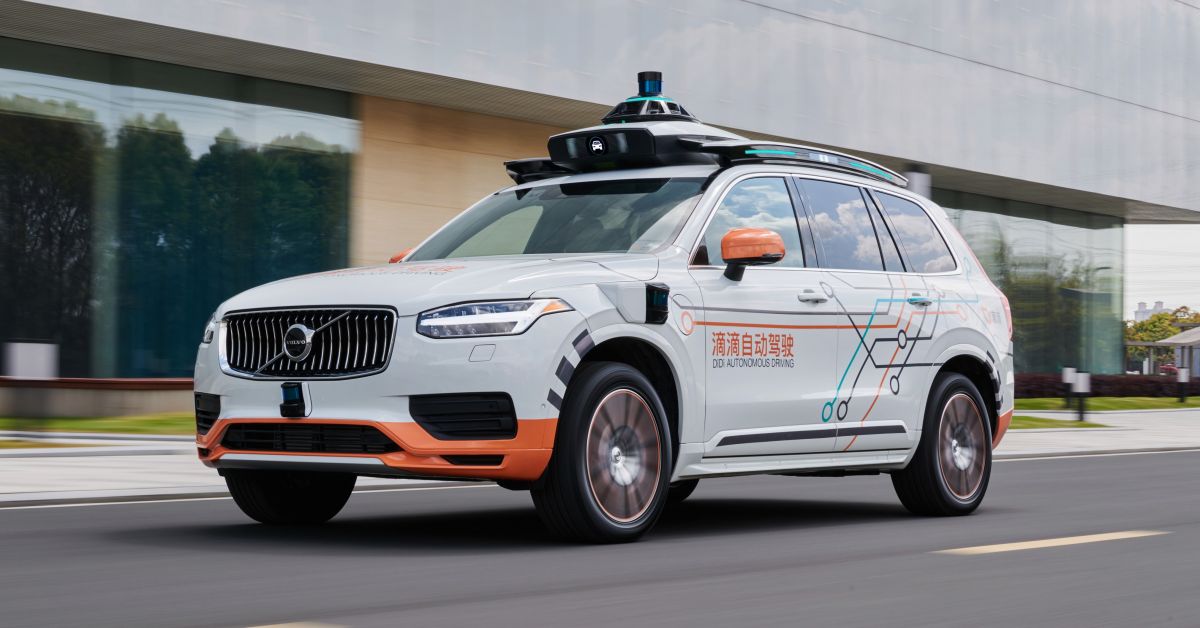