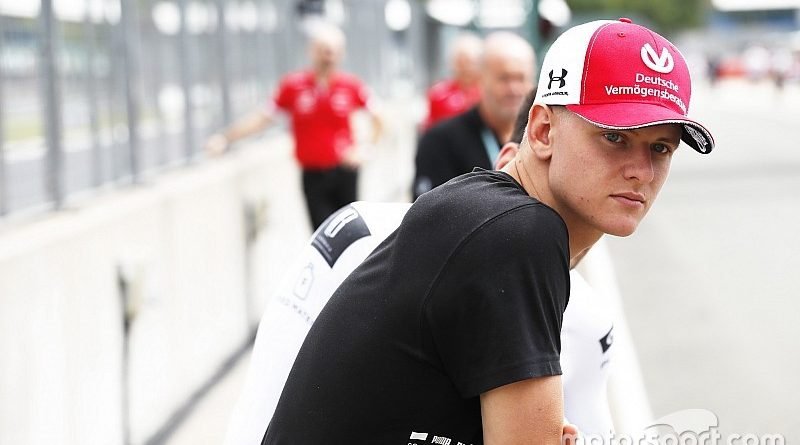 Sebastian Vettel thinks it is “not fair” that Mick Schumacher’s career is compared to his father Michael’s – with the four-time world champion saying the youngster must be given the time he needs to develop.

Amid a belief that a Schumacher name’s return to F1 could deliver a boost to help keep the German Grand Prix on the calendar, Vettel has urged caution on the sport expecting too much too soon from the F2 racer.

“I think it’s crucial that he’s given the time he needs,” said the Ferrari driver. “I think it’s fair to judge him and his racing like every one of us has been judged and will be judged, but it’s not right to measure and compare too much to other people and to his father. I don’t think it’s fair. It’s a different time, different racing.”

“Michael was the one who set off a huge hype when we were kids and therefore the name Schumacher is one hundred percent known in Germany due to him. Obviously to have Mick at the doorstep of F1 and one day hopefully joining would be huge and hopefully a big boost for Germany.

“On top of that, despite the name, he’s a great guy, he’s a nice kid so I think our fingers are crossed for him.”

Vettel’s belief in Schumacher being given space to mature is backed by fellow German Nico Hulkenberg.

“I feel and think the same as Seb said,” he said. “I think he needs his time, of course, also to go through his development but I’m sure he will get his chance.

“For Germany that could be obviously another big ignition to motivate people to go back to a Formula 1 race to watch, so it could play a big part in that and it would be great to see.” 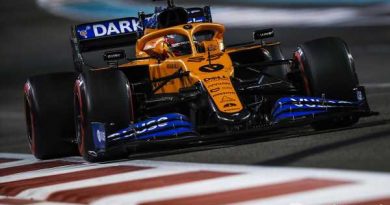 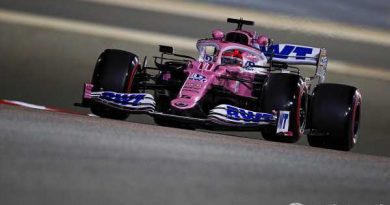 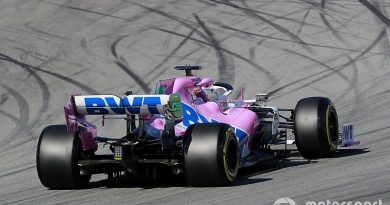 F1 tyre challenge bigger than ever in 2020 – Racing Point