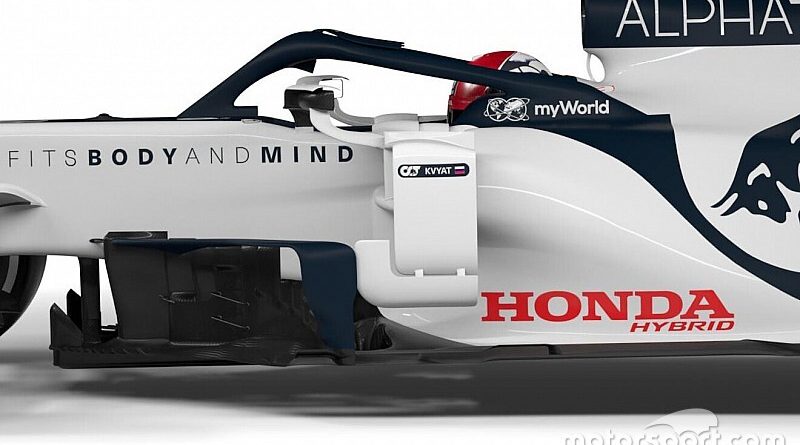 AlphaTauri’s lengthy launch presentation was worthwhile given the striking AT01 waiting at its end. It’s clear to see where its 2020 car has been influenced by sister team Red Bull, but the former Toro Rosso outfit has retained some original designs.

A new year, a new livery and a new name; say goodbye to Toro Rosso and say hello to AlphaTauri. Named after the Red Bull-owned clothing brand, the team’s status as a B-team entity to the lead Red Bull Formula 1 squad remains, as does the driving staff and the team’s technical operations in Bicester and Faenza. The new white and matte blue livery looks particularly striking. 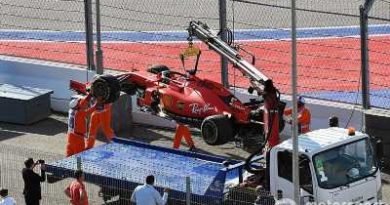 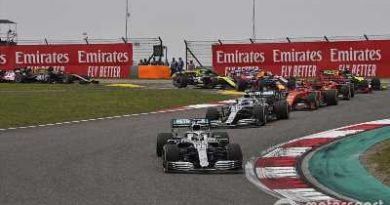 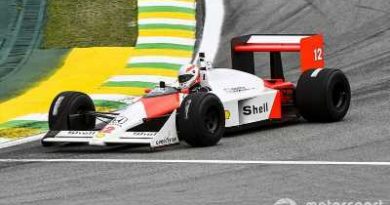 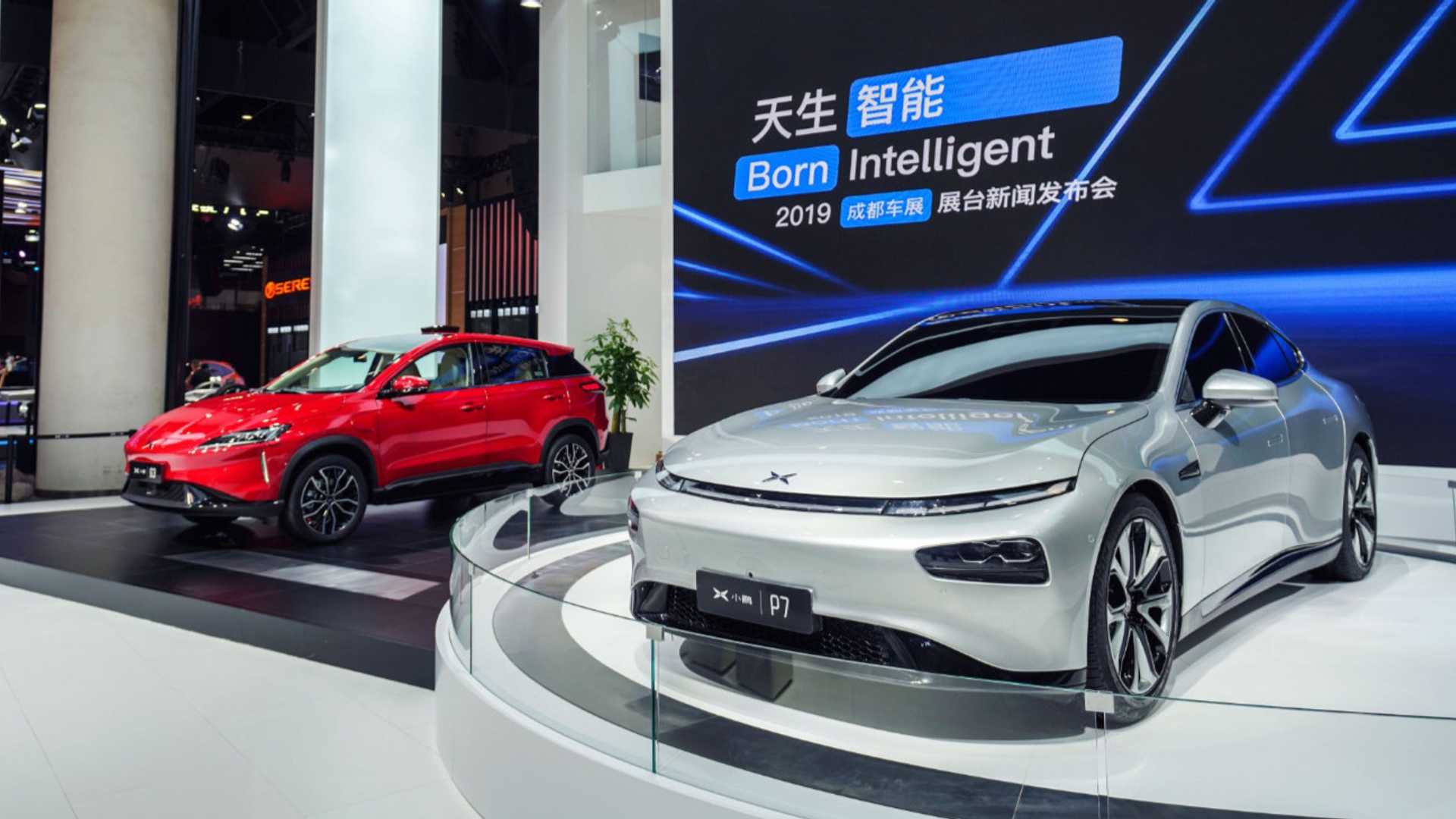 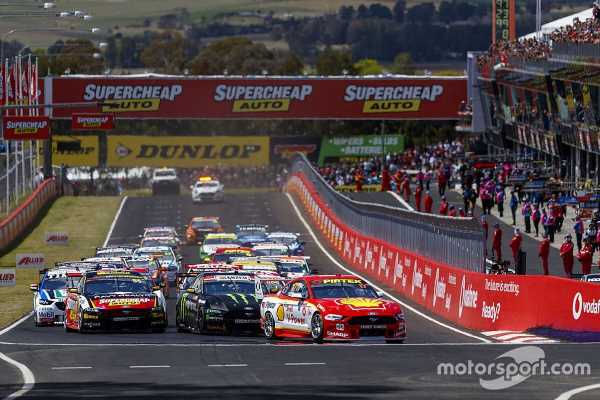 McLaren had no warning of Sainz’s tyre failure
News & Features