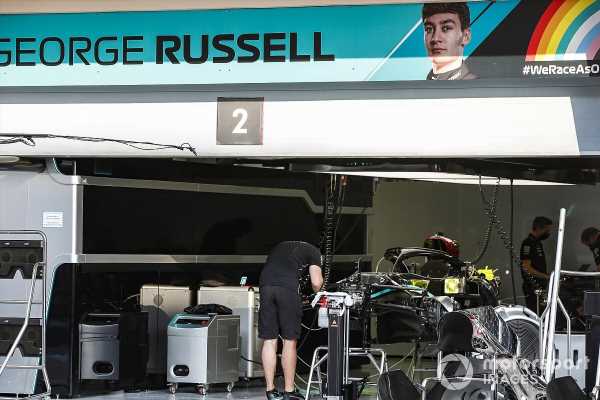 George Russell has revealed the logistical efforts Mercedes made ahead of his Formula 1 race debut with the team, which included preparing and transporting his race suit in several countries.

The Briton’s short-term move to the reigning champion squad, where he has been a junior driver since the start of 2017, was only confirmed on Wednesday morning – the day after Lewis Hamilton had announced he had tested positive for COVID-19.

But, speaking in the pre-event press conference for the Sakhir Grand Prix alongside his new teammate, Valtteri Bottas, Russell explained that Mercedes team boss Toto Wolff had made him aware that a potential temporary transfer was a possibility at “2am on Tuesday”.

Russell then explained how Mercedes had quickly acted to complete the various logistical challenges for his race debut, when asked what being chose as Hamilton’s replacement meant for his future career chances at the team.

He said: “It means a huge amount to me that Mercedes gave me this opportunity because it was not easy for them – it was a lot of effort [that] went into making this deal happen. And I really appreciate what they’ve done.

“Logistically, getting helmets painted in the course of 24-hours, suits made, flown over from Italy [where Mercedes F1 race suits are made by Puma], to the UK, to Bahrain – there’s so many things that have had to happen in the course of such a short period of time.

“Knowing they were willing to do that means a lot to me and I guess I have to repay that with my best performance and my best efforts regardless of what position that may mean.”

Russell also said he was not entering the Sakhir race with any additional expectations, despite driving for a team that has won 13 of the 15 race so far in 2020 after stepping up from Williams.

“From my side, I think there’s no pressure,” he explained. “I’m being thrown in at the last opportunity, haven’t driven their simulator in two years – my seat is three years old.

“I’ve got so much information to learn. And like I say, going up against Valtteri isn’t going to be easy. So, I think I’m in a good position. I’m not putting any additional pressure on myself. I’m going to go out there, I’m going to enjoy it.

“And there’s been no targets, no expectations expected from me by Toto, by Mercedes. Because you can’t judge somebody off the back of one race, I think.

“This weekend is gonna be about learning, especially Friday, focused towards qualifying, and into the race on Sunday. And if I get the opportunity next week again in Abu Dhabi, who knows? That will be easier for me.” 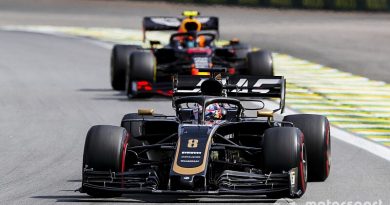 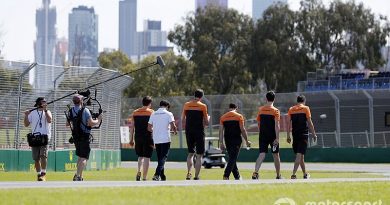 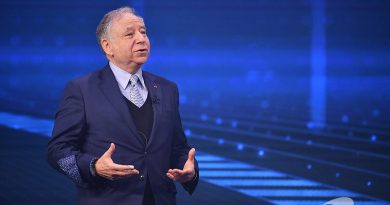