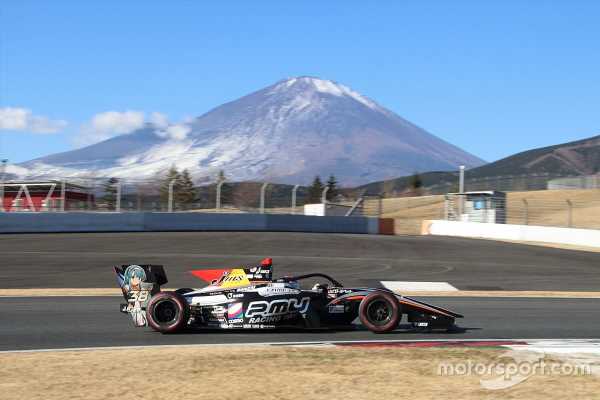 Super Formula has revealed its pre-season test dates for the 2021 season, on top of confirming the calendar that was published last December.

The Japanese single-seater series will hold a pair of two-day tests in the run-up to the new campaign, as it has done in previous years.

Suzuka will host the first of these on March 11-12, while the latter will take place at Fuji Speedway on March 23-24 ahead of the start of the season proper at the same track.

The opener remains scheduled for April 3-4, which means it currently clashes with the FIA World Endurance Championship curtain-raiser at Portimao.

Such a clash would inevitably force Toyota WEC drivers Kamui Kobayashi and Kazuki Nakajima to sit out the Fuji race, while Tatiana Calderon would also be affected.

The previous draft of the Super Formula calendar did however alleviate another clash between the Japanese series’ Okayama round and the WEC’s Fuji fixture.

No further changes were included in the version of the calendar released by the national federation, JAF, on Wednesday. 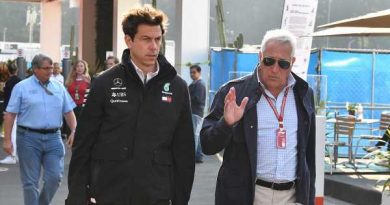 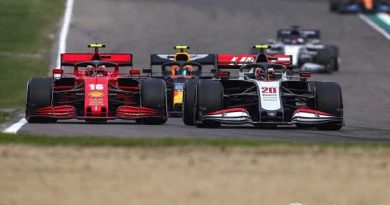 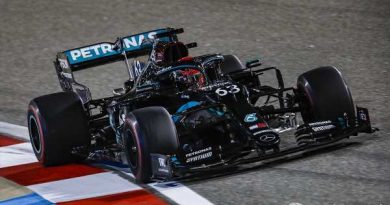 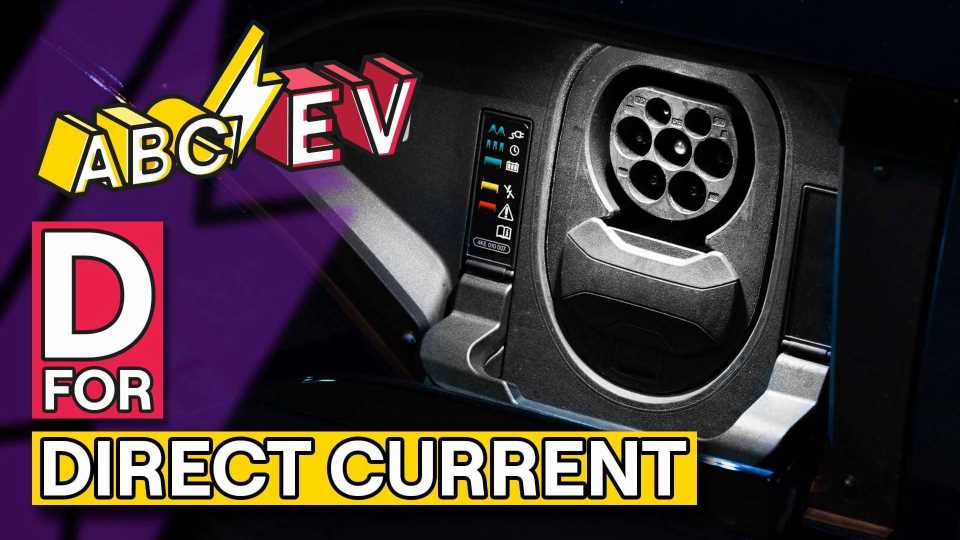 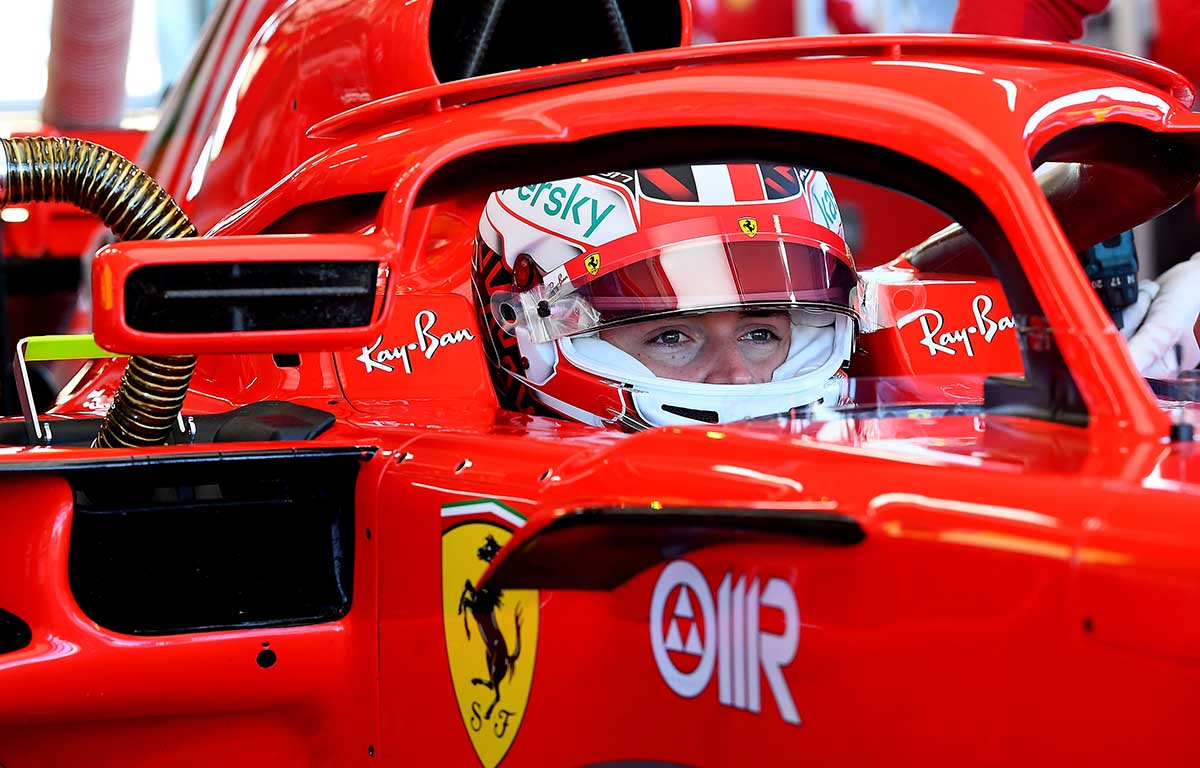 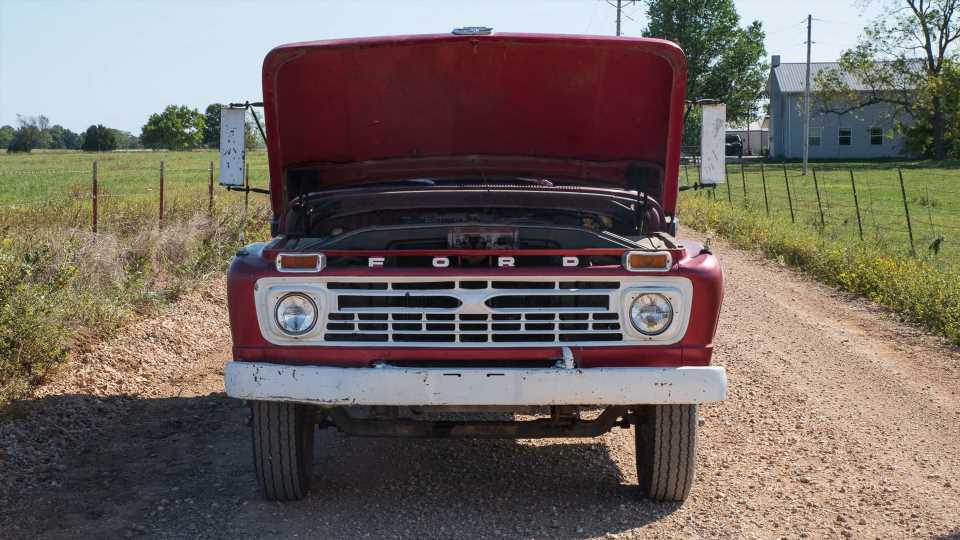