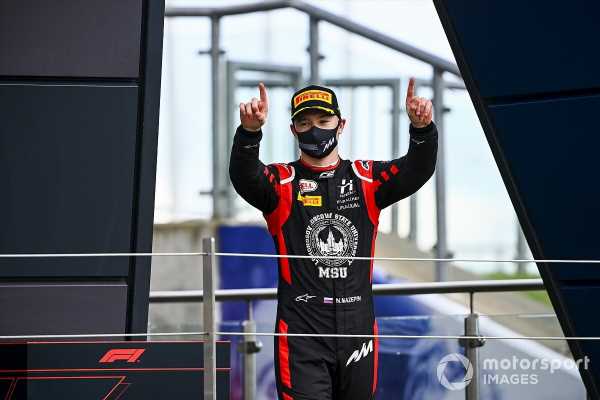 Haas Formula 1 boss Gunther Steiner is willing to take the risk that Nikita Mazepin fails to officially qualify for an FIA superlicence if he has a poor weekend at the F2 finale in Bahrain.

The Russian was announced on Tuesday as one of the team’s race drivers for 2021, despite not yet being officially eligible for a superlicence.

He has to finish at least seventh in the 2020 championship in order to qualify, and after taking fifth and second places in last weekend’s races at Sakhir, he now lies third.

There remains a slim mathematical possibility that he could be bumped down to eighth, although it would require an almost perfect weekend for Guanyu Zhou, who currently holds that position, as well as high scores from the other drivers who are behind him.

However, when Mazepin’s Haas deal was discussed and eventually agreed over recent weeks, it was far from certain that he would qualify automatically, and thus Haas in effect took a gamble that he would have a strong end to the season across the two Bahrain weekends.

There has speculation that he might be able to benefit from the leeway that the FIA has built into the rules to help drivers who may have been disadvantaged by COVID disrupting their 2020 programmes, although it is not clear how that would apply to Mazepin.

“Obviously we spoke with FIA when we started the conversations about it, how this would work,” said Steiner when asked by Motorsport.com.

“I don’t think we have got this problem anymore. There is still a mathematical possibility that he doesn’t get one, but it is slim, you know. I think I’ll take that risk. I’ve taken bigger risks than that one.

“So in the end I think we get one, but we played around a few scenarios, what could be done, what should be done, but I think it’s difficult. The best is always to get it by the points.

“Again, I cannot say it will happen. But I am a big believer that he will get the points he needs to get the superlicence. So I’m not going to go into what did the FIA say because we never came to a conclusion, because it’s always lets try to do it on points.

“And that’s what we’re doing. He did it himself. Again, that shows he didn’t get nervous or anything about it. He went out there last weekend and was told he needed to get points so you secure your own super licence, without asking any help.”

Mazepin, who first tested an F1 car with Force India as long ago as 2016, insists that he is prepared for the step up after a strong year in F2.

“I feel ready for F1,” he said. “I’m 21 years old. I had quite a few seasons in single seaters now. And I believe that faster cars do suit my driving style.

“And regarding the F2 championship, I think it’s been quite a challenging year. When I went to race with Hitech Grand Prix, they hadn’t existed in F2 previously.

“So although it’s only 12 people, everybody needed to blend in with each other. And it was a big task, but I think the team’s handled it fantastically.

“And for us to be able to do reasonably fast pit stops, make less mistakes than some teams do with starting set-ups etcetera, I think it’s an achievement. It’s worth noticing, and especially given a few penalties I’ve had this year – that perhaps I haven’t agreed with – I think the overall championship tables looking promising.” 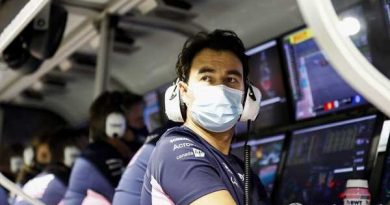 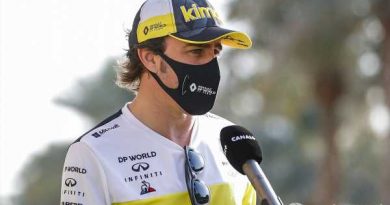 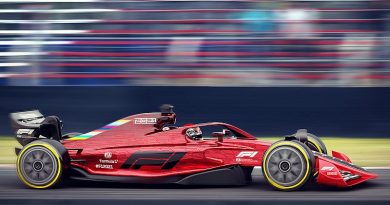