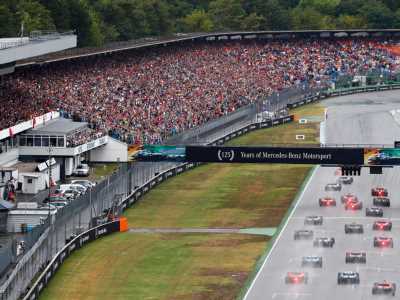 Formula 1 may be taking a race away from Germany to make room for the Netherlands and Vietnam in 2020.

Formula 1 star drivers Sebastian Vettel and Lewis Hamilton, who have combined to win nine of the last 11 F1 championships, are leading the charge to keep the F1 German Grand Prix at Hockenheim on the schedule.

It seems that both Barcelona and Hockenheim could be missing from the 2020 schedule in order to make room for the already announced new races at Zandvoort in the Netherlands and Vietnam.

“We just had a great race, and it would be a shame to lose it,” Ferrari’s Vettel told the DPA news agency before leaving Hockenheim for potentially the last time. “It’s important to have the sport where the passion is. Germany and Spain have long histories of racing, so it would be pity to lose them and instead go to a place where they pay millions to host the race but nobody is in the stands.”

Vettel also told the German media outlet Bild: “I know the people here at Hockenheim very well. They don’t make any money from Formula 1, but their passion and dedication is remarkable. (Unfortunately) in Germany, unlike many other countries, there is no political support.”

“There are only a few races that are the home of motorsport with such passionate spectators. Whatever happens, we 100 percent need a German GP,” Hamilton said. 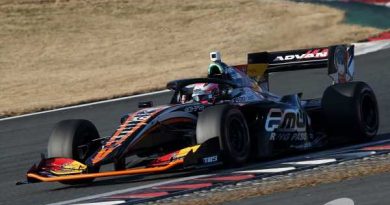 Super Formula: Sho Tsuboi surprised to get most wins in 2020 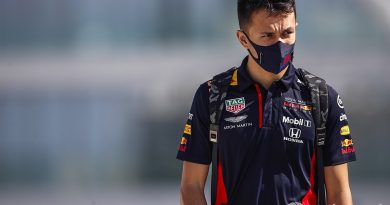 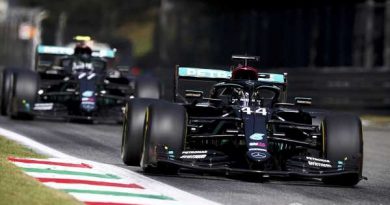