Home » Racing » F1 » Russell: Outqualifying Kubica in every GP harder than it looks 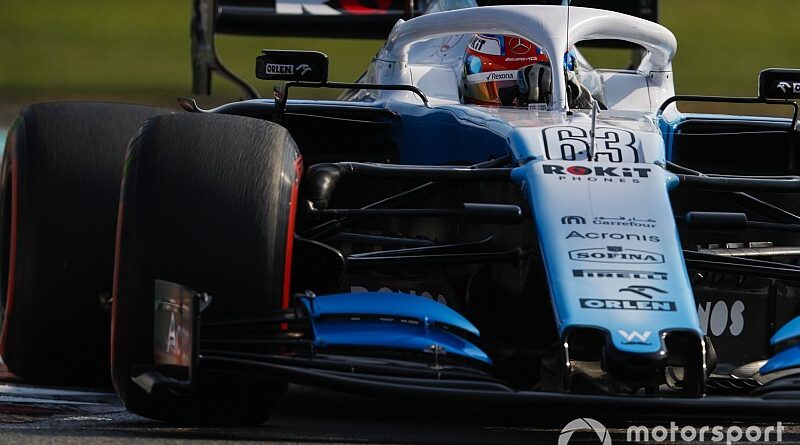 Formula 1 rookie George Russell says he is proud of having seen off Williams teammate Robert Kubica in every qualifying in 2019, and believes it was harder “than people think”.

Russell outpacing Kubica by half a second en route to 19th on the grid in Abu Dhabi meant he completed a rare whitewash in qualifying head-to-head over a season against the Polish F1 returnee.

And while Kubica was within half a tenth of Russell’s best time in both Bahrain and China, he would never get that close again for the rest of the year, ending up with a median deficit of 0.488s to his fellow Williams driver.

Asked by Motorsport.com about the achievement, Russell said: “I mean, obviously, it was never my target or a goal I ever set, but we recognised quite early on that we were only fighting one another because we were so far off the pace.

“I do obviously take a bit of satisfaction in that stat, it’s something I’m proud of.

“It’s not been easy, or as easy as people think. It’s very difficult, I’ve said a few times, in a Q1 session, quite often you only get one lap and that’s at the end of the session and you’ve got to nail it every time, and one mistake can change everything.

“So, I do take a bit of satisfaction in that stat.”

Kubica has intimated at several points during the season that the deficit to Russell was not representative, and had alluded to driving a “different” car in the early stages.

The Pole did pick up Williams’ sole point of the campaign thus far in Germany, and mentioned this in jest when asked about the qualifying head-to-head – before praising Russell’s efforts.

“There’s not a lot to say. The battle – it’s difficult to call it a battle when you’re fighting for last row, but if you want to call it ‘battle’, I lost it massively,” Kubica said.

“But then if you look at the [points] classification, I won it. Or, there’s still one race to go. So it depends what counts.

“But apart from joking – it was a sarcastic answer – I think generally it hasn’t been easy for either of us, George and myself, and for sure he did a very good job.

“I did struggle quite a lot, many times, with losing feeling in the car, and this was also the case here [in Abu Dhabi].

“In the end, when you are having such a difficult year, it changes very little, if you are P18, P20. What counts is what is your feeling and your personal view of what you did and what you could do better, what you achieved, although it’s difficult to look at it now, because of course the season has been pretty negative.” 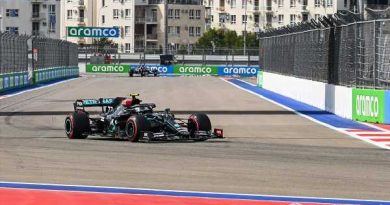 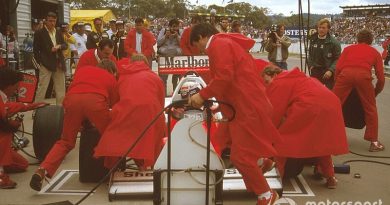 How the 1986 Australian GP played out in the pitlane 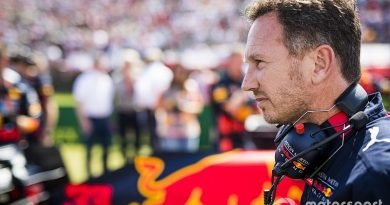