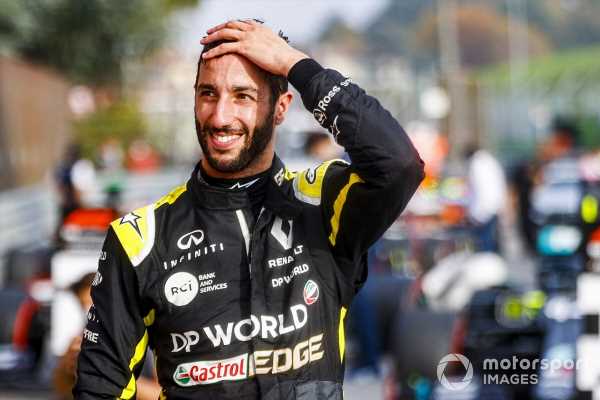 Renault driver Daniel Ricciardo says this year’s Formula 1 season has been his most enjoyable since 2016, when he finished third in the world championship with Red Bull Racing.

His last two years with RBR were less happy – particularly 2018, when he made the decision to sign for Renault – and then his first season in the Enstone camp in 2019 was blighted by a generally uncompetitive car.

However, in 2020, Ricciardo has been a consistent point scorer, logging two third places, and he currently lies sixth in the standings.

“I probably have to look back on it when it’s all said and done,” he said when asked if 2020 was his most rewarding year since 2016.

“But I think so far, yes. I mean, my enjoyment is really high at the moment, I’m loving racing, and I think that was also heightened from the kind of lockdown and missing the competition for longer off-season.

“So having it taken away I think made my desire to come back obviously a lot a lot stronger.

“And yes, it’s been cool, and you’re probably right, 2016 was a really good year I remember with Red Bull, so this is probably the best, or the most satisfying, since then.”

Ricciardo has impressed with Renault in 2020 having committed to a move to McLaren before the first race.

Summing up his season, he said: “It’s what you make it, I guess. I don’t think any year is easy, but it’s also what you make of it, how much you put on yourself.

“Even if you win every race sometimes it can be tough on you. Depends how high you set the bar.

“I think the last year [2018] at Red Bull was emotionally the most tough, because the start of the year it looked like maybe I was bidding for a world championship, and then mid-year I realised that I wanted to move on, and then towards the end of the year it was DNF after DNF.

“So there were a lot of emotions that year, so to this day I think that was the most tough year for me emotionally, and how it played with me a little bit.

“This year it’s definitely been more fun, because that building has delivered some really good results.” 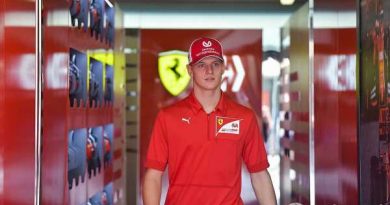 Why Ferrari’s talent bottleneck is creating its own issues 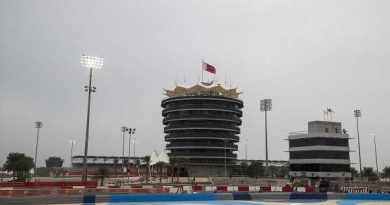 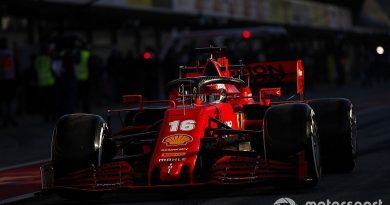 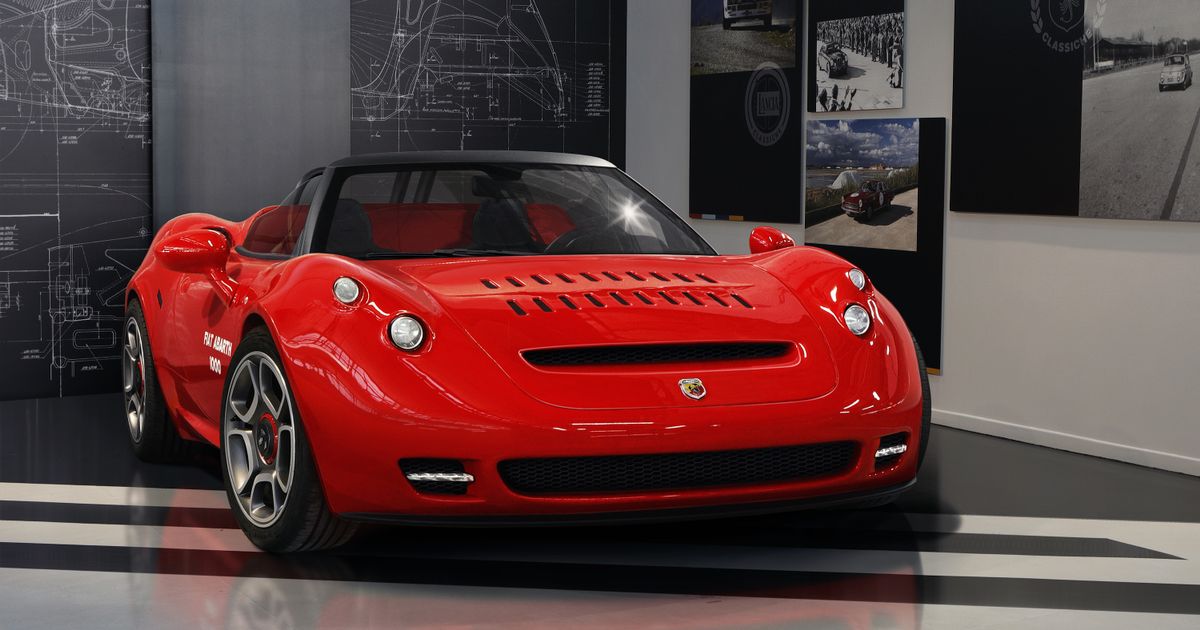