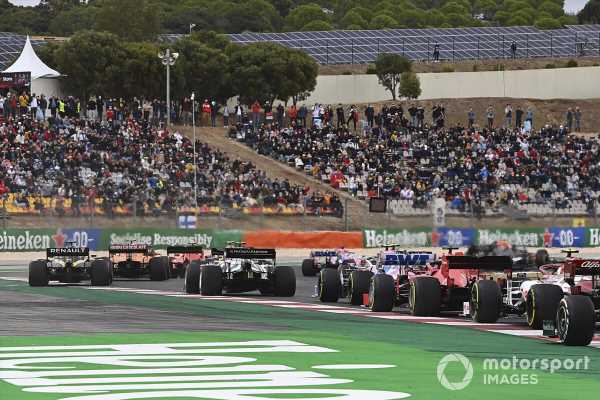 A Monaco-based start-up team remains interested in a Formula 1 entry in the near future, calling a possible waiver of the $200m dilution fund fee “a step forward”.

Monaco Increase Management announced in late 2019 that it was targeting an entry to F1 in conjunction with Campos Racing upon the change in technical regulations in 2021.

Founder Salvatore Gandolfo claimed at the time that the group had “the financial solidity required by the FIA to make this project a success”, but FIA president Jean Todt had downplayed the chances of a new team joining the grid.

Under the new Concorde Agreement coming into force this year, any team wishing to join the grid along the existing 10 squads must pay a $200m dilution fund fee that would be divided between its rivals in a bid to protect their revenues.

F1 CEO and president Stefano Domenicali recently said discussions were taking place with manufacturers about future involvement, and that he would be open to discussing a review of the anti-dilution fee, depending on the circumstances.

In a statement issued on Monday, Gandolfo confirmed that Monaco Increase Management remained commitment to the project, and welcomed any possible waiver of the anti-dilution fee.

“The current Monaco F1 Racing Team Project was the first to actively discuss the possibility of an entry with the F1 Governance, as early as 2019, and to set up a structure accordingly, realising the potential of the new technical regulations that were initially supposed to come into force in 2021 (and was subsequently delayed because of the pandemic),” the statement from Gandolfo reads.

“We believe that the recent statements of the new F1 CEO Stefano Domenicali, which suggest that the 200m entry fee for new teams could be waived, represent a step forward in the right direction.

“We appreciate the open attitude of both Stefano and the FIA and are ready to take the necessary steps in order to have our application finalised.”

But F1 responded to the claims by saying it was holding “no serious discussions” with new teams, and it is understood that this position has not changed.

Any candidate F1 team must apply in response to an FIA tender, with the last successful addition to the grid coming in 2016 when Haas joined the field. 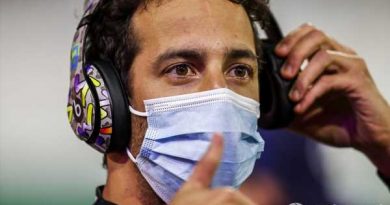 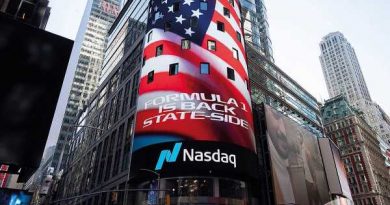 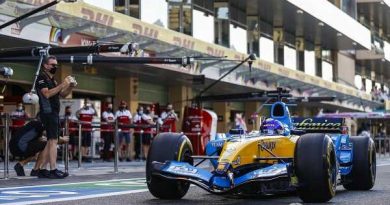 Has Alonso exposed exactly what F1 is missing? 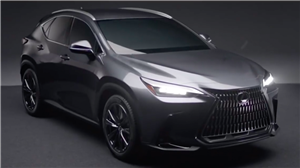