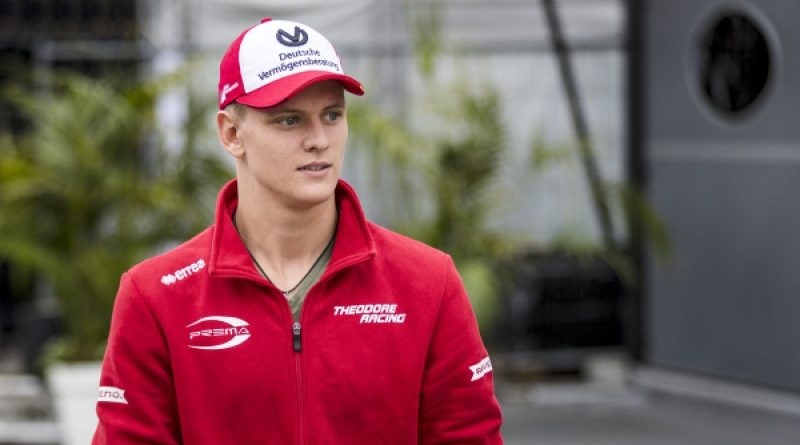 Mick Schumacher, the son of seven-time Formula One world champion Michael, is close to agreeing a role with the Ferrari F1 team to become their lat…

Mick Schumacher, the son of seven-time Formula One world champion Michael, is close to agreeing a role with the Ferrari F1 team to become their latest academy development driver.

Having risen through the ranks of karting and the national Formula 4 championships, Mick Schumacher took the European Formula 3 Championship ahead of Red Bull junior Dan Ticktum in 2018, securing enough points for a Formula One superlicence.

His success has triggered a promotion to the Formula Two championship – continuing his association with the Prema outfit – and attracting the interest of Formula One teams.

Ferrari have previously said that their door is “always open” to Schumacher, whilst Toto Wolff has also previously hinted at interest in recruiting Schumacher in a development role at the Mercedes team.

So far, Schumacher has no affiliation to a Formula One team, with the only link being the use of Mercedes engines with the Prema team.

The idea of the Schumacher name returning to Formula One has intensified in recent years, with promoters of the Belgian Grand Prix in 2017 whetting the fans’ appetite by organising a demonstration where Mick Schumacher drove his father’s championship-winning Benetton from 1994.

Whilst no official confirmation or comment has been made by Ferrari, Schumacher, or his team, sources close to the team suggest that a deal is not far away.

A potential academy role could pave the way for Schumacher participating in official test outings for Ferrari – or one of their affiliate teams – during 2019. Similar test opportunities have previously been handed to the likes of Charles Leclerc, Antonio Giovinazzi and Antonio Fuoco.

Schumacher will have competition from fellow Ferrari academy members Callum Ilott and Marcus Armstrong, although a fast start to his Formula Two career might see him move up in the pecking order for a stint in Formula One machinery.

However, Ferrari’s initial development and simulator work opportunities are more likely to be carried out by former Formula One racer – and current Formula E competitor – Pascal Wehrlein, who signed a deal with Ferrari last week.

Ferrari have a tendency to not rely purely on their academy drivers for car development, having previously employed the likes of Jean-Eric Vergne and Daniil Kvyat as development drivers. 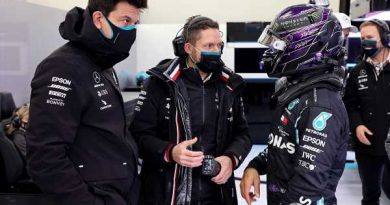 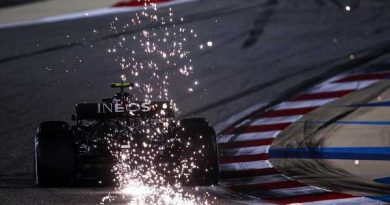 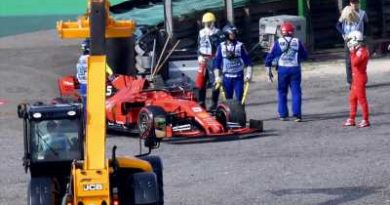