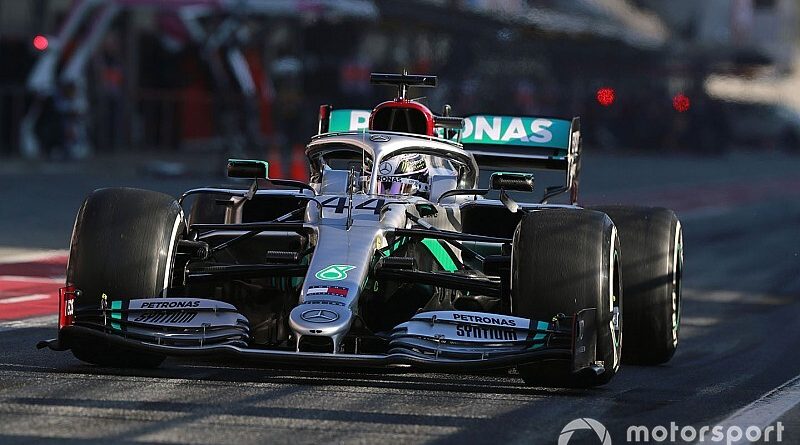 Mercedes’s new Formula 1 car is at the centre of intrigue, after a curious new ‘steering mode’ was spotted from onboard footage of Lewis Hamilton’s car.

Images of Hamilton’s laps in the morning session at Barcelona showed that the world champion’s steering wheel appeared to move towards him on the straights and then back again on the entry to corners.

Closer analysis of the steering wheel movement indicated that it was occurring at the same time as the toe of the front wheel appeared to change too. 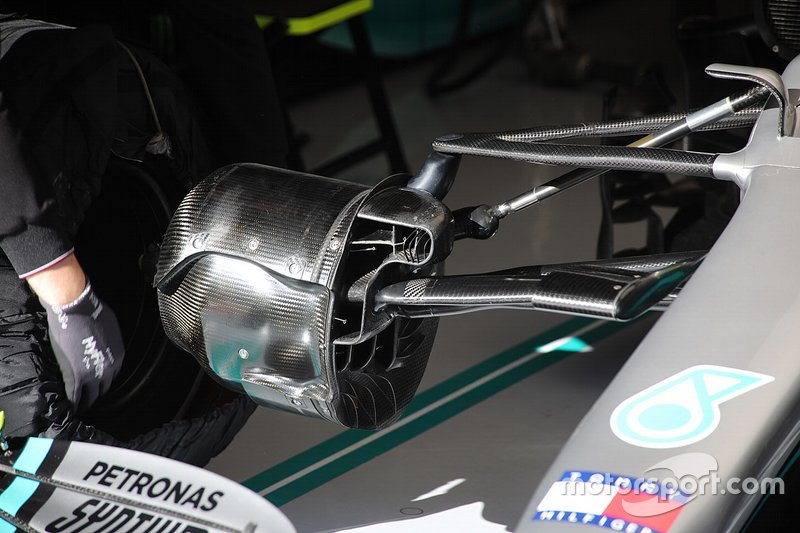 It could be that the system – which may be hydraulically powered through the steering link – is moving the front wheels so they are out on the corners and then move back in on the straights.

This will help with better performance in the turns and minimise drag on the straights.

The system appears to be fully customisable, with it not appearing to be there during all laps.

Mercedes has confirmed to Motorsport.com that the system is a ‘steering mode’ that the team is evaluating during testing, although there has been no further details to explain what its motive is.

One of Mercedes’ biggest strengths last year was in slow speed corners, with the team having put a lot of resource and effort into its suspension design to maximise performance in this area.

Formula 1 rules regarding suspension and steering are quite clear with regards to what teams are and are not allowed to do.

Article 10.2.3 is explicit that any adjustment to the suspension system can only be made when the car is stationary.

“No adjustment may be made to any suspension system while the car is in motion,” it states.

Article 10.2.2 states: “Any powered device which is capable of altering the configuration or affecting the performance of any part of any suspension system is forbidden.”

Without knowing how the Mercedes system works, it is unclear if it breaches any of the above regulations.

F1 rules are also clear that any power steering systems can only be utilised to help minimise the effort a driver needs to put in to steer the car.

“No such system may carry out any function other than reduce the physical effort required to steer the car.” 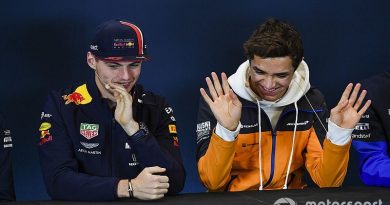 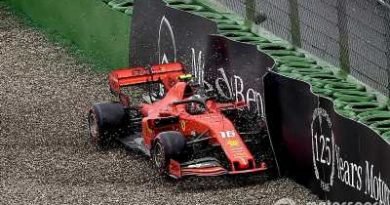 Leclerc: I put everything in the bin with crash 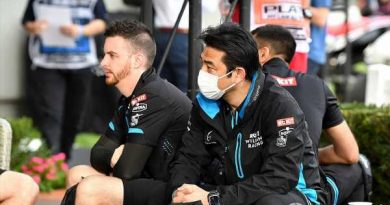 F1 could use Track and Trace app in the paddock