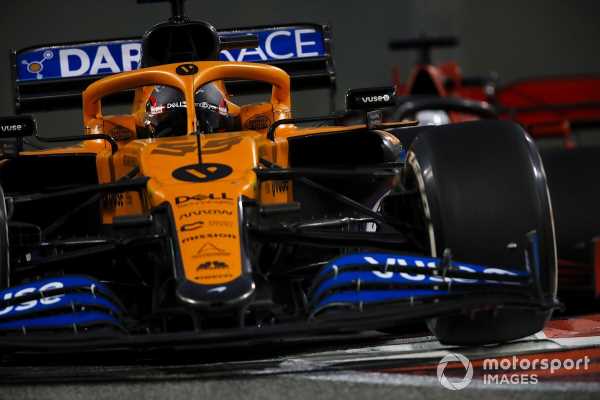 Carlos Sainz believes McLaren is building up to become a “force to be reckoned with” in Formula 1 and can “hit the ground running” under the 2022 regulations.

Sainz made his final appearance for McLaren in last month’s Abu Dhabi season finale, ending a two-year stint with the team ahead of his move to Ferrari for the 2021 season.

Since Sainz arrived at McLaren, the team has risen from sixth in the constructors’ championship to finish third in 2020, with the Spaniard scoring its first podium in five-and-a-half years at the 2019 Brazilian Grand Prix.

Both Sainz and teammate Lando Norris picked up further podiums last year, while the team is pushing ahead with important changes such as a switch to Mercedes power units for 2021 and plans for a new wind tunnel, as well as securing fresh investment from a US investment fund in December.

Sainz said he could note just how far the McLaren team had come since his first appearance at the end-of-season Abu Dhabi test in 2018, and that it was building towards becoming a front-running force in the near future.

“I feel like this team has come forward a long, long, long way since that test in Abu Dhabi at the end of 2018,” Sainz told Motorsport.com.

“The group of people here is as strong as it can get. There’s still a bit of a long way to go on car performance. We’re still losing one second to Mercedes per lap.

“But at the same time, I think the team is forming really nicely into 2022, which is the big regulation change, when I think this team is going to be ready to hit the ground running.

“The team will have a much more specific and established structure. The people here I think are going to be a lot more established.

“It’s going to be a force to be reckoned with in the future, I think.”

Sainz helped McLaren clinch third place in the constructors’ championship in his final race for the team, finishing sixth behind teammate Norris.

The two drivers struck up a close friendship and friendly working relationship during their spell as teammates, with the positive atmosphere being reflected on the wider McLaren team.

Sainz felt the lack of expectation upon joining McLaren was conducive to the good atmosphere, making him quickly feel at home.

“They really wanted the team to move forward. Everyone put together all their efforts, and that momentum carried through the first year into the second year.

“It’s just easier, when you are on an upward trend like we’ve been on these two years, and the momentum keeps building, the relationships keep getting better, and the team keeps improving.

“I’m very proud of having been part of it. It’s definitely a memory I will take with me forever in my career.” 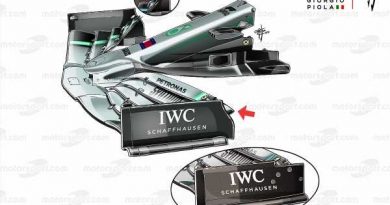 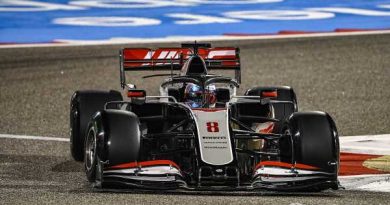 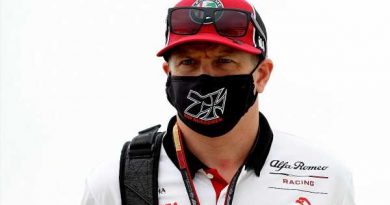