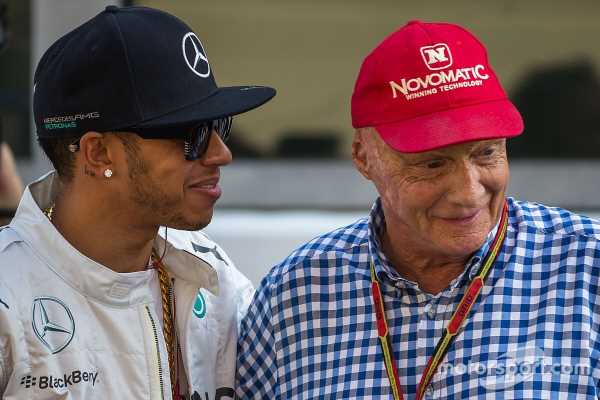 Lewis Hamilton has recalled his first meetings with Niki Lauda that led to his move to Mercedes’ Formula 1 team, calling them his fondest memories of the late Austrian.

Hamilton has since won five F1 titles for Mercedes, as well as helping the team’s charge to six consecutive constructors’ championships and a number of unprecedented F1 feats.

Marking the first anniversary of his death at the age of 70, Mercedes has released a video featuring many of its team members sharing their fondest memories of Lauda.

Hamilton said it was a “difficult subject to talk about” and that the whole team missed Lauda “dearly” before recalling his initial meetings back in 2012.

“Probably the most fond memories I have are from my first conversations,” Hamilton said.

“We started talking some time in 2012 and I just remember being home during the day, having a call from Niki and he is trying to convince me to come to the team. It was very cool to have a call from a world champion and an icon like Niki.

“We had relatively decent conversations but obviously it was in the early phases. Definitely to have the support of someone like Niki demands a huge amount of respect and shows that there is a mutual respect there.

“I thought perhaps he didn’t necessarily value me as a driver but he did. Then we sat together in Singapore, he came to my room and we had a good conversation.

“I think that was the time when Niki was like: ‘Oh my god, you are just like me in so many ways’. We have actually a lot more in common than I anticipated and assumed. Probably he would have thought to himself: ‘Actually I shouldn’t jump to conclusion about people necessarily’.”

One week after the race in Singapore, Hamilton was confirmed as a Mercedes F1 driver from 2013, paving the way for him to establish himself as one of F1’s all-time greats.

Hamilton spoke about the influence Lauda had in helping him improve as a driver, leaving no stone unturned in his pursuit of improvement.

“He was always thinking about how we can improve. The greatest sign from Niki was if you did the job, he would take off his hat – that was for him saying: ‘Well done!’” Hamilton said.

“We would talk often after the races and he would be asking things like: ‘Hey, Lewis, what do you need to be better? What do you need?’ He was always chasing. If I was to learn anything from him it would be that.

“Niki kind of taught me how to approach that in a working environment and I like to think that I am able to apply that to every day, my everyday racing life.

“I am grateful for the opportunity, and forever [will] love Niki. I know he is with us every race in spirit.” 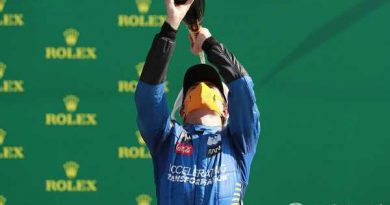 Norris has ‘made next step’ as a driver – McLaren 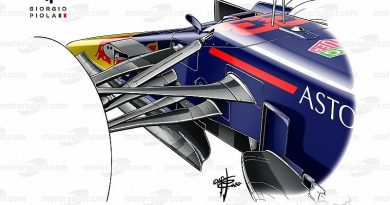 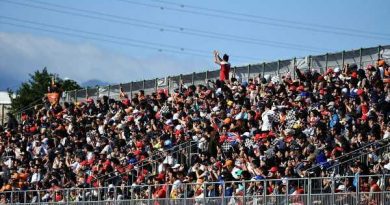