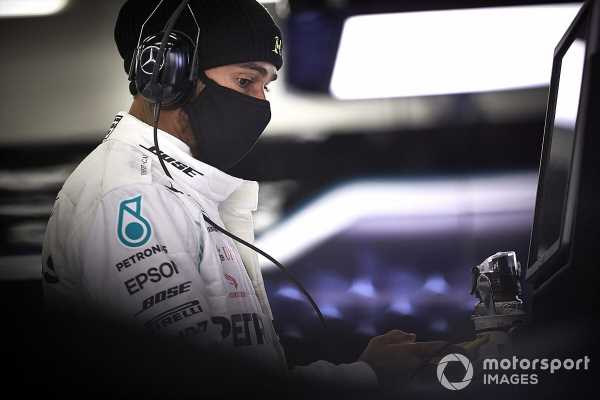 Formula 1 has praised Lewis Hamilton for helping hasten the sport’s push to become more diverse ahead of some “major announcements” in the coming weeks.

Six-time Formula 1 world champion Hamilton has been heavily involved in the recent activism against racial injustice, sparked by the murder of George Floyd in the United States last month.

Hamilton – the only black driver in F1 history – called out F1 as an industry for its lack of response to the Black Lives Matter movement, noting the lack of diversity within the sport.

F1 stated its support for the fight against racism, calling it “an evil that no sport or society is truly immune from”, while a number of Hamilton’s fellow drivers also issued messages condemning racial injustice.

Speaking at the 2020 FIA eConference, F1’s director of strategy and business development Yath Gangakumaran has now revealed the sport is planning some “pretty major announcements more broadly around diversity and inclusion” in the coming weeks, and praised Hamilton’s recent influence.

“I think any organisation or person who has millions of people following them has a duty in many ways to highlight any imperfections that are innate within their area,” Gangakumaran said.

“I think what Lewis has done has really helped hasten some of the change we want to see within Formula 1. In a couple of weeks’ time, you’ll start to hear more publicly about what we’re going to do.

“I think the days of sports stars being told to stick to their sports as it were are over. You’ve seen what [Marcus] Rashford has done in the last couple of days, Raheem Sterling again using a UK example, pushing for more ethnic minority representation on sports boards, obviously Lewis as well.

Since being taken over by Liberty Media in January 2017, F1 has pushed for a greater societal purpose beyond racing, such as having greater environmental sustainability and using its technology to aid the current COVID-19 pandemic.

Gangakumaran said that while F1 served primarily to entertain its fans, it had to be conscious of its wider purpose moving into the future.

“I think ultimately if we go back to the first principles, the whole purpose around F1 initially is around entertaining fans, so we need to ensure we have that front and centre of everything we do,” he said.

“What’s been really pleasing to see in the last several years, and particularly in this current coronavirus period, is wider societal purpose really coming to the fore.

“To give you an example of what else F1 can do outside of pushing sustainability credentials and pushing diversity and inclusion to reflect the world in which we race, we have this incredible technology and amazing engineers and scientists within F1.

“If we can apply some of that technology to major humanitarian crises, hopefully we can have a small positive impact in terms of other societal issues in terms of what the world is dealing with.” 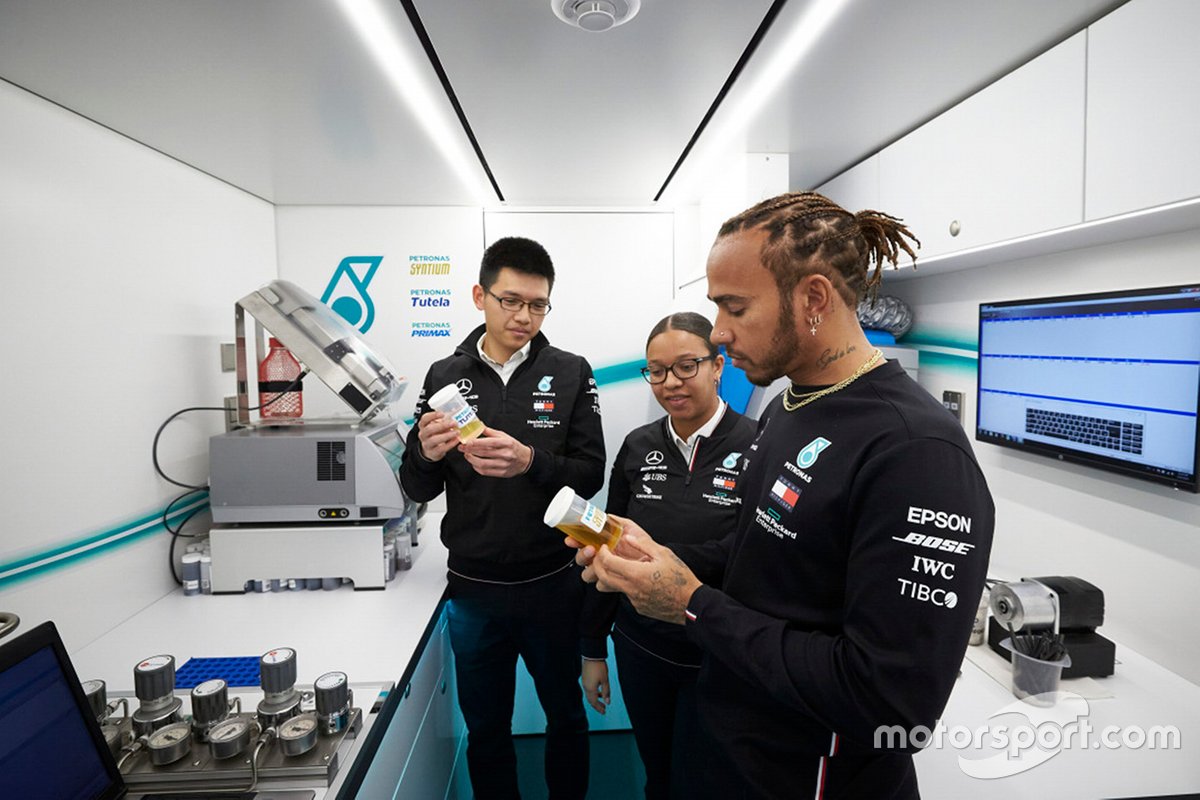 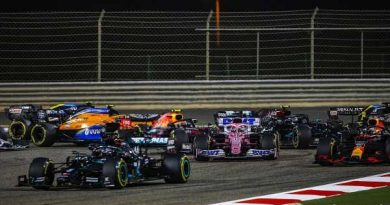 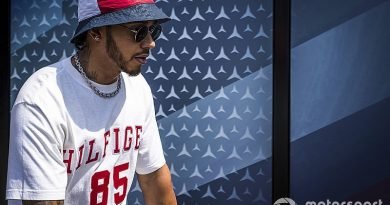 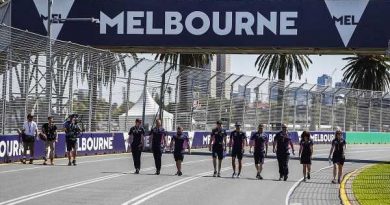 F1 could have ‘raced safely’ in Australia, says Szafnauer