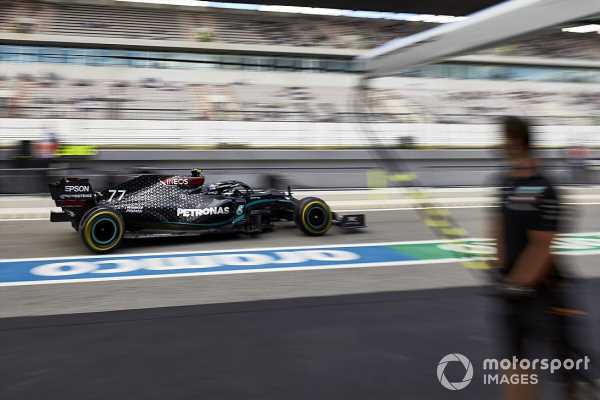 In the first practice session, Bottas was over three tenths of a second clear of Hamilton, the Mercedes duo having a further four tenths advantage over Red Bull’s Verstappen, who suffered an early spin.

Charles Leclerc was fourth fastest for Ferrari, just lapping quicker than the second Red Bull of Alexander Albon and McLaren’s Carlos Sainz. Racing Point’s Sergio Perez was seventh fastest, ahead of an impressive Kimi Raikkonen (Alfa Romeo). Sixty-five laptimes were deleted in this session due to track limits infringements.

In FP2, the first 30 minutes was used as a Pirelli tyre test, all using a 2021 prototype hard compound. Sainz suffered an early spin, as did Perez, while Haas’s Romain Grosjean took a trip through the gravel.

Bottas set the benchmark on the soft tyres at 1m17.940s, just before a red flag when Gasly’s AlphaTauri burst into flames at Turn 13. He jumped out unharmed.

After the session restarted, with a lot of cars immediately going out on track, Verstappen and Stroll collided at the 180mph Turn 1 – sending Stroll, who was going for a second fast lap, spinning into the gravel. That caused a second red flag.

Bottas stayed on top, half a second clear of Verstappen, with McLaren’s Lando Norris jumping up to third in the closing seconds. Leclerc was fourth, ahead of Sainz – another late improver – and Ferrari’s Sebastian Vettel. Gasly was seventh, ahead of Hamilton – who didn’t get a decent soft-tyre run. 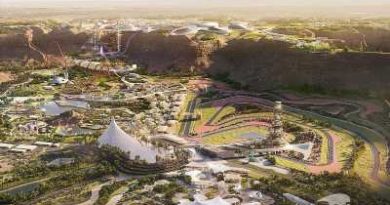 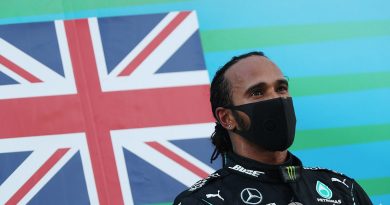 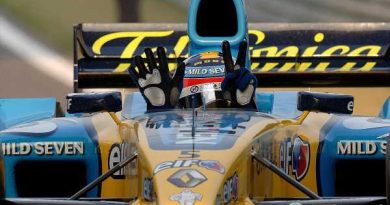 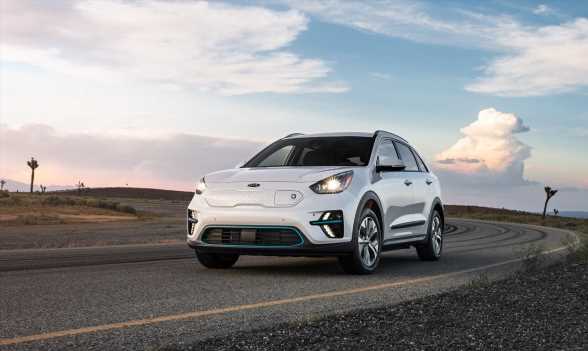 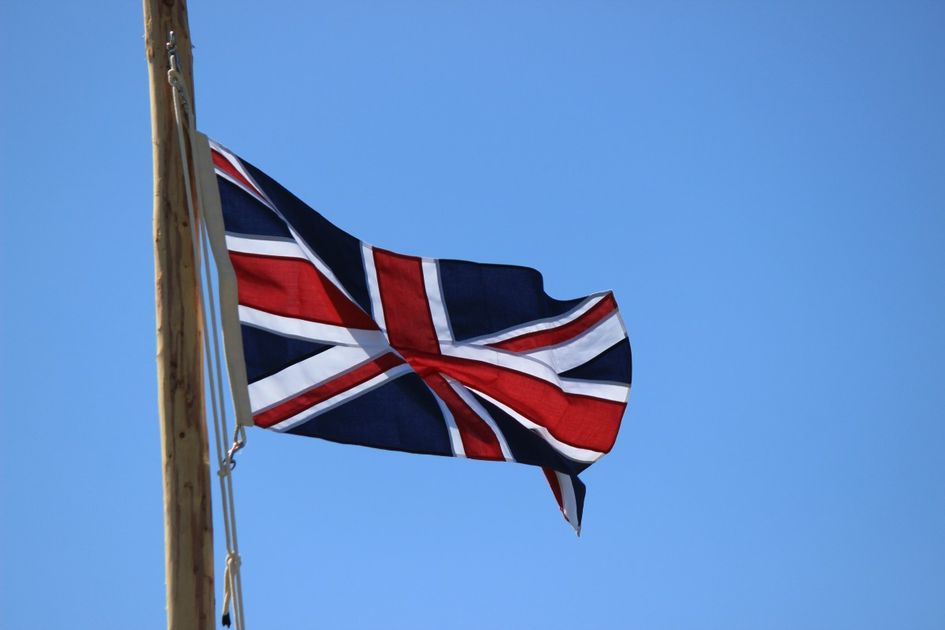 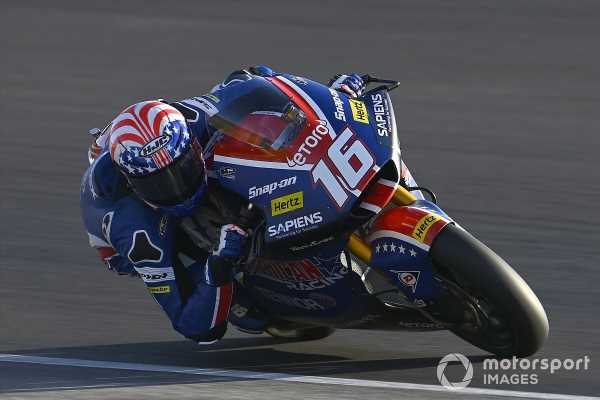 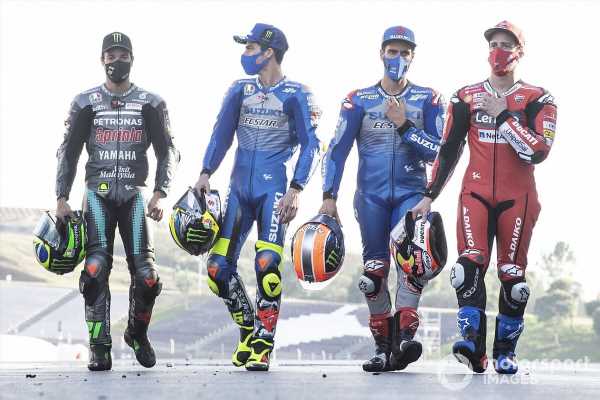 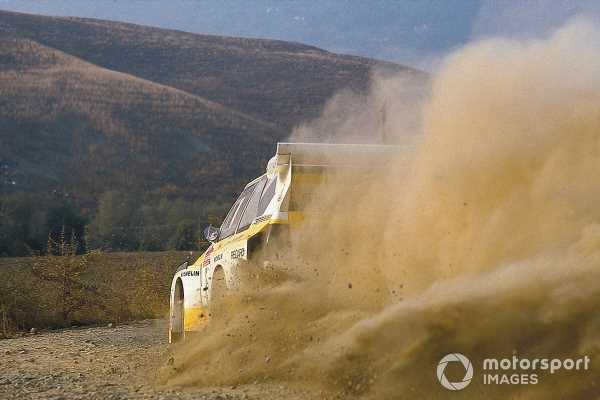 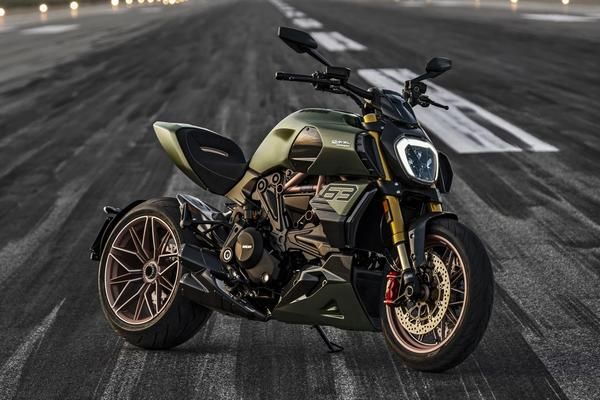 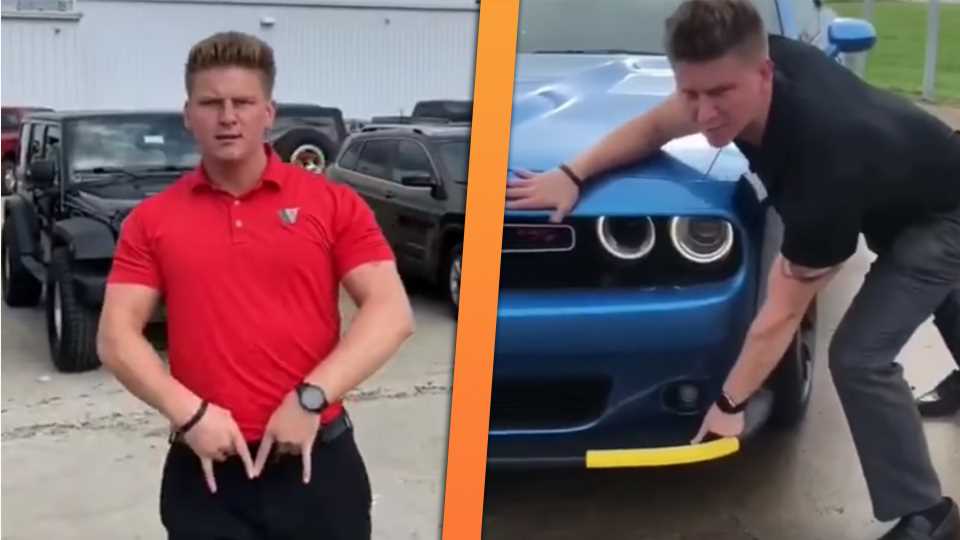 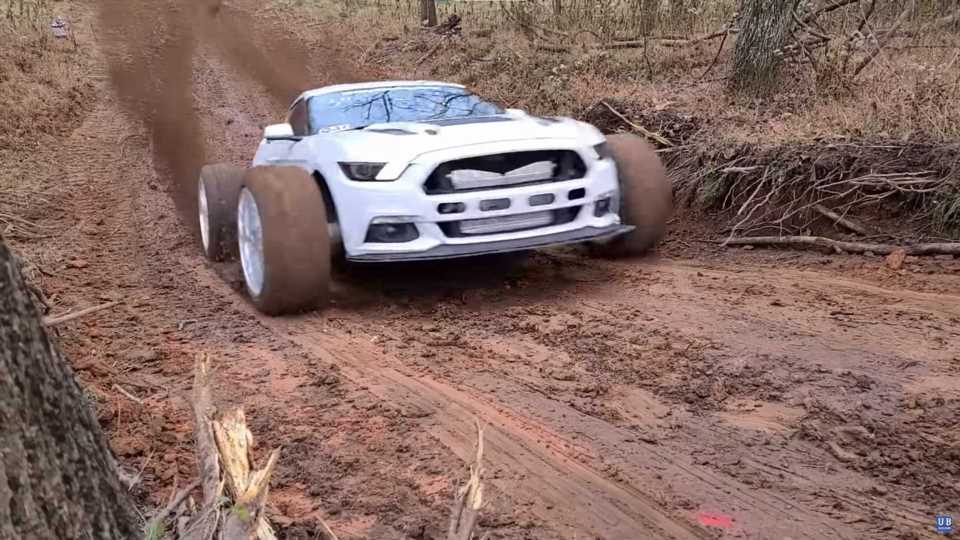