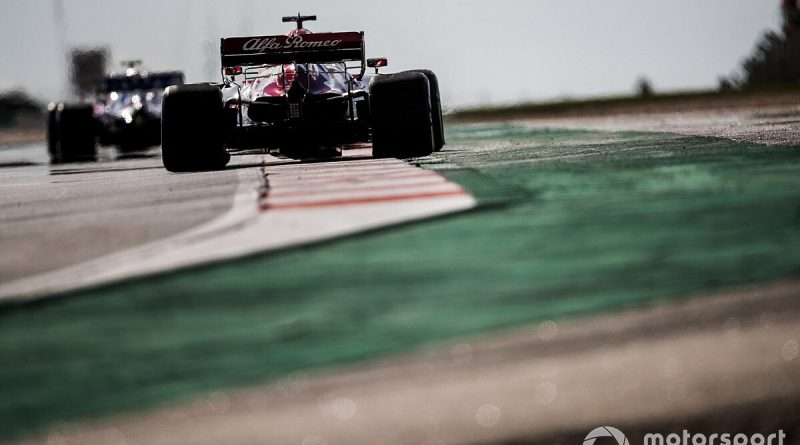 The FIA had gone in to the weekend adopting a strict protocol at the Algarve circuit’s Turn 1 and Turn 4, where it deemed that any driver whose entire car went across the white line at the edge of the track would have broken the rules.

That policy triggered a wave of problems for drivers during Friday’s practice sessions, as they struggled to perfectly position their cars at the two tricky corners.

The situation was further exacerbated by drivers suffering from a lack of grip on the slippery new track surface.

FIA documents issued on Friday revealed that a total of 125 lap times were deleted for drivers breaking the rules at Turn 1 and Turn 4 over the two practice sessions.

Following discussions in Friday night’s drivers’ briefing, Masi issued revised event notes on Saturday morning where he made clear he had relaxed the FIA policy.

From now, the FIA will only deem a rule breach to have occurred when a driver’s car leaves the track and cuts behind the red and white kerbs at Turns 1 and 4.

For Turn 15, Masi has said that: “A driver will be judged to have left the track if no part of the car remains in contact with the track.”

F1 drivers have generally welcomed the challenge of the Algarve circuit, which is featuring on the grand prix calendar for the first time.

However, the new track surface was led to some difficulties with everyone struggling for grip during Friday’s running.

Max Verstappen told Dutch TV channel Ziggo Sport: “When I was here in January, I thought it was a really great circuit, but they have laid new asphalt here and now there is very little grip.

“We are just sliding and having these weird moments where the cars breaks away. If you just go into a corner slightly faster, suddenly there’s just zero grip. So I have to say at the moment I don’t like it very much.” 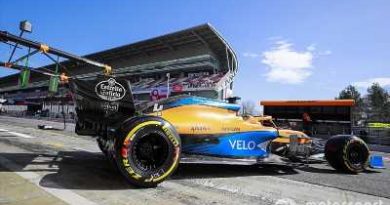 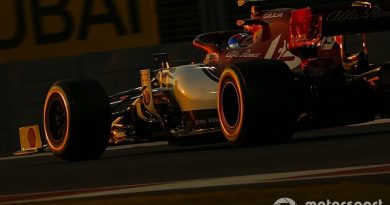 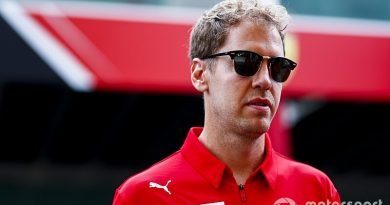 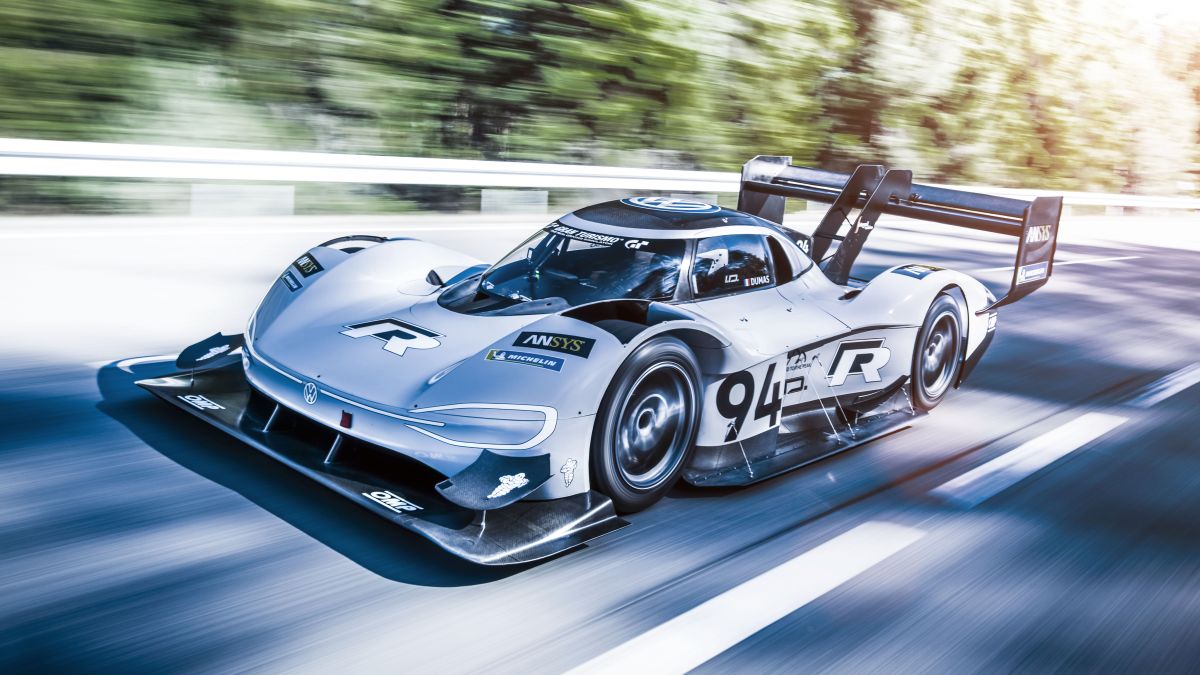 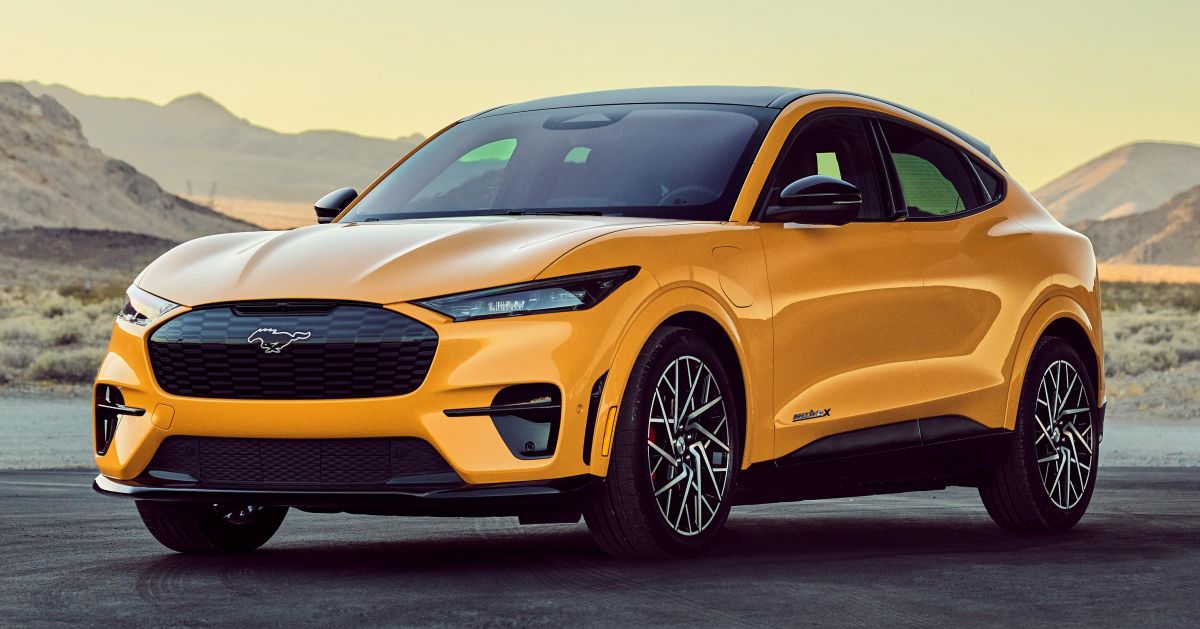 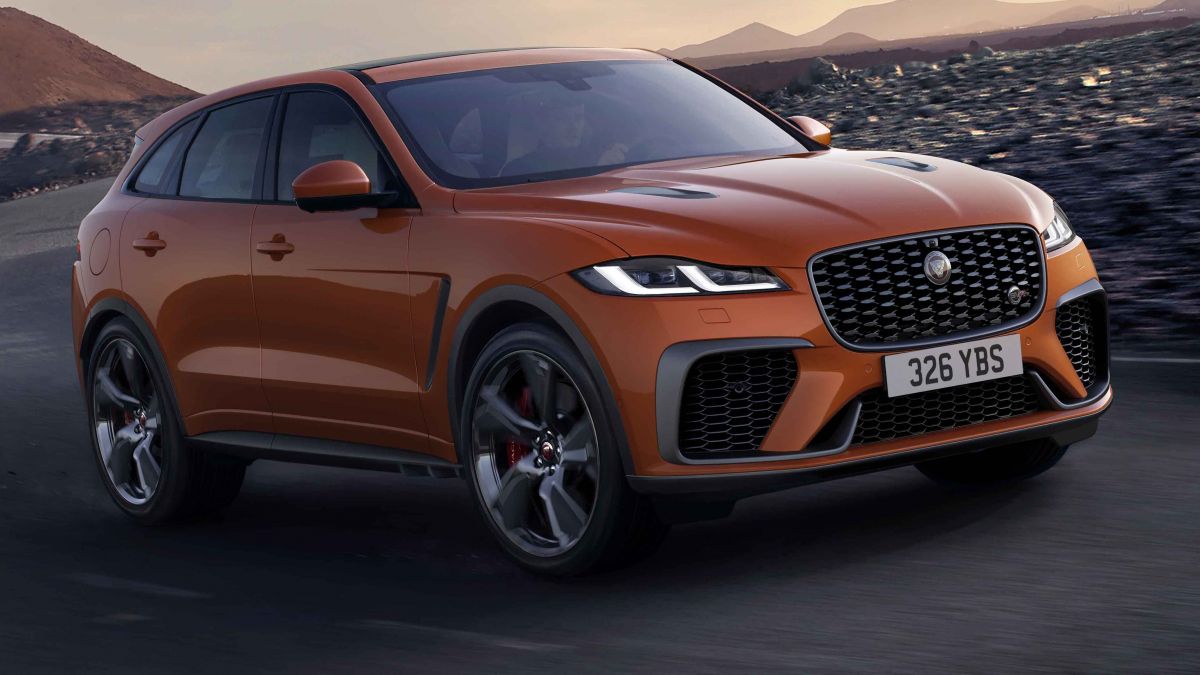