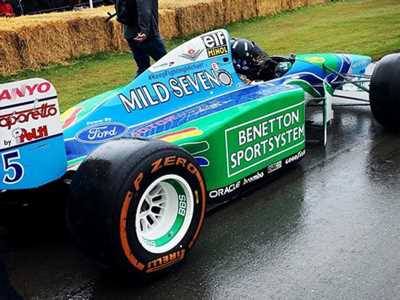 Damon Hill prepares to take the 1994 Benetton for a spin at the Goodwood Festival of Speed.

Damon Hill drove former rival Michael Schumacher’s 1994 Benetton up the hill at the Goodwood Festival of Speed as a part of a 50th birthday tribute to the seven-time Formula 1 champion.

The B194 is a car that will forever be linked to Schumacher and Hill.

In 1994, at the final round in Adelaide, Australia, Hill was on track to take his first Formula 1 title. Schumacher had just run off the track and had damaged his car — so he was all but out of the race. Unwilling to give up on the title himself, Schumacher continued slowly on-track and violently closed the door on Hill as he attempted to pass the German. Schumacher ended up flying into the tires on two wheels, and Hill’s car suffered race-ending suspension damage.

Schumacher took the title, and even to this day, the season as a whole is surrounded by controversy.

Sharing a post on Instagram, Hill said, “Tribute to Michael Schumacher. Keep fighting Michael. I think we can assume he’ll never give up.”

Michael Schumacher drives the B194 at the 1994 Australian Grand Prix. 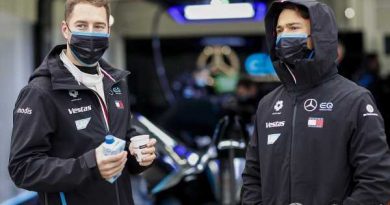 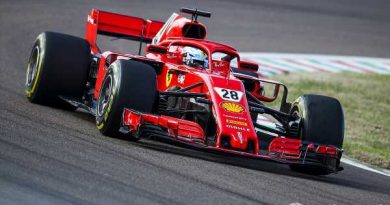 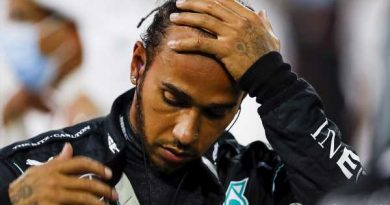