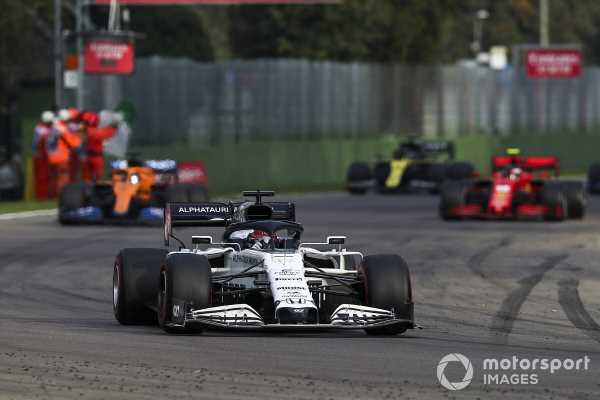 Scuderia AlphaTauri boss Franz Tost says the impact of the COVID-19 pandemic “opened the eyes” of Formula 1 teams over the unsustainable financial nature of the series.

Following initial plans to introduce a $175 million cost cap for the 2021 season, F1 teams agreed to reduce the figure to $145 million from this year after the pandemic caused last year’s calendar to be heavily altered.

The move came as teams braced for a significant fall in prize money payouts from F1 as a result of the reduced revenue from track hosting fees.

The decision was also taken to postpone the new technical regulations by one year, and carry over the majority of the 2020 cars into 2021.

AlphaTauri team principal Tost explained how a growing realisation from teams over the challenges F1 faced prompted the level of collaboration that allowed the changes to be pushed through.

“Regarding the cost cap, the top teams would not have been so open to reduce the amount of money which they want to spend, to $145 million for the first year, without these COVID-19 problems,” Tost told Motorsport.com.

“Everybody realised how difficult it could become in the future. Formula 1 teams hardly work together, because everyone has their own interest, and unfortunately does not look at the big picture.

“But I believe that this special situation with COVID-19 opened the eyes, that there is simply less money on the table as expected.

“If you have less money, you can only spend the money which you have. Therefore, I think that some of my colleagues changed a little bit their mind.”

F1 planned to return to a more schedule in 2021, announcing plans for a 23-race calendar in November that started with the Australian Grand Prix.

But changes have already been forced due to the ongoing pandemic and travel restrictions in place, with Australia being postponed and China currently being removed from the calendar.

F1 remains hopeful of completing a 23-race calendar in 2021, with Tost stressing the importance of a return to normality in the near future.

“I really hope that we get back to this normal mode,” Tost said, speaking prior to the changes to the 2021 calendar.

“As you can imagine, FOM hasn’t got the money as we forecasted last year, because if there are no spectators, the organisers don’t pay so much money to FOM, and FOM can’t provide us with the money we have in our business plan.

“Therefore I really hope that we can get everything under control, that spectators can come to the races, that the interest is there for Formula 1, that we have a stronger season in 2021, that the revenues will reach the level which we know it should have, and which we expected for our business plan.” 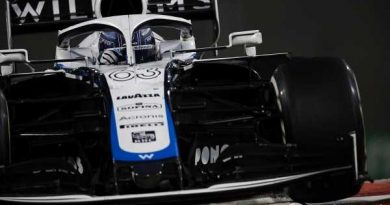 Russell: Williams return harder than stepping up to Mercedes 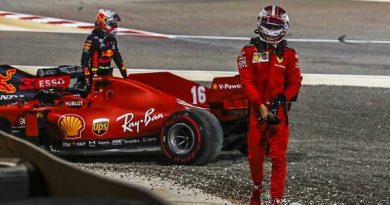 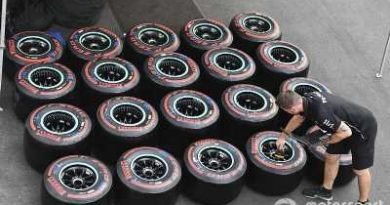