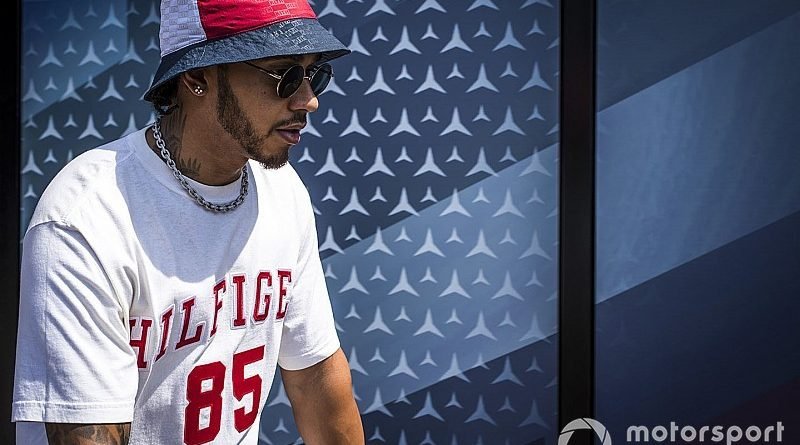 Mercedes Formula 1 drivers Lewis Hamilton and Valtteri Bottas are both hoping for a wet German Grand Prix this weekend, given the cooling issues that the team suffered in Austria last month.

Hockenheim has experienced heatwave conditions that continued into Friday. However, current forecasts suggest lower temperatures and a high chance of rain for both Saturday and Sunday.

Mercedes has made some cooling modifications for this weekend, which Bottas says will give the team “quite a few degrees” of margin compared to Austria. But Hamilton still harbours concerns about running in ultra-high temperatures.

“It’s definitely a good thing if it rains,” said Hamilton when asked by Motorsport.com. “There’s not really much we can do because it’s a much bigger design issue we have when it gets hot, so it’s not so easy to change it. We are working towards changing it, but it’s very small steps, small increments which are not making a massive difference. 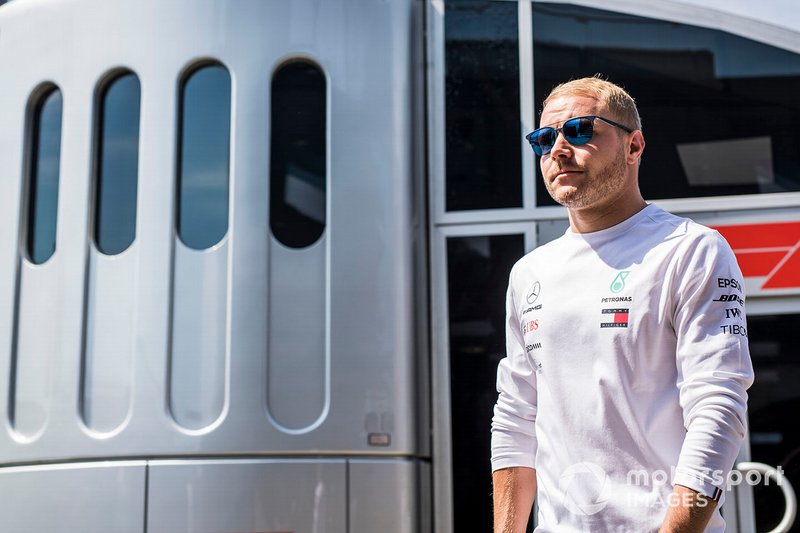 Bottas also conceded that, despite the updates, he would prefer the cooler and wetter conditions.

“We haven’t had any proper wet running this year,” said the Finn when asked by Motorsport.com. “So it would be nice to try at some point. I wouldn’t mind it if it happens here. We definitely wish the temperature is going to be less. But I’m sure in these extreme temperatures we’re not going to be the only team struggling.

“The new parts, in terms of the cooling, should make our life easier. But I’m ready, as always, for any weather. We know our car is maybe not the most efficient in hot conditions. We have some new bits for the cooling, but also a really nice new aero package which should give general performance to the car.

“I like that mindset. Nothing is enough. We always want more, if we have a gap, we want a bigger gap, that’s how we are all tuned in this team. That is the winning mentality. I just wish everything works as it should, because I’m sure every team is pushing hard in bringing new bits all the time.”

Asked about the specific cooling improvements he said: “After Austria it was quite a strong reaction from the team, clearly a big weakness in our package.

“We basically introduced a new upgrade for the cooling systems, so they should be more efficient, and should give hopefully quite a few degrees of margin. I’m not sure anyone expected to be racing in 40C! Maybe less on Sunday, but at least [Friday]. We’ll see how it goes.” 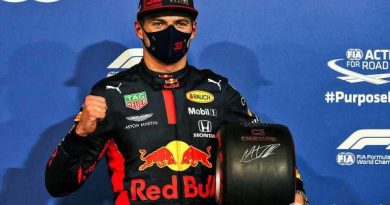 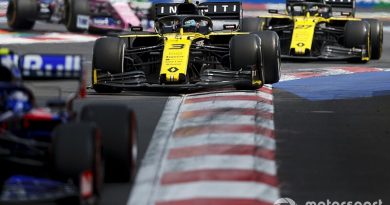 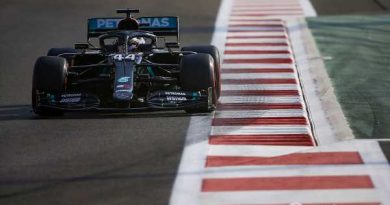